Zheng has been accused of telling black voters “… not to vote for the racist candidates outside,” according to Chalkboard Review, where officials first identified the accused poll worker.

According to the report, the first incident happened on Thursday evening after the poll worker told a pair of black voters not to vote for pro-parent school board candidates, alleging they were “racist” after encountering a group of education activists outside the polling station.

After casting their ballots, the pair of voters explained their interaction with the poll worker to the activists, who then approached the worker about the issue.

The second incident involved potential election interference, according to the inspector report.

Chalkboard Review reports Sheller confirmed that Zheng allegedly pre-selected a straight-Democrat ticket for a voter under the guise of “explaining the voting machines.”

Several voters accused Zheng to their local election judges of using the same tactic on their ballots, some of whom “didn’t know how to change it back.”

In a press release obtained by Chalkboard Review, Mario Massillaman, GOP chairman in Hamilton County, said that the election administrator removed Zheng from working at the early voting site and prevented him from returning to the station on Friday and Monday.

“This should serve as a cautionary reminder that those desperate to hold onto power or gain power will do anything – including breaking the law – to thwart the efforts of parents and taxpayers to replace our school boards with officials who more accurately reflect the values of our community,” Massillaman said. “If you see something suspicious, please report such activity immediately to a poll worker or other election official immediately.”

Sheller told Chalkboard Review that she hopes to see Zheng prosecuted for both aspects of misconduct and would ensure with a bipartisan team of judges and election officials that sure “no electioneering” signs and limits were posted at that location before polls opened.

“I have never seen anything like this,” she said. 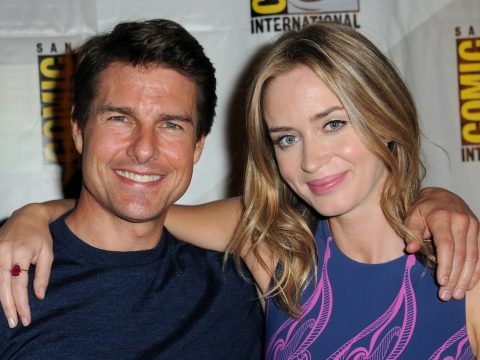 0 47
‘It’s Ludicrous’: Hollywood Star Wants To Clarify The Rather Blunt Advice She Got From Tom Cruise 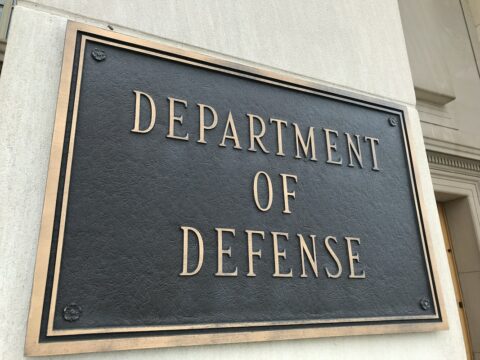 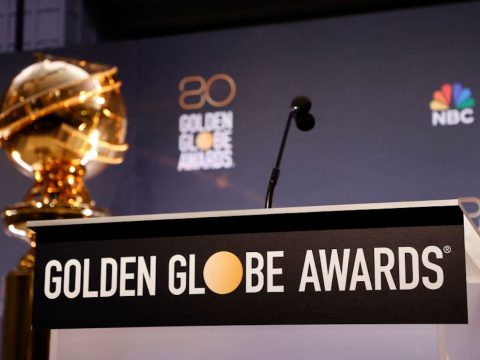 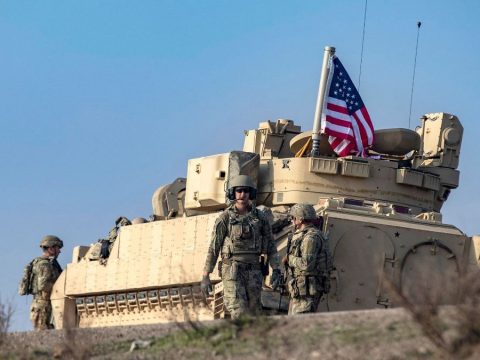