Former President Donald Trump came under fire last week following reports that his Department of Justice (DOJ) investigated Democratic members of Congress, but new evidence suggests the effect on the congressmen was incidental.

Democratic California Reps. Adam Schiff and Eric Swalwell were caught up in a DOJ leak investigation under the Trump administration in 2018, but they were not the specific targets of the subpoena that uncovered some of their information, CNN reported Monday. The DOJ was instead investigating a high-level staffer working on the House Intelligence Committee as a potential leak. (RELATED: Trump Jr. Says There’s a ‘99.9% Chance’ Rep. Adam Schiff Leaked His Intel Committee Testimony)

The DOJ subpoenaed Apple in an attempt to identify people the staffer was connected to. Schiff and Swalwell were incidentally included in the list of names Apple provided to comply with the subpoena, in addition to former Trump White House Counsel Don McGahn, according to CNN. 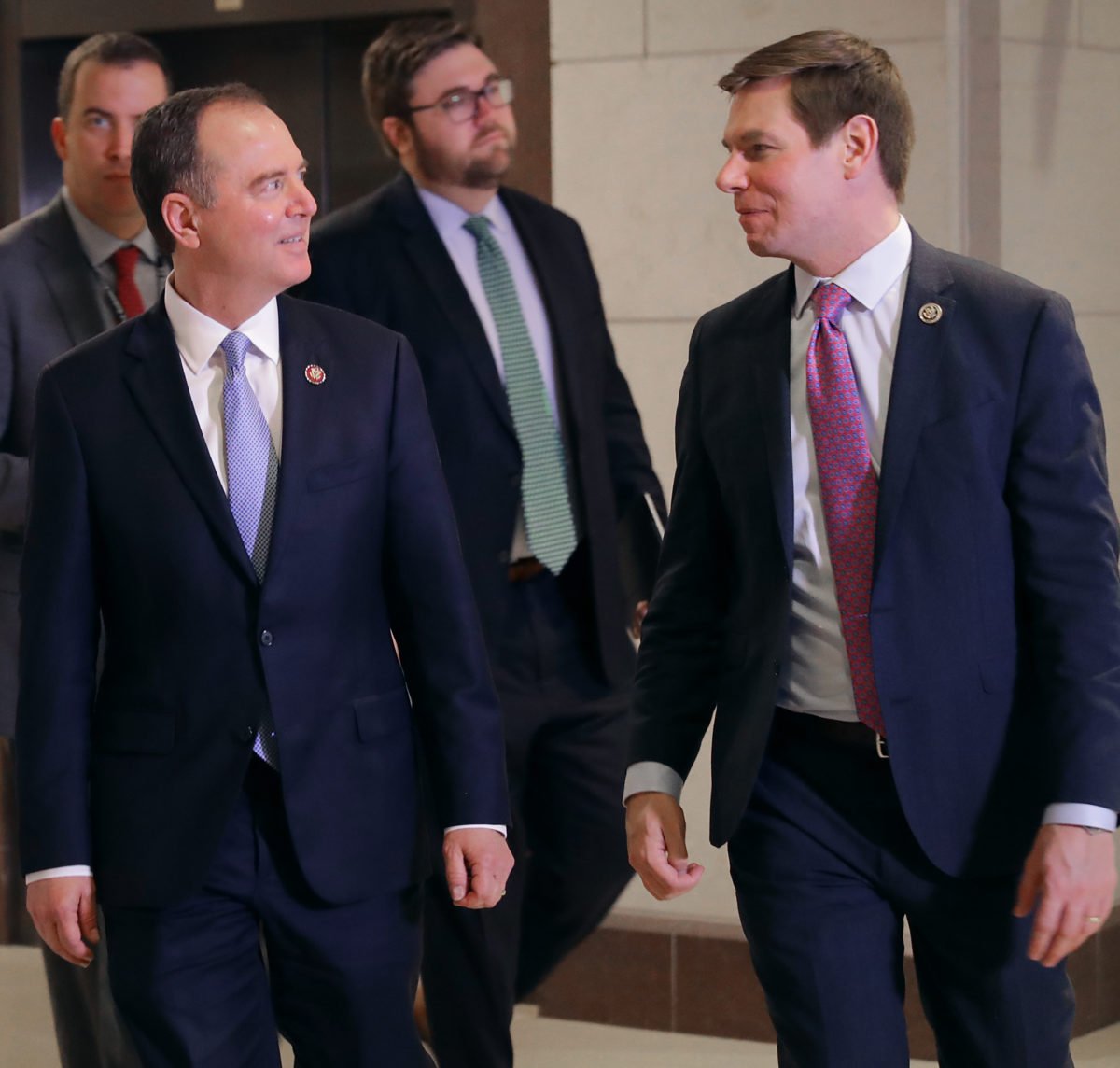 Attorney General Merrick Garland has ordered an investigation into the apparent attempt from Trump to gather records from his political opponents and perceived enemies, including those in the media.

Four New York Times reporters and one CNN reporter also had their emails subpoenaed in connection with the leak investigation. The DOJ also subpoenaed the phone records for one Washington Post reporter.

0 5
Nicole Kidman Calls Out Ageism in Hollywood: After 40, 'You're Done' 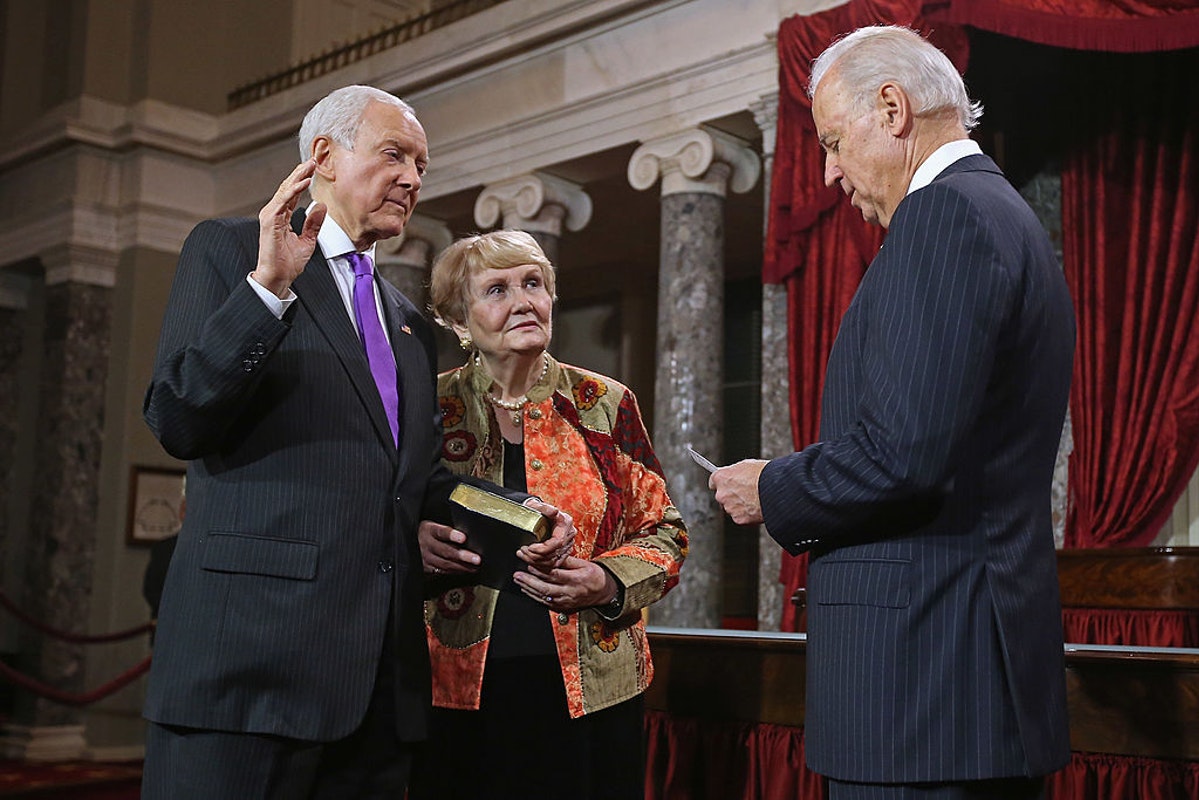