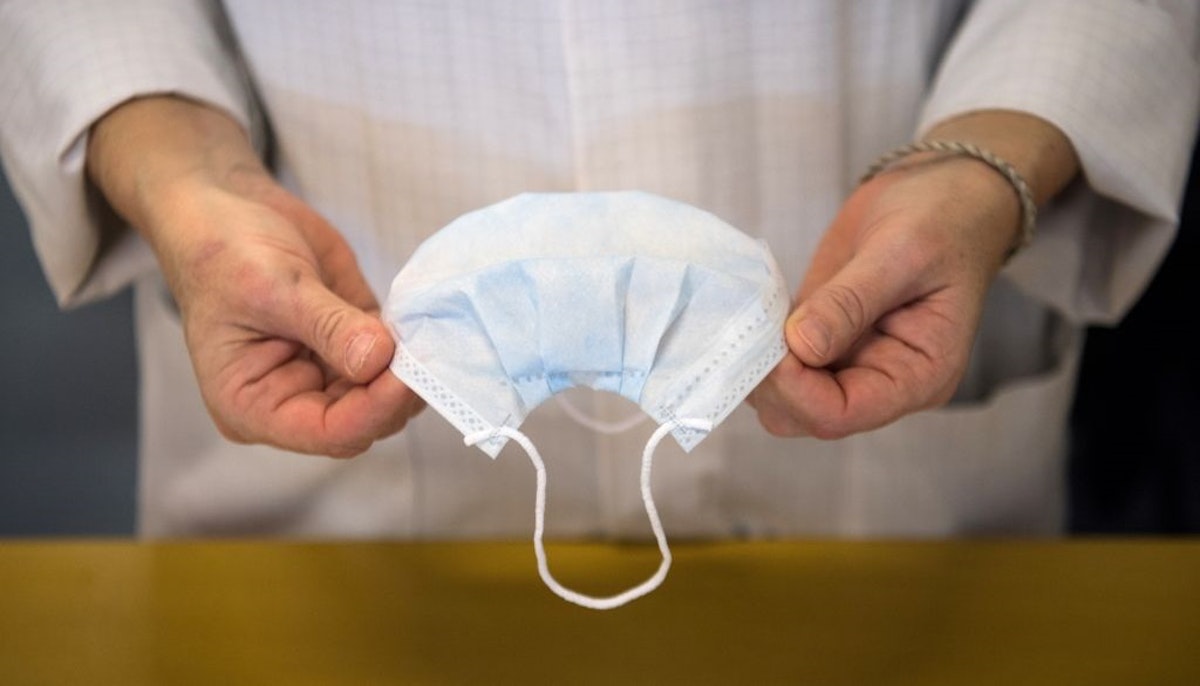 “The Philadelphia Department of Public Health established a benchmark system in February that uses case counts, hospitalizations, and the increase in case rates to determine which safety strategies are needed,” The Philadelphia Inquirer reported. “The seven day daily average of cases, 142 as of April 8, and a 60% increase in case counts over the past 10 days met the standards to reintroduce the indoor mask mandate.”

The announcement came as a new variant, BA.2, continues to sweep across the nation. The paper cited Health Commissioner Cheryl Bettigole as saying the number of cases have prompted the move.

“If we fail to act now, knowing that every previous wave of infections has been followed by a wave of hospitalizations and a wave of deaths, it’ll be too late for many of our residents,” she said, the paper reported. She said during a press conference that 750 city residents died during the Omicron wave over the winter.

“We don’t know if the BA.2 variant in Philadelphia will have the kind of impact on hospitalizations and deaths that we saw with the original omicron variant this winter,” Bettigole said. “I suspect that this wave will be smaller than the one we saw in January. This is our chance to get ahead of the pandemic, to put our masks on until we have more information on the severity of this variant.”

The new move came as the top U.S. immunologist, Dr. Anthony Fauci, expressed concern that a new mask mandate may soon be needed.

“Obviously, there is concern that we are seeing an uptick in cases, as I mentioned over the last couple of weeks, that this is not unexpected, that you’re going to see an uptick when you pull back on the mitigation methods,” he said on ABC News’ “This Week” on Sunday.

“If you look at the CDC calculation with their new metrics, it’s clear that most of the country, even though we’re seeing an uptick, is still in that green zone, which means that masking is not recommended in the sense of not required in indoor settings,” Fauci said. “But as people pull back when you have a highly transmissible virus like the BA.2 variant, and you have pulling back on mitigation methods at the same time there’s waning immunity, we’re going to see an uptick.”

Fauci added, “What we’re hoping happens, and I believe it will, is that you won’t see a concomitant comparable increase in severity In the sense of people requiring hospitalizations and deaths. But the idea that we’re going to see an uptick, I think people need to appreciate that’s the case and follow the CDC guidelines because, remember, when the metrics were put forth, the new metrics looking at the guidance of masking, it was said that if we do start seeing an uptick, particularly of hospitalizations, we may need to revert back to being more careful and having more utilizations of masks indoors.”

“Right now, we’re watching it very, very carefully, and there is concern that it’s going up, but hopefully, we’re not going to see increased severity,” he said.

0 5
President Trump Calls for Peace – Reminds Americans Who Voter for Him “We Are the Party of Law and Order!” 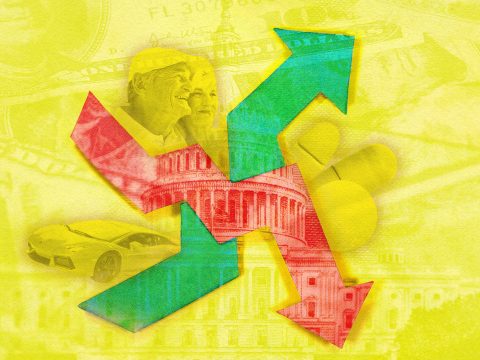