U.S. Sen. Bill Hagerty gestures as he speaks during an interview with The Associated Press in Jerusalem, Monday, May 31, 2021. (AP Photo/Sebastian Scheiner)

Republican lawmakers touched down in Israel to assess the damage from their recent conflict with Hamas. On Monday, a delegation of three senators met with top Israeli officials.

“The eyes and ears of America is Israel,” stated Sen. Graham. “You talked about the Five Eyes…they’re important allies, but nobody does more to protect America from radical Islam than our friends in Israel.”

Sen. Cruz said he formed the group to see first-hand what the U.S. could do to help bolster Israel’s defense capabilities. Additionally, he wants to see how the U.S. can coalesce the international community to rally behind our ally.

“The enemies of Israel are the enemies of America and their enormous military benefits to the United States from our alliance, whether it is the Mossad sharing intelligence about Iran and the Ayatollah seeking to murder Americans and murder Israelis,” stated the Texas lawmaker. “Or whether it is the incredible technological leaps and bounds that we get from missile defense that helps keep Americans safe.”

This visit came more than a week after Israel and Hamas brokered a ceasefire to end 11 days of back and forth rocket attacks and on the ground assaults. Democrat lawmakers and the Biden administration have given tepid responses to continuing support for Israel.

Amid progressive calls, Joe Biden vowed to funnel money to Gaza aimed at helping rebuild the conflict torn region. However, critics warned Hamas militants could get their hands on this money.

“We’re very concerned about any monies that go to the Gaza Strip that are, quote, intended for infrastructure to be easily diverted by Hamas,” explained Sen. Hagerty. “We need to avoid that at all cost…Iron Dome has done a fantastic job of protecting civilian life…I think our monies are far better spent supporting our ally and replenishing the Iron Dome.”

Additionally, critics are pushing against the Biden administration’s efforts to reenter the Obama-era Iran Nuclear Deal as they believe it could damage U.S. relations with Israel. They cited longstanding tensions between Iran and Israel since Israel came into the international arena in 1945.

In the meantime, Sen. Hagerty is expected to meet with top Israeli diplomats in the coming days to discuss how to strengthen economic power in the region. The former ambassador specifically wants to build off of the momentum of the Trump administration’s Abraham Accords, which laid a foundation of peaceful relations between Israel and several Gulf Arab States.

All copyrights and legal uses attributed to content are located at the article origination: © OANN, Delegation of GOP senators touchdown in Israel to show commitment to strengthening diplomatic ties 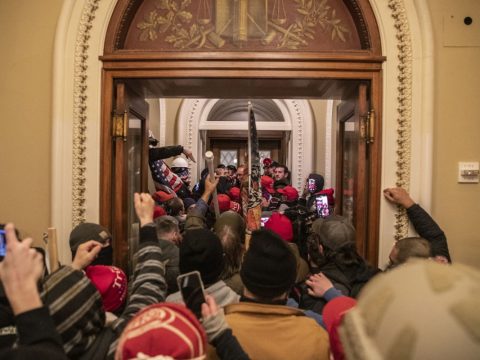 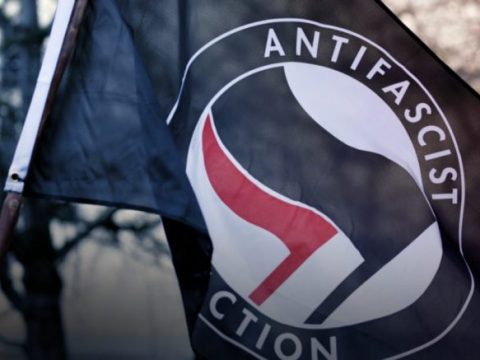 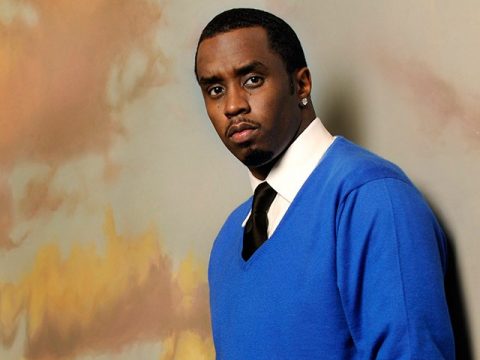 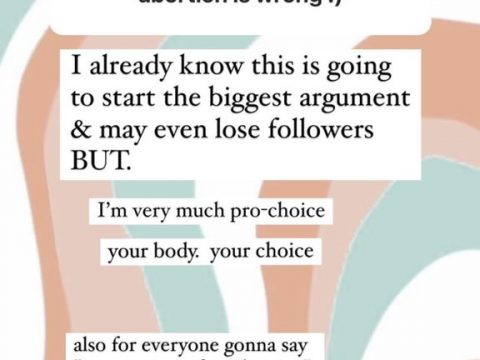 0 491
Simone Biles Says She’s ‘Very Much’ Pro-Abortion As ‘Someone Who Was In The Foster Care System’
Thanks for subscribing!