Some powerful Democrats in Delaware have been faced with criticisms for their actions since taking office in November. On Monday, one of their longest serving legislators announced he would not be running for reelection.

Rep. Gerald Brady (D-Del.) expressed he did not believe he could represent his constituents in good faith going forward after he accidentally sent an email about decriminalizing sex work and used a racial slur to refer to Chinese women.

The email was meant for a private individual, but Brady sent it to a sex work advocacy group instead. The House Ethics Committee declined to investigate Brady. However, they recommended sensitivity training for him and all other members in the chamber.

“What he said was horrific and completely unacceptable and he admitted that,” he explained. “…That’s just not acceptable, that kind of language here, and that creates the kind of tension we’re seeing among communities.” 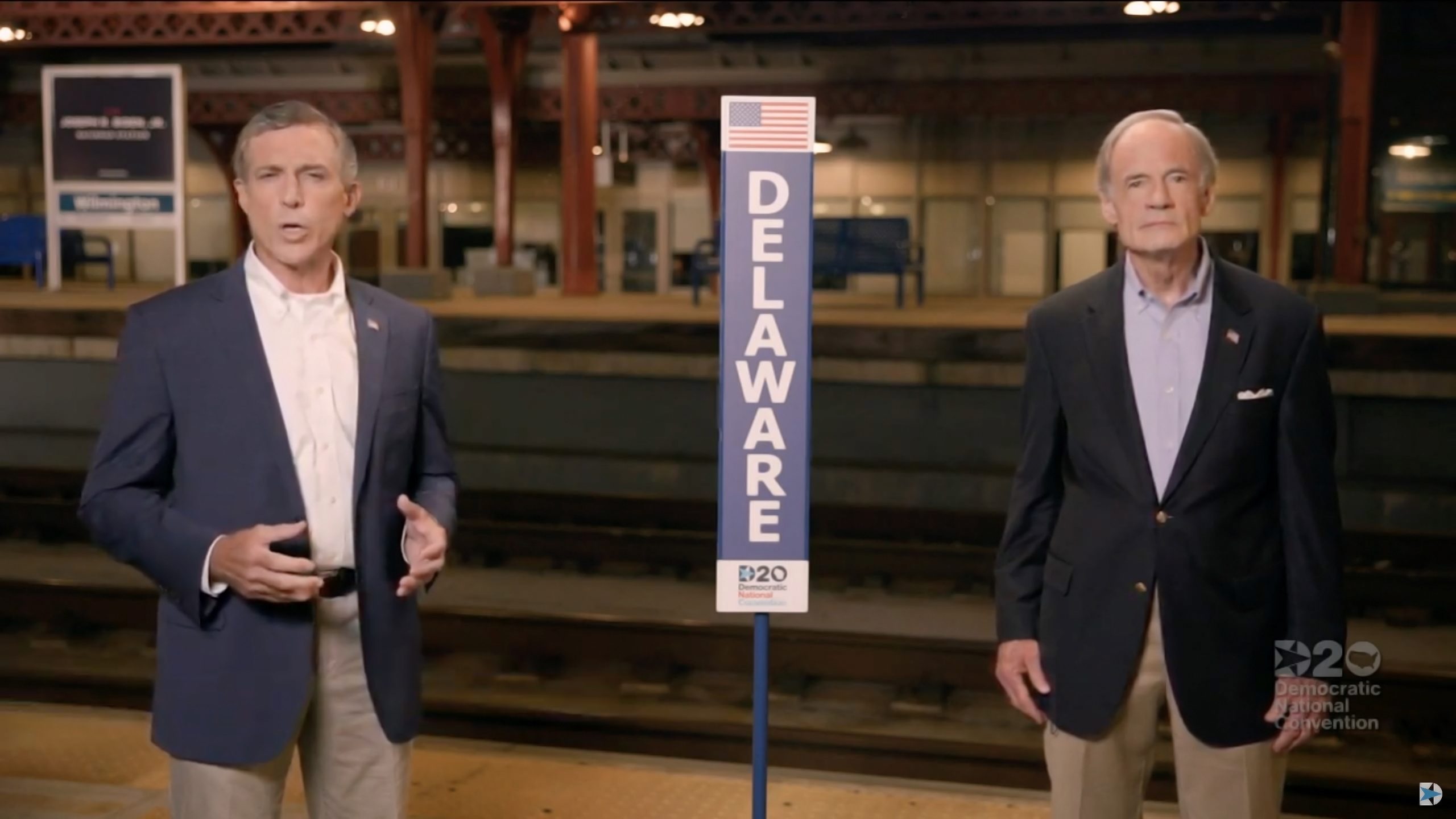 Del. Gov. John Carney, left, in a screenshot from the DNCC’s livestream of the Democratic National Convention. (Photo by Handout/DNCC via Getty Images)

Brady has not been the first person within Joe Biden’s home party to be in hot water. In December, Rep. Andria Bennett (D-Del.) was arrested for alleged third degree assault charges.

At the time, the state speaker told reporters no action would be taken against Bennet as she maintained innocence until proven guilty. The charges against Bennett were dropped at the victim’s request in February.

In May, Sen. Darius Brown (D-Del.) was charged with offensive touching and disorderly conduct. He was alleged to have punched a woman in the face at an Italian restaurant.

Senate Democrats removed Brown from all of his committee assignments. However, the Senate Ethics Committee did not investigate the charges.

Democrat Attorney General Kathy Jennings was asked why she refused to comment on the Brown case, yet had no qualms about commenting on other pending cases.

“We wanna see justice done in every case,” she stated. “That includes every case no matter who the defendant is, how powerful or not the person is, and you can be rest assured justice will be done.”

Democrats today have more sympathy for violent criminals than for innocent victims.

There are 40 Democrats occupying the 62 seats across both houses of the Delaware legislature. Only these three, have placed themselves in racial or violence issues since the November election. All three intend on serving out their terms, with Brady being the only one who has said he will not run for reelection in the midterms. 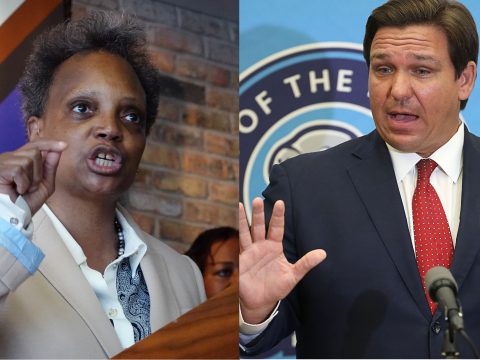 0 6
Hunter Biden Slapped with Subpoena for Records of Dealings with Burisma, Chinese Companies 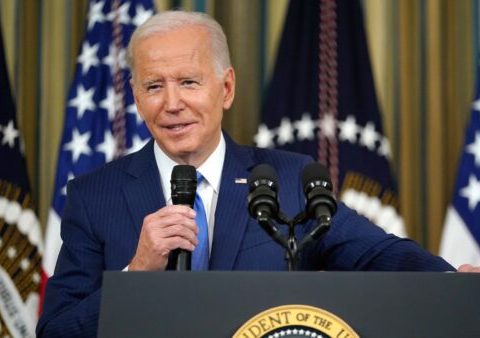 0 20
U.S. Families Have Lost $7,400 in Income Due to Inflation, Heritage Foundation Says