Defense Secretary Lloyd Austin did not say under questioning from a Republican lawmaker this week whether rooting out “extremism” in the military is still a top priority for him, after the Pentagon found fewer than 100 instances of extremism over the past year.

Rep. Michael Waltz (R-FL), an Army Special Forces reservist, reminded Austin at a House Armed Services Committee hearing on Tuesday that the “rise of extremism, particularly white supremacy within the military, within our ranks, was a top priority for you.”

Waltz added, “In fact, it was your first memo. Yet, the department released a study this year, a year later, showing that 100 members of the military participated in some type of extremism. That’s 100 out of 2.5 million. By my math, that shows that 99.996 percent of our military members have not participated in any form of extremism.”

He asked Austin: “So with that data now being data driven, is that still a top priority for you, or can we move on?”

Austin did not say whether it was still a top priority. Instead, he said:

You made a couple of points here, and let me say that my top priority is defending this country. It has been and it will always be. On the issue of the percentages of people that have — are participating in extremist activities, you’ve heard me say that 99.9 % of our people are doing the right thing every day, and I’m proud of them for what they do. But a small percentage of people can have an outsized impact on our organization.

Waltz warned Austin that he should be careful about pushing the narrative that the U.S. military had extremists.

During his confirmation hearing in January 2021, Austin pledged to “rid our ranks of racists and extremists.”

One of the first things Austin did as defense secretary was to order a force-wide “stand-down” for commanders to address “extremism” with their troops.

During the stand-down, troops were told that the riot at the Capitol on January 6, 2021, was an example of extremism, but riots related to George Floyd’s death were not.

According to Military.com, Senior Enlisted Advisor to the Chairman of the Joint Chiefs of Staff Ramon Colón-López told reporters that those conducting the stand-down sessions wanted “to make sure that military members understand the difference between Seattle and [the Jan. 6 riot in] Washington, D.C.”

“But some of our younger members are confused about this, so that’s what we need to go ahead and talk to them about and educate them on, to make sure that they know exactly what they can and cannot do,” he said.

However, a year later, the working group found that fewer than 100 out of the more than two million members of the military force had been found to have engaged in extremist activities. 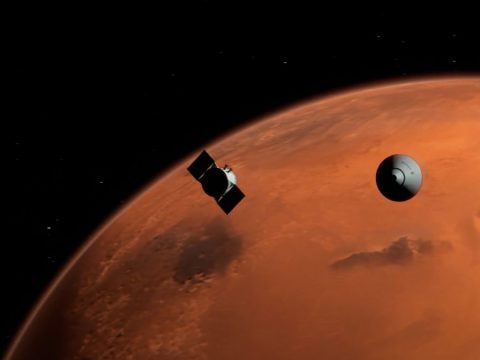 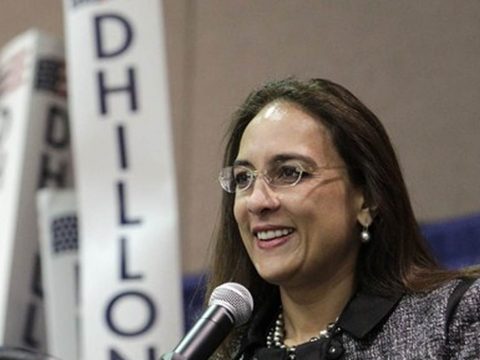