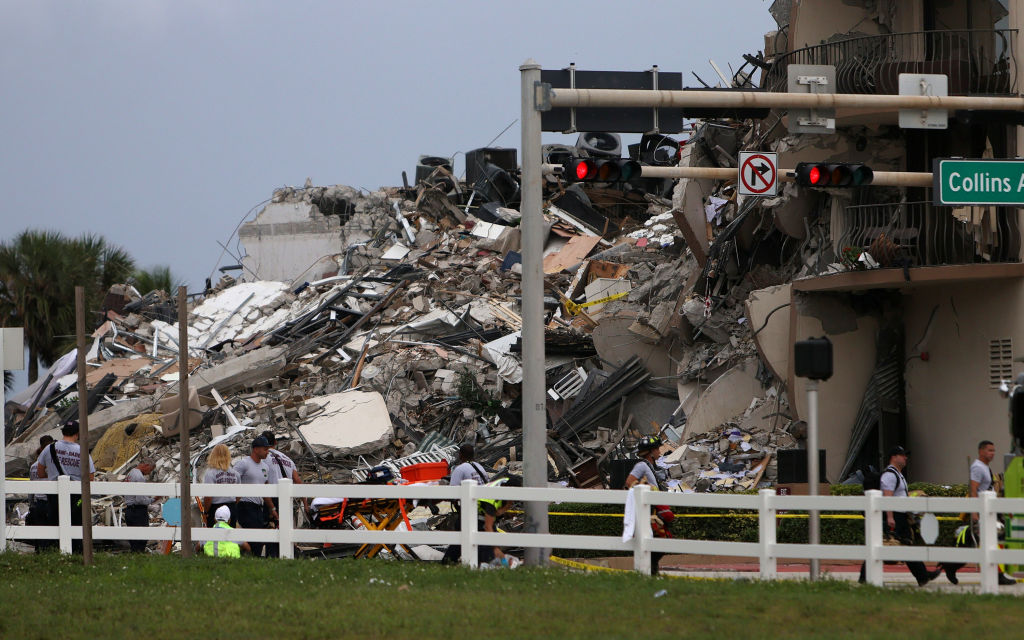 Nine people have died following the partial collapse of a 12-story residential condo building in Miami-Dade County, according to figures provided by officials early Sunday. Over 150 people remain unaccounted for.

According to the Associated Press, one person died in the hospital, although it’s unclear when they were rescued from the building site. Remains from eight other people have been recovered as well.

Miami Dade Mayor Daniella Levine Cava said that current search and rescue efforts involve canines, cameras, and sonar. She noted that the four recently recovered bodies were found as a result of rescuers digging a long, twenty-foot-wide trench into the pile of rubble. “We’re meeting, constantly, with the family members, giving them the updates first, so they don’t hear it on the news, so that they can talk with us, ask questions,” she said.

Governor Ron DeSantis, a Republican, said in a Sunday morning presser that the Federal Emergency Management Agency has already registered “a number of families for individual assistance,” and expressed thanks to the search and rescue teams on site.

“If you look at that rubble now, you see folks on top, you see major machinery, and they’re working around the clock like they have been in the wee hours of the morning, and so I want to thank all the search and rescue teams for their tireless efforts. They stepped up to the plate, and they have not stopped this whole time,” said DeSantis.

“Helping serve this community is our top priority,” FEMA administrator Deanne Criswell said in a press conference Sunday, “and I want you to know that we are here to support with whatever the federal government can bring to assist as long as we need to.”

According to The New York Times, hundreds of rescue officials have been working around the clock to find any survivors who may still be inside the rubble. Levine Cava said Sunday that, at any given time, there are between six to eight squads on top of the rubble actively searching for survivors.

But extracting any remaining survivors on-site, according to Surfside Mayor Charles Burkett, will not be a matter of receiving more resources, but of getting a stroke of luck.

“We don’t have a resource problem, we’ve had a luck problem. We just need to start to get a little more lucky right now,” Burkett told ABC News on Sunday morning.

DeSantis, who visited the site of the collapse Thursday, had said he hoped more people would be rescued. “We’ll hope for the best in terms of additional recoveries, although we are bracing for some bad news just given the destruction that we’re seeing,” he said.

0 4
Alyssa Milano Says She Is Considering A Run For Congress Against Rep. McClintock In 2024 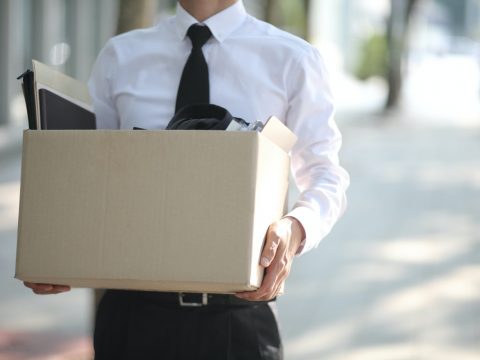