“[The ‘woke mob’s’ message] is shut your mouth, stay in line, or you’ll be canceled,” Cain said on Tuesday’s “Fox & Friends.”

“The weird, ironic thing to me is that those who are screaming about inclusivity and acceptance, they want dissenting voices silenced. They do not want free speech, and that’s the definition of fascism,” he added.

Allen’s tweet garnered criticism from liberals who accused conservatives of failing to recognize the plight of other people.

“Do wokees have a club house in someone’s backyard or maybe a cute yet safe playpen somewhere?” he asked in the tweet.

Though mockery and criticism ensued from the left on Twitter, Cain came to Allen’s defense and sang his praises during his on-air appearance, calling him “uncancellable.”

DEAN CAIN: THERE IS AN AUDIENCE THAT DOESN’T AGREE WITH ALL OF HOLLYWOOD’S MESSAGES

Dean Cain has a history of slamming cancel culture, “wokeism” and the Hollywood elite, frequently speaking out against mainstream opinions. (Maury Phillips/Getty Images)

“He’s achieved huge fame and can say what he wants to,” he said.

Cain also slammed cancel culture’s siege against comedy, saying the “woke” movement makes the profession difficult for those like Allen who dare to speak contrary to the mainstream narrative.

“Everyone’s looking to be offended by everything. It’s complete victim culture. That’s your new red badge of courage,” he said.

“Comedy is supposed to make fun of those in power. That’s the whole idea,” he added, arguing that cancel culture pushes back against comedy that mocks their power.

Tim Allen took to Twitter to share a subtle critique of “wokeism” on Monday, sparking outrage among liberals who criticized conservatives for failing to see the plight of other people. (Michael Kovac/Getty Images for Moët & Chandon)

Cain has a history of slamming cancel culture, “wokeism” and the Hollywood elite, frequently speaking out against mainstream opinions.

“This cancel culture within Hollywood, it is a cancer,” he said in 2020.

“It’s McCarthyism, and it’s threatening people [by saying], ‘Look, I’m going to take away your ability to make a living, your livelihood, if you don’t toe the party line.’ And it’s not going to end well, I promise you.”

Taylor Penley is a production assistant with Fox News. 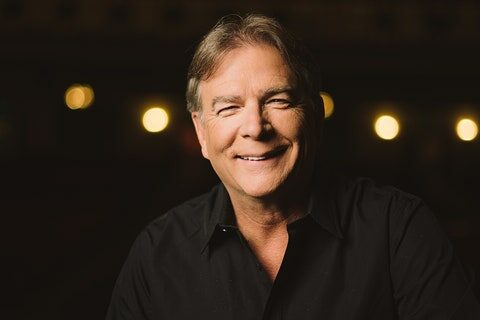 0 88
Bill Engvall, Comedian, Talks About Retired from Stand-up, Greatest Fears and How the Will Smith Slap Changed Comedy Forever 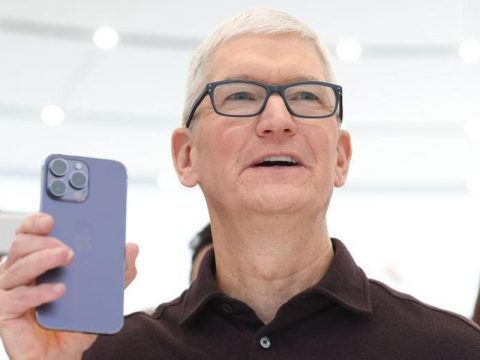 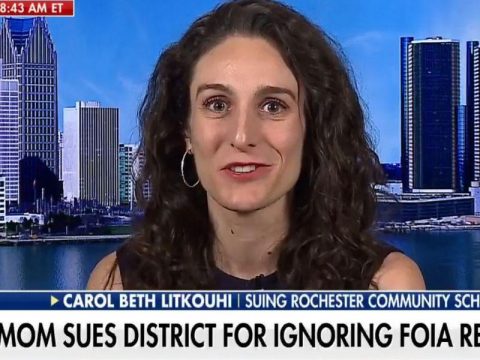 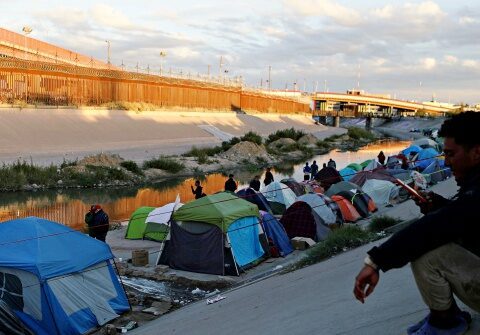