Demaryius Thomas, who starred at wide receiver for the Denver Broncos in a decade-long career and was one of Peyton Manning’s favorite targets during the team’s 2015 Super Bowl run, died December 21, 2021. His family donated his brain for study at Boston University, which has now revealed Stage 2 CTE, the brain disease brought on by concussions and which afflicts many former pro football players.

“Like so many that have gone before, we found stage 2 CTE in the brain of Demaryius Thomas,” said Dr. Ann McKee, chief of neuropathology for the VA Boston Healthcare System.

Doctors have posthumously diagnosed Demaryius Thomas as having Stage 2 CTE when he died in December, per Ken Belson.

The official cause of his death is yet to be determined. pic.twitter.com/z8zl74Z6XT

His family had previously suspected Thomas died from a seizure caused by a 2019 car crash, but analysis of his brain found that CTE helped cause his “increasingly erratic” behavior in the months before his death, The New York Times reported. Thomas suffered “memory loss, paranoia and isolation that are hallmarks” of CTE in the year leading up to his death, according to the report.

The medical team said Thomas likely died due to complications from the car crash, but acknowledged his mental problems predated the seizures began in 2020. The athlete’s family had known for a while before his death that there was something wrong. His father, Bobby Thomas, said that athlete’s paranoia had increased “to the point that he never left home without a gun.” His mother said the family had grown increasingly alarmed.

“Once I became aware of CTE and began to familiarize myself with the symptoms, I noticed that Demaryius was isolating himself and I saw other changes in him,” Thomas’s mother Katina Smith said in a statement. “He was just so young, and it was horrible to see him struggle. His father and I hope all families learn the risks of playing football. We don’t want other parents to have to lose their children like we did.”

Thomas, a 6-foot, 3-inch, 225-pound receiver who was drafted 22nd overall out of Georgia Tech in 2010, had announced his retirement just months before he was found dead.

McKee, who has diagnosed more than 300 former NFL players with CTE, said more must be doe to protect football players from brain injuries.

“The question I keep asking myself is ‘When will enough be enough?’” McKee said. “When will athletes, parents and the public at large stop ignoring the risks of American football and insist that the game be changed to reduce subconcussive hits and that the athletes be comprehensively evaluated at the beginning and end of every season?”

Thomas caught 724 passes for 9,763 yards and 63 touchdowns during his 11-year career. He was a two-time All-Pro and made the Pro Bowl four times. 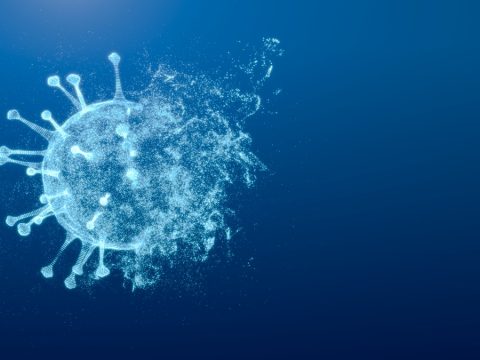 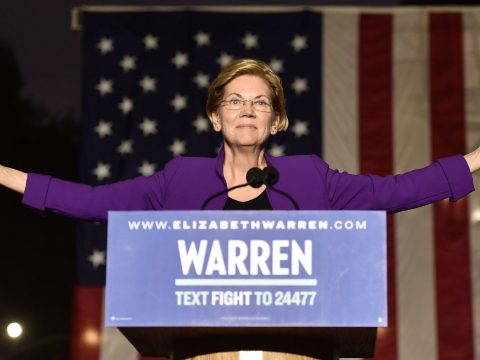