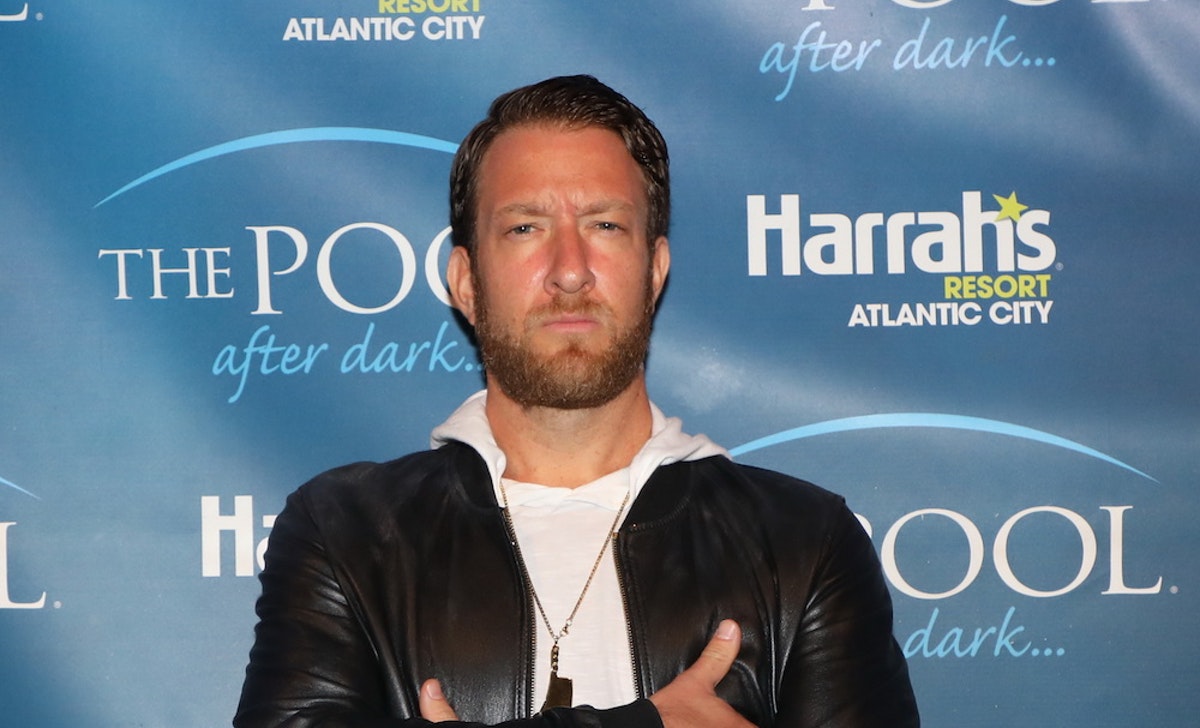 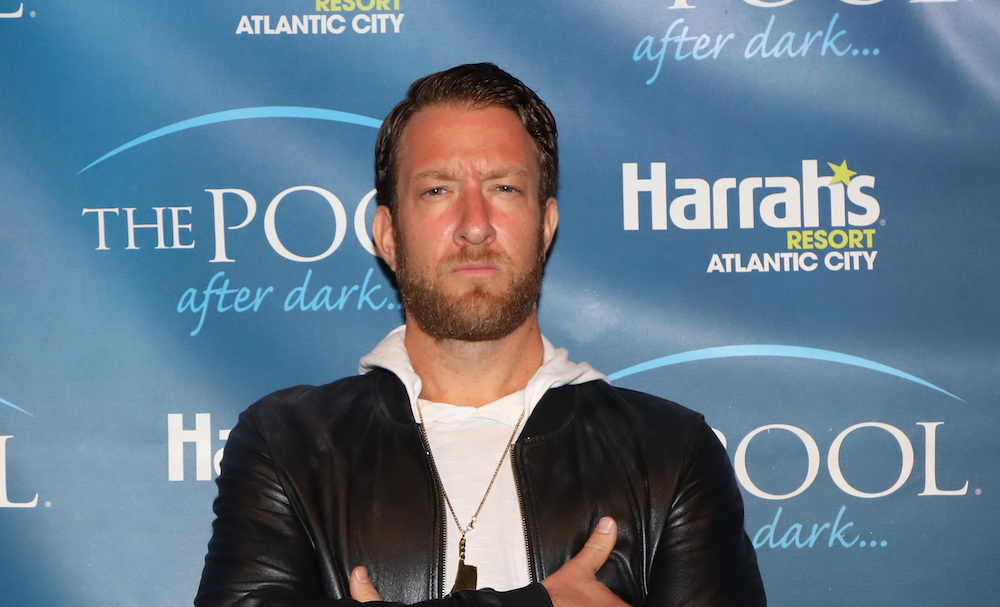 Dave Portnoy, the founder of Barstool Sports, slammed Politico and contributing editor Derek Robertson over his report on the “Barstool-ification of the GOP.”

Portnoy accused Robertson of spreading “lazy” criticisms of Portnoy’s sports and pop culture site while omitting its successful pandemic charity work with the Barstool Fund, which raised money for struggling small businesses at risk of permanent closure during the pandemic.

“This man wrote an 8 gadzillion word article on me trying to explain why Ive become pop with Republicans. It included all the 1 sided lazy examples taken out of context people use to trash me. Yet in the entire essay not 1 mention of Barstool Fund,” Portnoy tweeted Sunday along with a photo of Robertson.

This man wrote an 8 gadzillion word article on me trying to explain why Ive become pop with Republicans. It included all the 1 sided lazy examples taken out of context people use to trash me. Yet in the entire essay not 1 mention of Barstool Fund. https://t.co/TcnJ890eZ0 pic.twitter.com/vuPKXD4mVg

Robertson tweeted back: “thank you for reading, dave.”

“fwiw, i think the barstool fund both fits perfectly into the dynamic i describe here and was a salutary thing to do,” Robertson added. “this piece wasn’t meant to ‘trash’ portnoy or the GOP, just to accurately describe a cultural dynamic that’s impossible to ignore. make your own judgments!”

Portnoy challenged Robertson’s claim that the article was not meant to “trash” anyone, pulling a quote from the second paragraph of the piece: “[Portnoy] also heads an online outlet that has shamelessly stolen content and engaged in flagrant racism and misogyny, leading harassment campaigns against anyone who would dare call them out.”

“Ohh. Derek chose to omit it even though he admits it fit perfectly.  Thank god he was unbiased. Nice and unbiased per below paragraph,” Portnoy responded, referencing the quote he pulled. “Ironically ‘Dereks’ are why people like me in 1st place. I enjoy life. I got no agenda. Don’t lie and believe actions speak louder than words.”

Politico published Robertson’s roughly 1,800-word article titled “How Republicans Became the ‘Barstool’ Party” on Sunday. The piece is an attempt to describe the cultural pressures that grassroots voters are putting on the GOP and an attempt to pinpoint what carried President Donald Trump to victory in 2016 and earned him nearly 75 million voted in 2020.

Throughout the piece, Robertson does not mention the Barstool Fund that has floated small businesses through the pandemic and heavy-handed lockdowns. Portnoy himself was one of the most vocal critics of lockdown regulations, citing the harm they were doing to small businesses.

Robertson claims that the uniting feature among “Barstool Republicans” is a willingness to criticize Democrats. Robertson writes, “… those willing to trash the Democratic cultural regime most loudly and consistently are firmly in command, with more staid Republicans forced to at least provide cover, if not actively follow their cues.”

.....Continue  at The Daily Wire, Dave Portnoy Trashes Politico Over Report On Barstool’s Popularity With GOP