Home » Dave Chappelle On Comedy Special Backlash: ‘If This Is What Being Cancelled Is About, I Love It’ 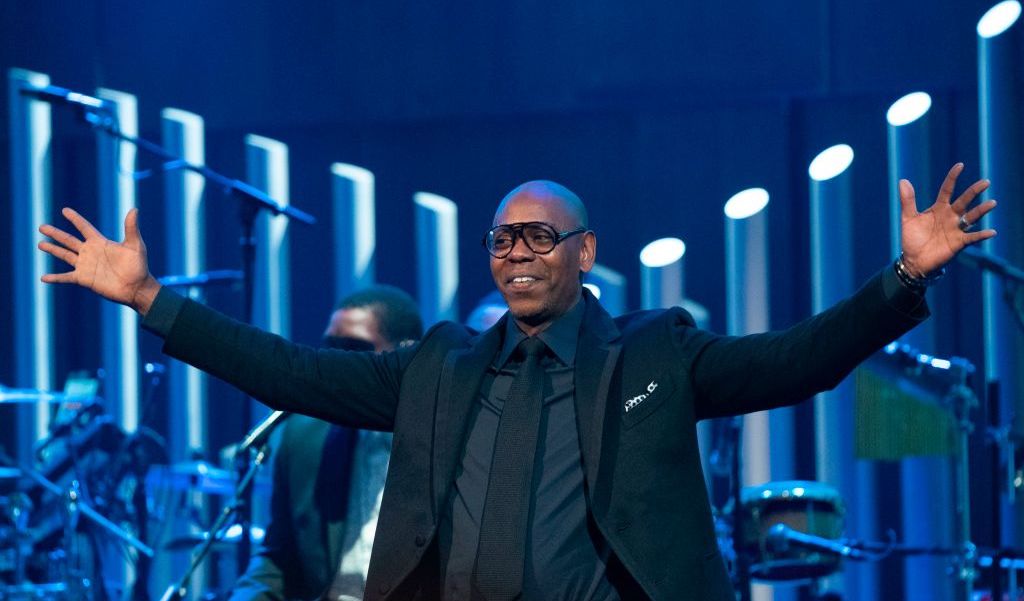 Comedian Dave Chappelle brushed off criticism of his latest Netflix special, “The Closer,” during a screening of another film, his documentary “Untitled,” on Thursday.

Chappelle mocked his critics in front of a sold-out audience at the Hollywood Bowl in Los Angeles. The comedian has taken heat from comedy critics and progressive groups since the release of his comedy special over one of his bits mocking claims that gender is fluid.

“If this is what being cancelled is about, I love it,” Chappelle said on Thursday, according to Deadline. “I don’t know what to tell you, except I’m a bad motherf***er.”

Chappelle left his critics alone for most of his speech, however. “This is the kindness conspiracy,” Chappelle said, encouraging Americans to “trust one another” to overcome partisanship.

The comedian did take another shot later in the night, dismissing the social media-fed outrage over his jokes. “F*** Twitter, this is real life,” Chappelle said to a “big roar” of approval from the audience, according to Deadline.

In his Netflix special, released Tuesday, Chappelle claimed to be “team TERF,” an acronym for trans-exclusionary radical feminist. He defended J.K. Rowling, author of the popular “Harry Potter” series, who has been criticized for stating that biological sex is a fact and that men cannot be women.

“Gender is a fact,” Chappelle says during the special. “Every human being in this room, every human being on Earth, had to pass through the legs of a woman to be on Earth. That is a fact. Now, I am not saying that to say trans women aren’t women, I am just saying that those p*****s that they got … you know what I mean? I’m not saying it’s not p***y, but it’s Beyond P***y or Impossible P***y.”

Chappelle’s special has been a hit, scoring a 96% audience score by Rotten Tomatoes on Saturday. Despite the special’s popularity, Progressive groups such as GLAAD condemned Chappelle’s latest special and accused Netflix of “platforming anti-LGBTQ diatribes.”

“Dave Chappelle’s brand has become synonymous with ridiculing trans people and other marginalized communities. Negative reviews and viewers loudly condemning his latest special is a message to the industry that audiences don’t support platforming anti-LGBTQ diatribes. We agree,” GLAAD tweeted.

At NPR, critic Eric Deggans slammed Chappelle for going “too far” with jokes about transgenderism, homosexuality, and Jews.

“Opposing these public statements of homophobia isn’t just about making gay people feel better; it’s about keeping the anger and prejudice behind those words from becoming widely acceptable or turning into action,” Deggans writes. “Too often in The Closer, it just sounds like Chappelle is using white privilege to excuse his own homophobia and transphobia.”

Jaclyn Moore, former showrunner for the Netflix series Dear White People, announced that she was “done” with the streaming service over Chappelle’s special.

“I told the story of my transition for @netflix and @most’s Pride week. It’s a network that’s been my home on @DearWhitePeople. I’ve loved working there,” Moore tweeted. “I will not work with them as long as they continue to put out and profit from blatantly and dangerously transphobic content.” 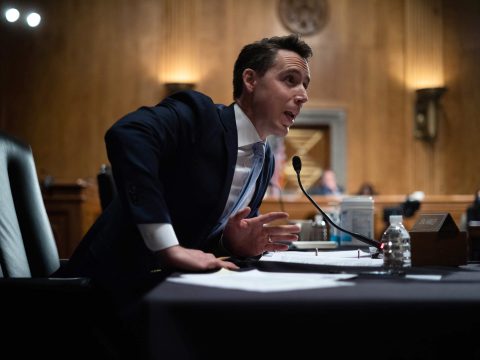 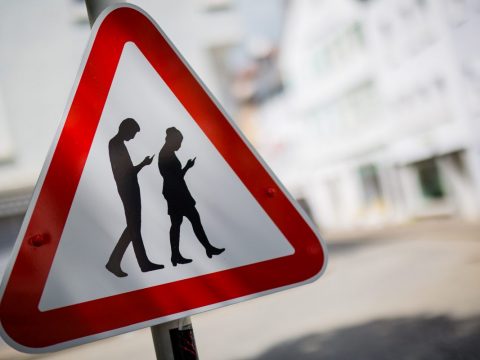 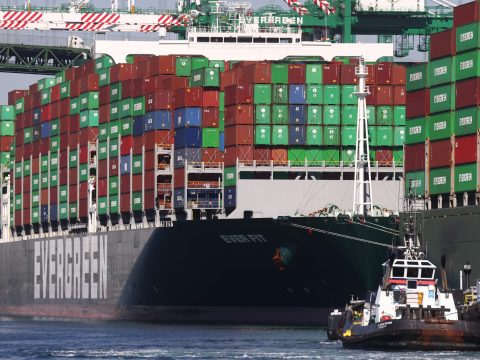 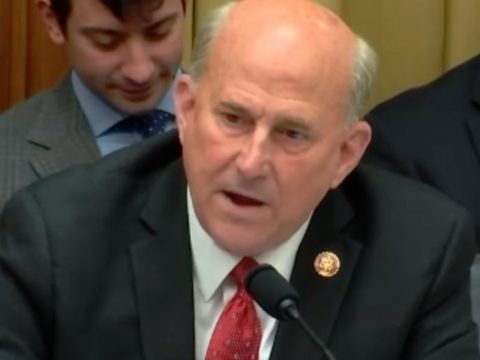 Well Dave is certainly his own man and is not falling for the cultural and social pressure to appease people that have gender confusion mental issues or their enablers that fear being labeled.. People need to wake up and realize that they should think for themselves and not allow group think to turn them into social robots.. Confront the bullies and Man up or Woman up.. He is a Democrat and that buzzes me because the Left is the biggest user of these Fascist social tactics.. They suck off people like a parasite..

If alphabet soup s*xual whatevers don’t like it, don’t watch it!! There, easy b**ton!

MENU
wpDiscuz
2
0
Would love your thoughts, please comment.x
()
x
| Reply
Comment Author Info
Report this comment
You are going to send email to
Move Comment
Thanks for subscribing!