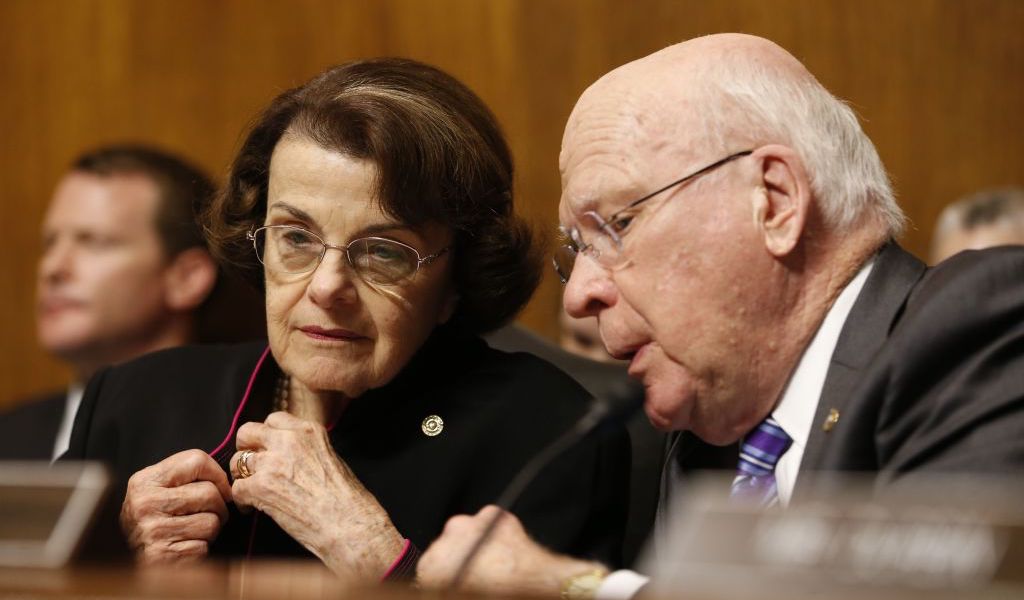 Democrats believe President Joe Biden’s agenda is “dangling by a thread” over concerns that any one of several elderly Democratic senators could die in office and temporarily hand the chamber over to the GOP.

Every Congress but two has had at least one member die while in office. With the average age of sitting senators at 64 and the onset of the COVID-19 pandemic, the health of lawmakers has become a top priority for some Democrats who fear that a single death or serious illness could all but extinguish Biden’s shot at implementing a progressive overhaul of the United States, according to The New York Times.

“Our ability to make good on Biden’s agenda is pretty much dangling by a thread,” Brian Fallon, an activist and former aide to Sen. Chuck Schumer (D-NY), told the Times. “I don’t think it’s uncouth to talk about it. I think it’s a reality that has to inform the urgency with which we approach those issues.”

“Schumer needs all 50 votes,” Fallon said. “If somebody is laid up or is hospitalized for a long period of time and their vote’s not there, then having the majority is somewhat meaningless.”

George Washington University political scientist Sarah Binder said if Democrats lost the Senate, the impact would be “devastating.” “There’s so much at stake for Democrats in losing control of one or both chambers midstream of a brand-new president with an ambitious agenda,” she said.

Three members of the House have died since the term started in January, and Democrats fear that the members of the Senate, especially several elderly senators, may suffer a similar fate. According to the Times:

Health problems have also dogged the Senate. Patrick Leahy, 81, Democrat of Vermont, was briefly hospitalized in January. Thom Tillis, 60, a North Carolina Republican, underwent cancer treatment. Questions have been raised about the health of Dianne Feinstein, 87, a Democrat who has represented California since 1992. Vermont’s other senator, Bernie Sanders, 79, had a heart attack in 2019.

In the most extreme case, deaths could end Democrats’ ability to pass legislation without Republican support — or even flip control of either chamber. That’s more likely in the evenly divided Senate, where a single Democratic vacancy could hand Republicans committee gavels and the power to schedule votes until a Democratic successor was appointed or elected.

Senate Democrats have hoped to use their slim majority to push through Biden’s agenda without GOP support. Some Democratic lawmakers have so far unsuccessfully pushed to eliminate the Senate filibuster, which effectively sets the bar for legislation to pass at 60 votes. Senate Minority Leader Mitch McConnell (R-KY) warned against eliminating the filibuster in March.

“They are arguing for a radically less stable and less consensus-driven system of government,” McConnell said. “Forget about enduring laws with broad support. Nothing in federal law would ever be settled. Does anyone really believe the American people were voting for an entirely new system of government by electing Joe Biden to the White House and a 50-50 Senate? This is 50-50 Senate. There was no mandate to completely transform America by the American people on November 3.” 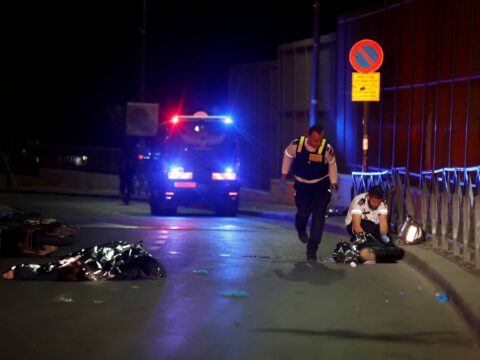 0 23
Greg Gutfeld: ‘If America Were A Patient, This White House Would Be Happy To Smother It With A Pillow’

0 24
Police: Homeless Man Cut Woman's Throat When She Let Him in Home to Bathe