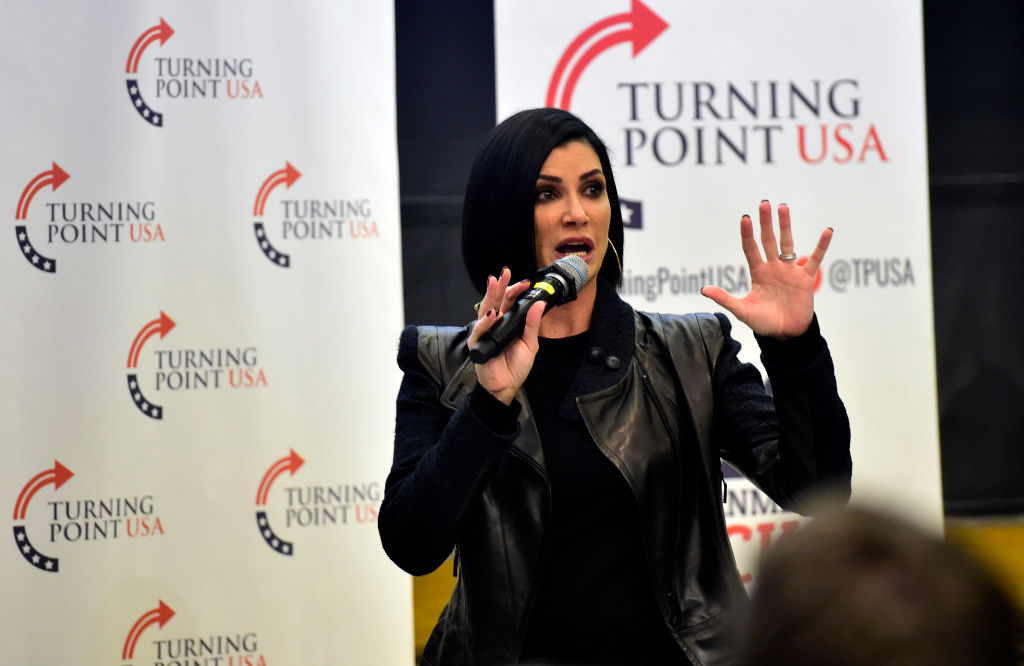 Radio host and Second Amendment advocate Dana Loesch is warning Americans about the potential “abuse of power” that can rise with President Joe Biden’s latest executive action on gun control.

Extreme Risk Protection Orders (ERPOs), commonly referred to as “Red Flag laws,” is at the top of Loesch’s list of concern.

Gun rights groups, like the National Rifle Association (NRA) and the National Shooting Sports Foundation (NSSF), have opposed Red Flag laws because of the minimal due process that are in place. In 19 states and the District of Columbia, a family member, colleague, or law enforcement officer can petition the court to remove a person’s firearms if they believe the person is at risk of harming themselves or others. The problem, however, is the court makes the determination without the person in question appearing before a judge. This is known as an ex parte decision order.

“All fifty states currently have civil commitment procedures and many lack basic due process protections,” the NRA said in a fact sheet on the issue. “This is unacceptable. The NRA believes that no one should be deprived of a fundamental right without due process of law.”

“The ERPO laws in place provide for some level of due process. Whether the due process provided in those laws is constitutionally adequate for the deprivation of a fundamental civil liberty and constitutional rights is a serious concern,” the NSSF previously stated.

It’s that very part of Red Flag laws that has Loesch alarmed.

“We’re talking about the issue of due process. It’s more than just Second Amendment rights,” Loesch told The Daily Wire. “We’re also looking at due process which is a cornerstone of our republic.”

“While I think all of [Biden’s executive orders on gun control] are troubling, I think the issue with Red Flag laws, I think that’s incredibly troubling because of the precedent it’s going to establish. Firearms are just the variable here. It becomes about more than just firearms,” she explained. “Can we substitute firearms with anything in that particular position and see a lack of due process? We live in this era where we’re criticizing policing and criticizing the policing system, why in the world would we do that … by removing due process?”

The radio host argued that those who are “hellbent” on carrying out a crime will do so, regardless of what their weapon of choice is.

“Penalties are given and property is seized. If it’s about neutralizing a dangerous person, [Red Flag laws] are just removing the tools for them,” Loesch said. “There is nothing more serious than the tragedy of murder but the idea of penalizing people then seizing property, then maybe in three weeks – sometimes it’s months – they issue a court date, where are the protections? There are no protections. What kind of protections are there for people to clear their name? There’s a rush to remedy the situation.”

Biden’s executive action focuses on cracking down on “ghost guns” and providing guidance on Red Flag laws. The Justice Department also has 60 days to redefine a stabilizing brace as a “short barreled rifle,” meaning it would be regulated under the National Firearms Act.

During that same press conference, Biden also announced David Chipman as his pick for ATF Director, despite his questionable past, which included working as a lobbyist for Everytown for Gun Safety, a gun control organization. 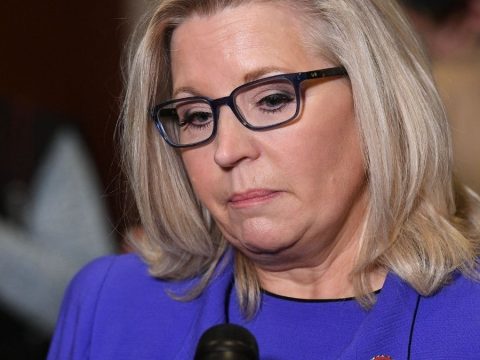 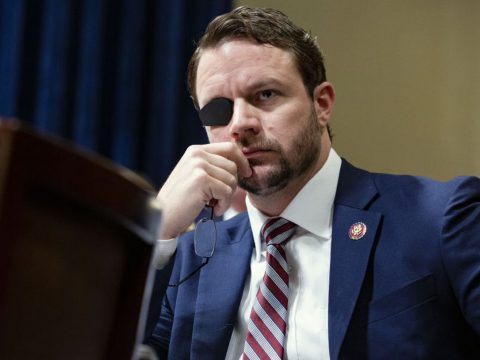 0 1400
Dan Crenshaw ‘Thanks’ Birthday-Bash Obamas For Lockdown Message: ‘Do Not Comply’ 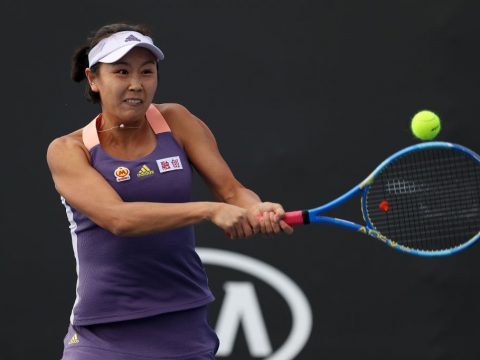 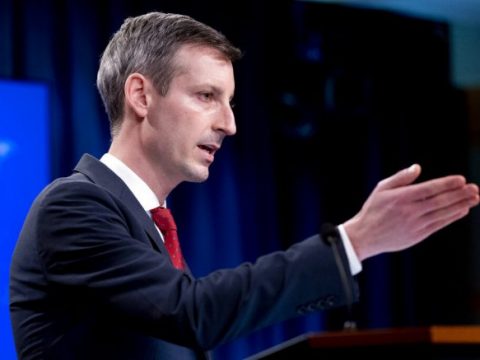