It seems the Delta variant could interrupt the Federal Reserve’s plans to begin reducing stimulus measures soon. Dallas Fed President Rob Kaplan said he has been monitoring how the mutated strain has impacted economic recovery.

“It’s unfolding rapidly,” said Kaplan. “So far, it’s not had a material effect on…dining out, consumer activity. It is having an effect in delaying return to office. It’s affecting the ability to hire workers because of fear of infection.

In a virtual address at Texas Tech University on Friday, Kaplan said he’s leaving his economic forecasts unchanged for now. Kaplan is one of several Fed members who have showed support for the tapering of the bank’s asset purchases by October.

He added it’s a “good thing” the Fed can watch how the Delta variant spreads for another month before their next meeting in mid-September.

0 7
Your Brain on Sugar: A Love of Sweets May Worsen Your Memory 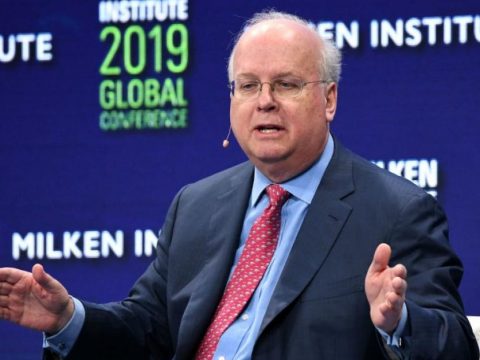