In a powerful and moving hour-long conversation with Daily Wire Editor Emeritus Ben Shapiro, Benjamin Netanyahu, the longest-serving prime minister in the history of Israel, who is poised to return in the elections scheduled for the fall, spoke passionately about his people, his nation, and the miraculous fact that the Jewish state was reborn after millennia of oppression.

“It’s both,” Netanyahu answered. “It’s both. The main thing about the Jewish people is they’re a collective body, a nation, if you will, but also a religion. You have religions, with a lot of states, a lot of nations, like Catholicism, there are many countries that are predominantly Catholic. And you have a lot of countries that are multiple, have many religions.”

“But in the case of the Jewish people, the identity of the Jewish people is intertwined between national identity and religion,” he explained. “It’s really, in many ways, inseparable — you do separate it to a certain extent — but it’s an interplay of these two factors, and you balance them out and you maintain both.”

“And for me, it’s a continuous miracle,” he asserted. “I have to tell you, I mean, I can explain it rationally. I come from a very rationalist tradition. My father was the editor of the Hebrew encyclopedia, which was, every family had it, not every family, but a lot. And so the rationalist approach explains a good part of it.”

“But it doesn’t explain all of it,” he pointed out. “Because you still cannot believe, it’s hard to believe that the people that lost its land was spun around the nations, became powerless … was massacred, expelled, murdered, brutalized — and ultimately, under the Holocaust, the worst crime committed in the history of humanity — that right afterwards, they were able to amass their collective will and build the state in their ancient homeland and become — according to the University of Pennsylvania annual poll that they do among 20,000 opinion leaders in the world — the eighth most powerful country in the world.”

“We’re 1/10 of 1% of the world’s population,” he marveled. “The countries above us are a billion people, hundreds of millions of people. And we’re nine million people and we ranked eighth in the world, and that is not only — there’s more than a rationalist triumph here: it’s the triumph of the spirit.”

He concluded with a passionate declaration: “I’ll tell you what it is. It’s a triumph of faith.”

All copyrights and legal uses attributed to content are located at the article origination: © Daily Wire, Daily Wire Exclusive: The Passion Of Netanyahu: Israel ‘A Triumph Of Faith’ 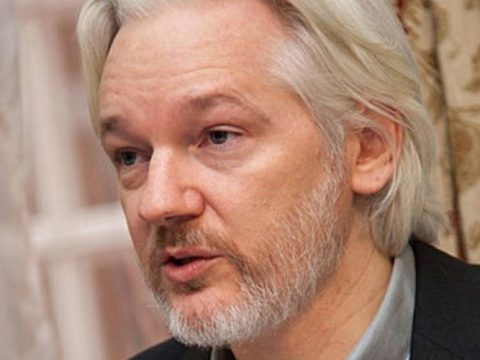 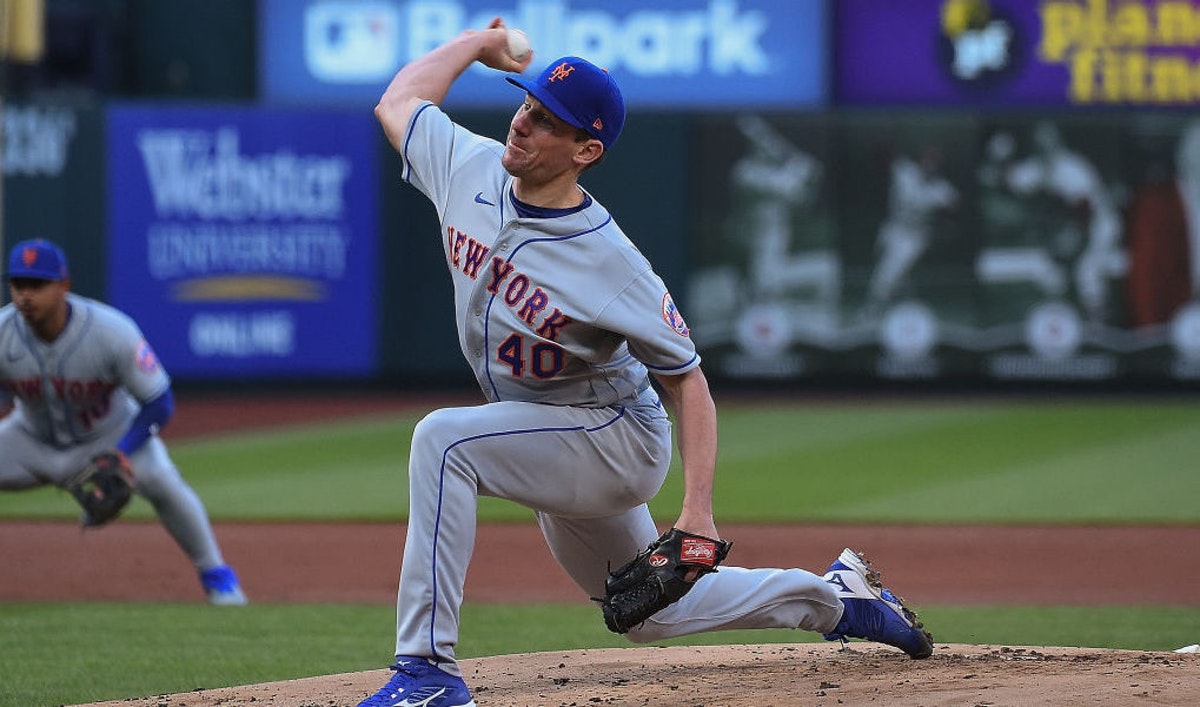