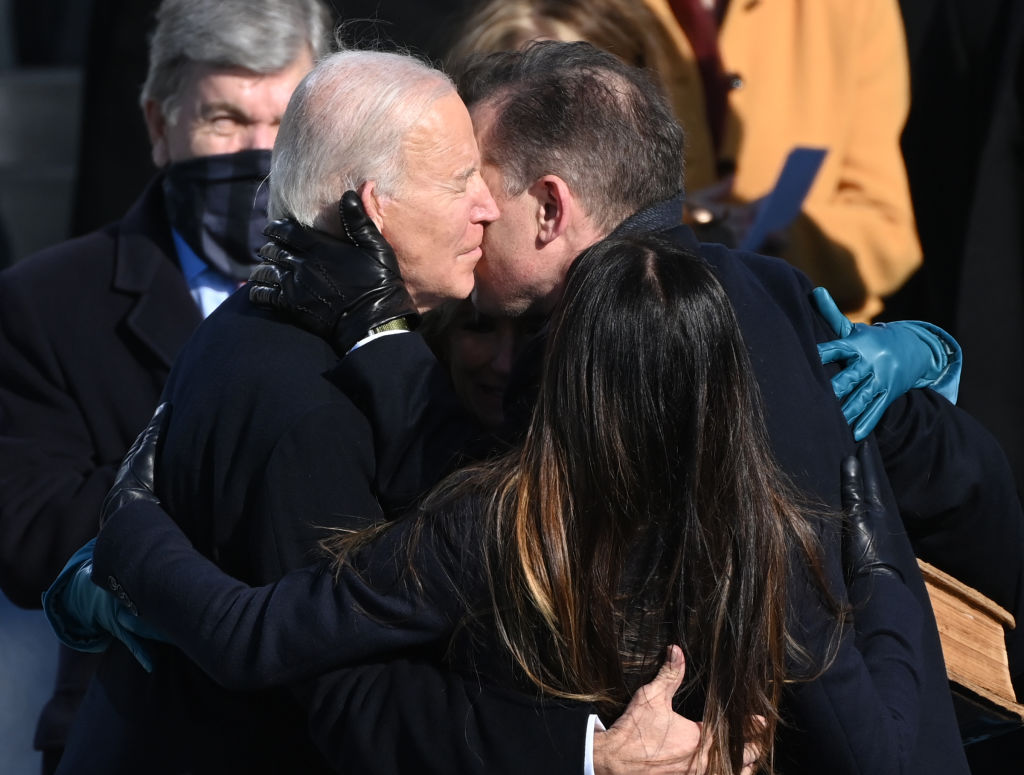 A new report suggested Joe Biden may become the target of a Federal Bureau of Investigation (FBI) probe after it revealed he shared a bank account with his troubled son, Hunter.

According to the Daily Mail, citing emails from Hunter’s abandoned laptop, the two Bidens allegedly shared bank accounts and paid each other’s bills for several years. Some of the accounts are reportedly under an FBI and IRS probe over potential money laundering from China and Ukraine through the firm Rosemont Seneca.

In addition, Hunter’s emails showed his business partner, Eric Schwerin, from Rosemont Seneca was working on Joe Biden’s taxes. Legal experts said Biden must be investigated by a special counsel.

Will the media finally demand answers from Joe Biden on his son’s corrupt business dealings now?https://t.co/c5KOWiJiiY

“We have accounts being used to pay both Hunter and Joe Biden and money being reimbursed to Hunter Biden from an individual associated with a company called Rosemont Seneca. Now, that’s a company that has been tied to payments from China and Russia, said Professor Jonathan Turley at the George Washington University Law School. “So, this is getting more and more serious. The question is why the Justice Department hasn’t considered the appointment of a special counsel. We know there’s a criminal investigation into the tax issues, possible money laundering.”

The older Biden has previously claimed he never benefitted from his son’s business dealings, however in the emails, Hunter complained that half of his salary went to paying his father’s bills when he was vice president.