Washington, DC, and New York continue to lead the country in reporting the highest cases of the Chinese coronavirus per capita, despite having some of the most stringent vaccine mandates in the country.

Both D.C. and New York lead the nation in reporting the highest number of daily coronavirus cases per capita, and both are well above the U.S. average, which sits at 104 per 100,000 as of Friday.

According the New York Times’ coronavirus tracker, D.C. reported a daily case average of 298 cases per 100,000 — the highest per capita average in the entire nation — as of Thursday. New York follows, reporting 242 cases per capita. 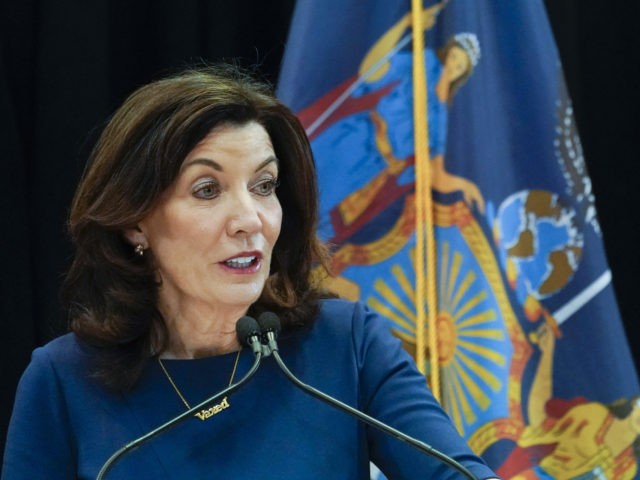 New York Gov. Kathy Hochul (D) this month issued an ultimatum to businesses, requiring them to either check the vaccination status of patrons or implement a sweeping mask mandate. However, some counties have vowed to disregard her edicts. New York City specifically — home to over 8 million New Yorkers — has even stricter mandates, as Mayor Bill de Blasio (D) has imposed vaccine requirements on city workers and private sector employees. Additionally, he recently expanded the city’s vaccine passport program, the Key to NYC Pass, applying to children as young as five.

“This is something that is going to keep kids safe and families safe. Go get your child vaccinated. As long as they’ve gotten that first dose by December 14, they can continue to participate [in] indoor dining, entertainment, all these great things,” he said as he made the announcement.

0 3
Sen. Blackburn warns artists to stay away from far left