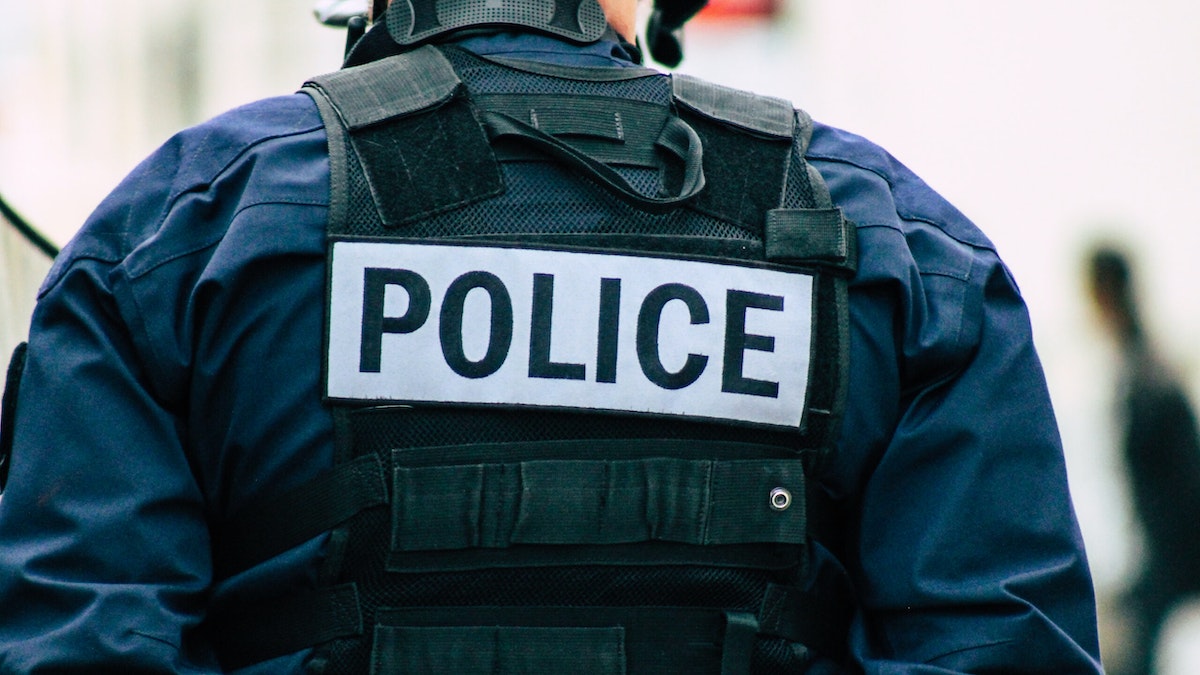 An ice cream shop in San Francisco became embroiled in the ongoing “defund the police” movement after anti-police protesters descended on an event held at the shop.

Joe’s Ice Cream, a Korean ice cream and burger shop located in San Francisco’s Richmond district, was targeted by anti-police protesters for hosting an “Ice Cream with a Cop” event with members of the San Francisco Police Department at the shop on April 29. The event was hosted by a community organizer and sponsored by the SFPD and SF SAFE, a local public outreach group that frequently partners with the SFPD, SFGate reported.

A video of the protest was posted to Instagram by a user called “DoggTown Dro,” a rapper and anti-police activist from the area. The video, which is more than 7 minutes long, shows protesters yelling “f*** the police,” “Black Lives Matter,” and other anti-police slogans. One protester, speaking into a microphone, claims that the police are “on trial for murder” and that black people are facing a “genocide.” At one point, the protester yells “you should be ashamed of yourselves” to a family taking a picture with a police officer. The protesters continue to yell at customers and blare loud music, causing the customers to cover their ears and turn away. “Yeah, cover your ears,” one protester yells.

At one point during the video, shop owner Alice Kim and her husband go out and talk to the protesters. The protester with the megaphone yells at the couple for comparing recent property damage to the death of Keita O’Neil, who was shot by police in 2017. Kim told SFGate in the aftermath of the incident that she thought the protesters were there to ask for more policing, and tried to use her story of property damage to relate to the protesters. She said that, because of a language barrier, she did not understand the protesters. “We didn’t understand the terms they used and what was going on,” Kim told the outlet. “If we understood better we can react better, but no one explained it to us and we don’t understand what that means. We can’t properly react.”

Kim also criticized the video for only showing what the protesters wanted to show. “They only used the parts they want to show,” she said. “The customers were scared, kids were crying and I don’t think they posted all of that.”

According to SFGate, critics of police, including the protesters, have labeled events like “Ice Cream with a Cop,” which seek to promote a positive image of police, “copaganda.” The term was brought to public attention last week at a meeting of the San Francisco Board of Supervisors, when one member criticized such public relations. “Our city departments’ press units should be used to share factual information, not to sensationalize and spin crime data, undermine police oversight, or normalize racial disparities in use of force against people of color within our city,” said Supervisor Dean Preston, as reported by SFGate.

Kim told the outlet she was upset at being swept up into politics. “I don’t want to be part of political issues,” she said. “I’m really sad and not comfortable because people are sending us messages saying, ‘you should go out of business.’ The world can be scary. Every day I watch the video. I’m still having all those nightmares of people coming and harassing my family. At this moment, I’m a little shaken, too.” She said she does not anticipate hosting any more of such events in the future. 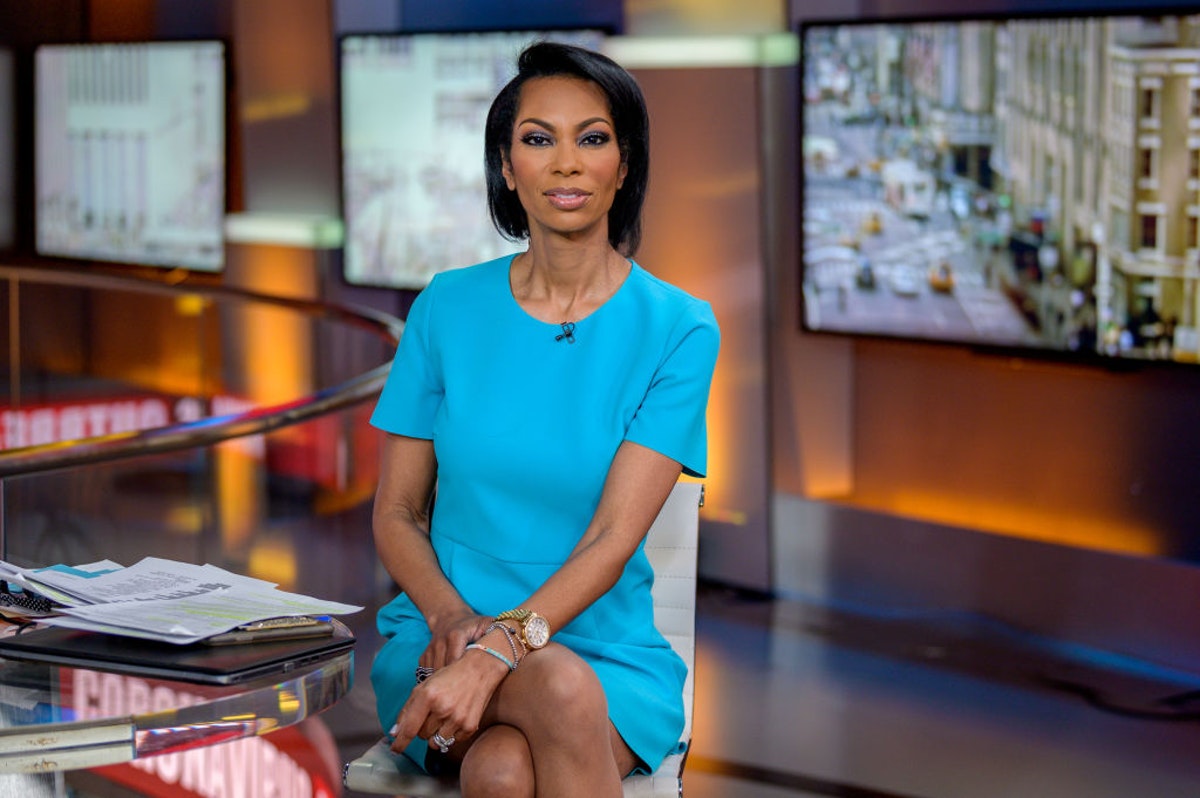