As inflation reaches new record-highs, more Americans are ditching their daily cup of joe — at least at big coffee chains like Dunkin’ and Starbucks (SBUX).

According to new data from foot traffic analytics platform Placer.ai, coffee visits dropped below quick service restaurants for the first time all year during the month of June due to “a combination of inflation, high gas prices, and the rise in COVID cases,” the report noted.

Over the past two years — as the pandemic hammered fast food and dine-in restaurants — coffee consistently kept up its customer visits, outpacing quick-service chains every month between July 2020 and May 2022 when comparing foot traffic to a January 2020 baseline.

This despite rising prices as Starbucks has hiked the costs of its items three times since October while recent reports say Dunkin’ has increased its prices by 8%.

But June delivered an unfortunate blow to the coffee giants’ pricing power, with Starbucks and Dunkin’ seeing a year-over-year drop in monthly visits of 7.8% and 4.1%, respectively.

The report added that Dunkin’s pre-pandemic lead on Starbucks could be due to the chain’s more affordable pricing, especially amid these inflationary times; however, both chains’ respective visit gaps are relatively small.

This could suggest that customers are adjusting their behaviors to match the current economic downtown, but that long-term foot traffic will eventually bounce back.

Dutch Bros. Coffee (BROS) remains the exception to its competitors’ foot-traffic slip with visits up 22.8% year-over-year in June (and up 178.2% compared to 2019), as the brand continues its rapid growth.

The category saw increases of 1% over the month and 10.4% annually, the biggest 12-month increase since the period ending February 1981.

Within food, grocery store prices rose 1% in June and 12.2% on a year-over-year basis with the prices of cereal, bread, and chicken seeing increases of 2.5%, 1.6% and 1.5%, respectively, compared to the month of May.

White House Director of the National Economic Council Brian Deese told Yahoo Finance in a new interview that “the bottom line is prices are too high when [consumers] are buying groceries or buying gas.”

He added that President Biden is focused on “taking action” to lower prices for consumers across the board, explaining that the White House is working on legislation to lower the cost of prescription drugs, as well as providing clean energy incentives to decrease the overall costs of utility bills.

“That’s going to provide relief to some families that are having to pay too much,” he said.

Still, Deese pointed out some positives in the June report, citing the price declines of certain meats with bacon falling for the second straight month in a row (down 1.9%.) Beef and veal also saw month-over-month declines of 2.3%.

“Overall, food at home — the food that you buy in a grocery store — saw some moderation from the increase from last month,” the director noted, although he admitted that “at the end of the day, what we should be doing is acting to bring down costs for consumers.”

Alexandra is a Senior Entertainment and Food Reporter at Yahoo Finance. Follow her on Twitter @alliecanal8193 and email her at [email protected]

Read the latest financial and business news from Yahoo Finance

Download the Yahoo Finance app for Apple or Android 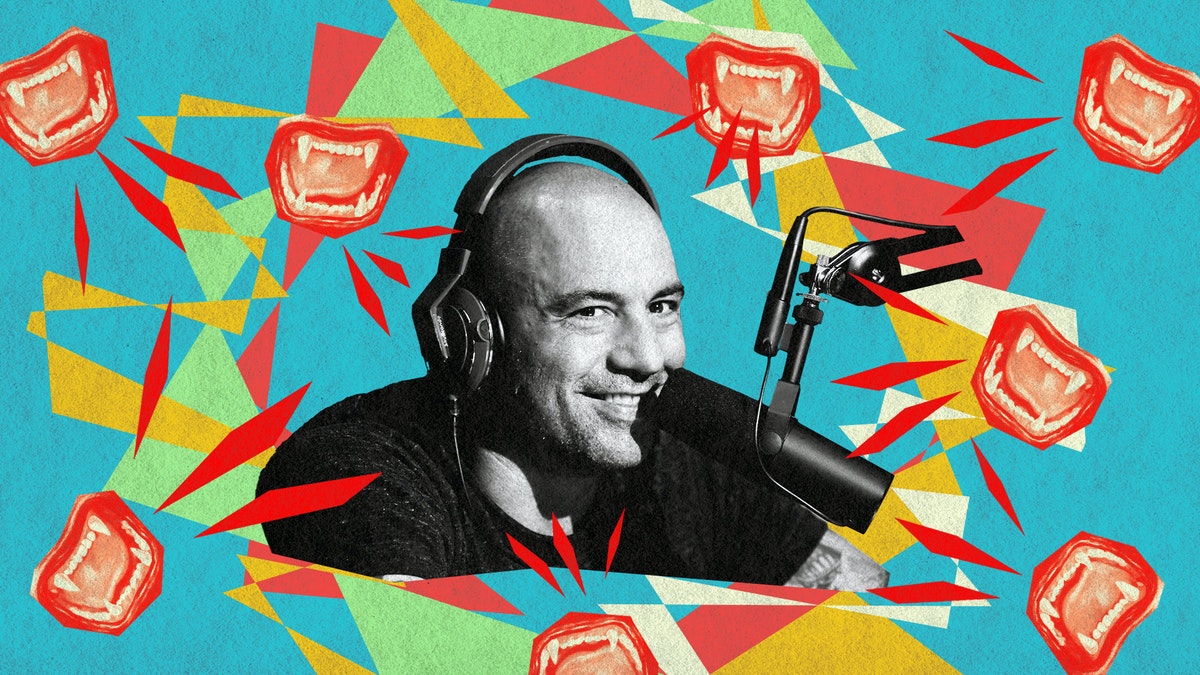 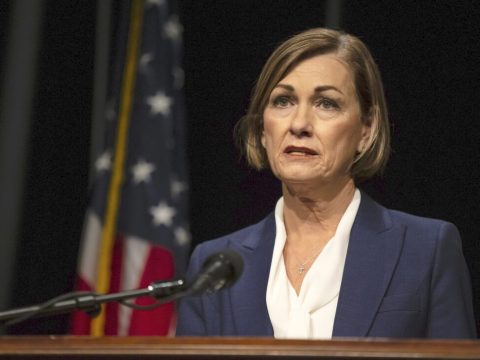