On Wednesday, Mayor Bill de Blasio announced a vaccine mandate for all city workers, who must get the shot by Oct. 29.

“I believe the mayor’s action today was correct,” Adams, the Democratic nominee, said, recalling the pandemic’s emotional and economic toll on the city.

“I’m vaccinated, and I was on the ground during COVID, and I know what happened. I saw family members dropping off their loved ones to hospitals, never to see them again. I saw how we traumatized our businesses, how we destroyed our economy,” said Adams, who is Brooklyn Borough president and a former NYPD captain.

However, Adams said that he would have approached the situation differently, and would have negotiated with labor union leadership before implementing the mandate.

Republican nominee Sliwa said that he, too, is vaccinated, but condemned firing people over their vaccination status, especially essential personnel like health care workers.

“What did we do to the teachers? What did we do to the health care workers who were crawling into the belly of the beast during the lockdown and the pandemic?” Sliwa asked. “I know cause I and the Guardian Angels were taking care of the emotionally disturbed and the homeless in the subways and in Penn Station.”

“We cheered them at night at seven, then all of a sudden we decided, de Blasio — who has supported Eric Adams here, they’ve been a team — that all of a sudden they would lose their jobs … if they weren’t going to be vaccinated,” Sliwa continued.

“That is a horror,” Sliwa said. “We should never fire people for that reason.”

Sliwa is the founder of the Guardian Angels, an unarmed civilian patrol that has worked to prevent crime in New York City since 1979.

“From the beginning of the de Blasio administration’s haphazard vaccine rollout, we have fought to make the vaccine available to every member who chooses it, while also protecting their right to make that personal medical decision in consultation with their own doctor,” Police Benevolent Association President Pat Lynch said.

“Now that the city has moved to unilaterally impose a mandate, we will proceed with legal action to protect our members’ rights,” Lynch said.

Around 69% of NYPD employees were vaccinated as of Wednesday.

0 22
White House: Biden Will Run Again With Kamala Harris Beside Him 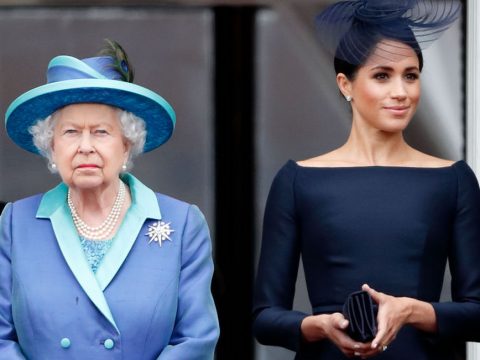