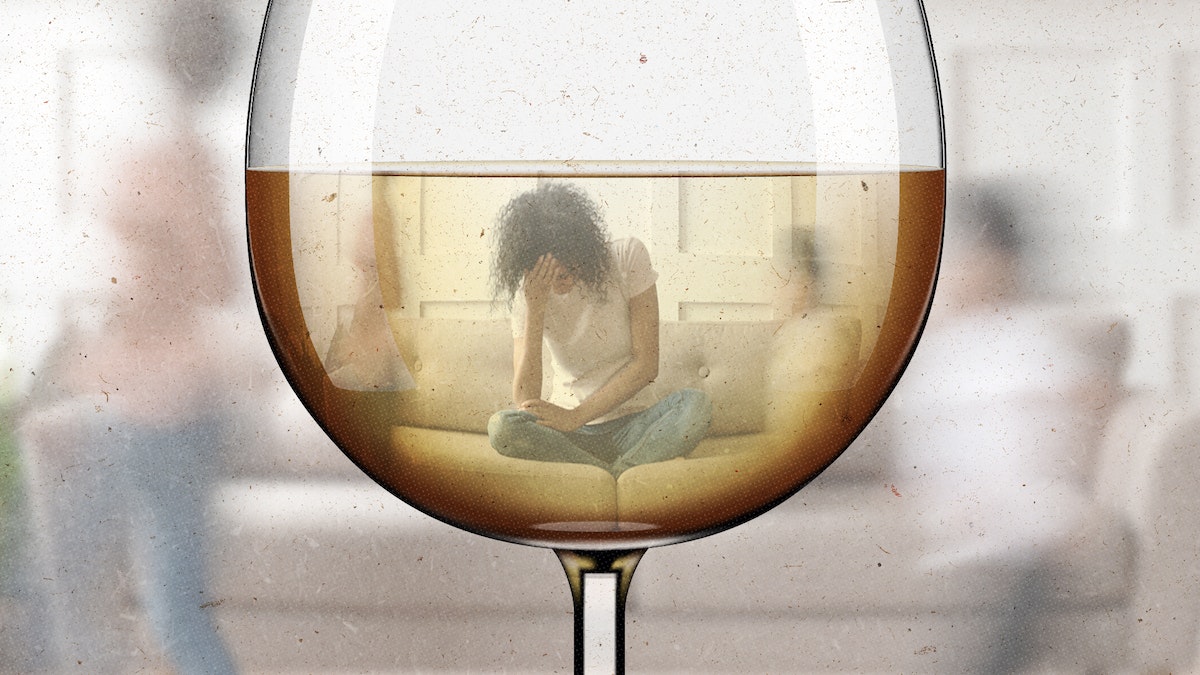 A TikTok video of a mom serving her young child curse words on a platter — literally — went viral and inspired both laughs and outrage in February.

User @emma_moonbeam earned 5.5 million likes on the short clip of her serving a toddler alphabet potato shapes that spell out “U p*** me off” while the child, who is too young to read, claps with glee.

“Love her really,” the caption reads. Many followers were not convinced.

It would be bad enough if this was a one-off incident of a mom making a truly terrible decision. However, a similar clip circulated the following month. A mom using the handle @its_liloandme pulled the same stunt with her young daughter, serving potato letters that spelled out “F*** you.”

“She hasn’t been very nice to me today so enjoying the fact that she can’t read,” the TikTok user, who The Sun identified as Quiarna, captioned the clip. She also anticipated backlash on the video and said, “Karen’s… ASSEMBLE.”

That video — which earned more than 3 million likes with the comments notably disabled after intense backlash — has since been removed from the platform.

These may seem like extreme examples of mothers bragging about how much they despise caring for their children. However, the TikTok videos are part of a larger trend of women treating motherhood as a duty that must be endured rather than celebrated. This may come in response to our culture’s unrealistic image of being a mom and the sacrifices that that vocation requires. But now the pendulum has swung too far in the other direction.

Podcaster Allie Beth Stuckey dubs this trend “toxic mommy culture.”  One of the most tangible examples of this, she says, is the pervasive joke that moms need a glass of wine to survive the day. Many women will even brag about this on social media to all of their friends.

Stuckey said this movement “presents motherhood as something that women are a victim of” and are “enslaved to.” These mothers will describe children as “brats and burdens.” But it’s hard to criticize this sort of complaining because it is usually framed as a joke.

These videos and posts are meant to create camaraderie and commiseration among parents, who absolutely should be sharing their struggles among themselves to feel less alone. Stuckey argues that calling children terrible names, however, is a step too far.

She also brings up the valid point that children will eventually see the clips, especially those that go viral. And she wonders how these grown kids will feel knowing their mother exploited these private moments just for laughs and clicks.

“It contributes to a culture that sees children in general as a burden. And I think that it does contribute to the attitudes that then justify and normalize abortion,” Stuckey says in her 2020 podcast episode which explores this exact topic. She says the “picture being painted” is that “parenthood sucks,” and that non-parents may use this as a reason to not have children by any means necessary. Including having abortions.

Stuckey posits that mocking motherhood contributes to abortion culture in an indirect way, portraying kids as “brats and burdens rather than the blessings that they are.”

Even mainstream outlets have explored the negative effects of so-called “mommy wine culture.” Memes, shirts, and slogans advertising how “Mommy Needs Wine” or “It’s Mommy’s Wine Time” are pervasive and, again, are presented in a joking manner as a way to bond with other mothers over the stress of raising kids. But just like with swearing at toddlers, this trend can do more harm than good.

Even HuffPost admitted that the wine memes can lead to serious problems for mothers who use their nightly wine as a means of stress relief.“Toxic mommy wine culture in a nutshell is the combination making jokes or insinuating the need for alcohol (wine in this case) to ‘deal’ with parenting and the normalization of what is often overlooked substance abuse. I am sure every mother has read a meme surrounding this idea and either laughed or felt completely validated,” counselor Heather Aje told the publication.

Aje went on to explain how normalizing these behaviors could lead to alcoholism or other alcohol-related health issues, including higher blood pressure, increased anxiety, sleeplessness, and irritability.

Some media figures are addressing the lies about motherhood being an unbearable burden publicly.

“The biggest and worst lie my generation was ever sold is that motherhood is a burden and something you could take or leave,” former “View” co-host Meghan McCain tweeted. “But nothing in my life compares to being Liberty’s mom — the sheer joy, fulfillment, privilege it is. [And] I’ve experienced a lot of amazing [and] surreal things.”

She’s one of many celebrities who are slowly figuring out that becoming a parent is a lot less terrible than meme culture makes it out to be.

But toxic mommy culture is getting even worse. A growing faction of parents who regret having children are sharing their stories, mostly anonymously but sometimes with their names attached, which is helping normalize and validate these types of thoughts.

There’s a 9,000 member Facebook group devoted to the topic called “I regret having children.” In a 2017 essay published in Today’s Parent called “Regretting motherhood: what have I done with my life?” one woman envies her childless friend’s seemingly perfect life on social media while comparing it to her own much less glamorous reality of raising kids.

“She’s still as skinny as she was when we were at university, and hot damn she looks good in leather pants. I’m just happy if the sweats I bought at the grocery store are clean enough to get me through another day,” the author writes. “While she’s sipping sparkling wine as she jets from London to New York, I’m downing tepid coffee as I drive my kids to ballet and swimming lessons. Early-morning yoga class and getting an immaculate half-moon manicure? For me, being able to go to the washroom all by myself is a treat.”

“There are times, like when I look at her life and then at my own, that I find myself regretting motherhood,” the author next admits before quickly reassuring the reader that she does “love” her children but also wishes she wasn’t their mom.

These types of admissions were once taboo. Now hearing about celebrities who deliberately chose to live child-free, either through birth control or abortion, is commonplace. Many send the message that without sacrificing motherhood, they would not have the fame and fortune they’ve achieved. It goes without saying that they consider the money much more appealing than raising kids.

Ultimately, the narcissism of our broader culture is the main reason why toxic mommy culture exists. Motherhood is a gift, but it is also a sacrifice of the highest order. It requires continual self-denial for the sake of another person and often this happens with little or no recognition from the child or society at large. It is one of the most enormous challenges a woman can take on.

But as most mothers will tell you, it’s also the most fulfilling, extraordinary, beautiful, and important work a woman can do.

All copyrights and legal uses attributed to content are located at the article origination: © Daily Wire, Cursing Motherhood: How ‘Toxic Mommy Culture’ Is Hurting Our Children 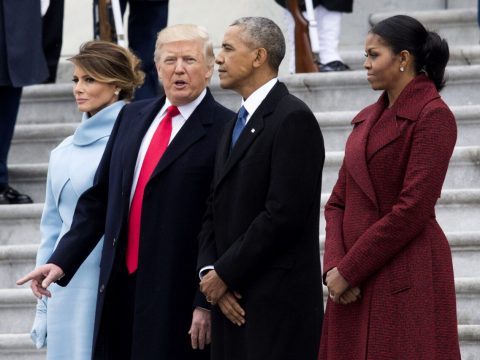