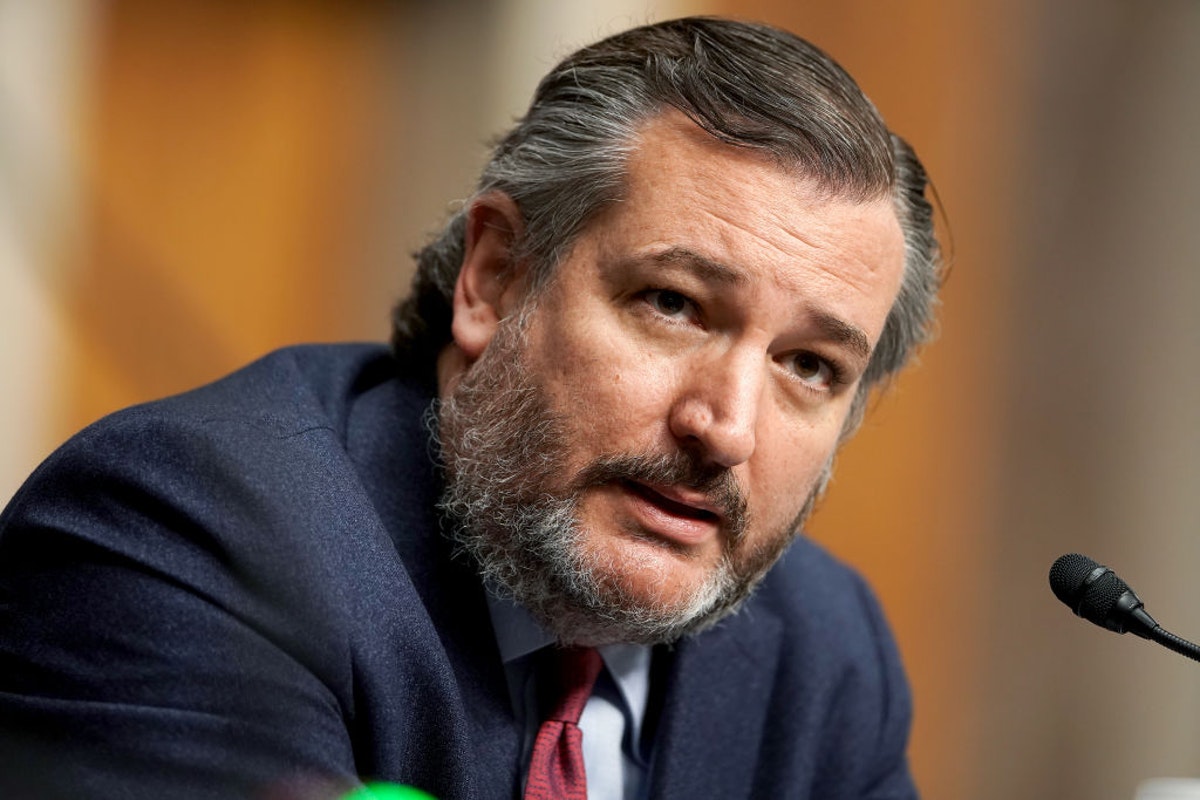 On Thursday night, CNN ran a story about three Republican senators who met with former President Donald Trump’s defense team “in the middle of an impeachment trial in which they will vote on whether to convict Trump and potentially bar him from holding public office again.”

The news outlet called out Senators Lindsey Graham of South Carolina, Ted Cruz of Texas and Mike Lee of Utah for reportedly “going into a room in the US Capitol that Trump’s lawyers were using to prepare for their arguments.”

One of Trump’s lawyers, David Schoen, commented “that the senators were ‘very friendly guys’ who just wanted to make sure they were ‘familiar with procedure’ on the eve of their rebuttal to the House impeachment managers’ presentation.”

Schoen was asked whether or not it was “appropriate” to meet with senators while the trial is ongoing, to which he replied, “Oh yeah, I think that’s the practice of impeachment.” He also added, “There’s nothing about this thing that has any semblance of due process whatsoever.”

CNN noted that senators do not always view their roles as jurors in the same way, with some remaining impartial and others “lend[ing] a hand to their party’s side.”

Trump’s lawyers have not been met with praise from all who have been watching, including their defendant. The former president was reportedly not happy with their performance at the beginning of the week.

As reported by The Daily Wire on Wednesday:

“Former President Donald Trump is reportedly ‘furious’ with the way that his impeachment defense team performed on day one of his Senate trial.

‘Two sources in fact, who spent time with the former president today described him as being quote, ‘furious and beyond angry’ with his impeachment defense team,’ Fox News correspondent Kevin Corke reported. ‘He was especially upset with attorney Bruce Castor…The former president spending the day watching the trial from inside his private quarters at Mar-A-Lago, no golf with the very same plan for tomorrow.’”

The Washington Post reported that many Republican senators were unhappy with the lawyers’ performance on the first day of the trial, as well. Senator Bill Cassidy (R-La.) was the only additional Republican to align with Democrats after hearing the initial arguments. He told reporters, “It was disorganized, random…[Trump’s lawyers] talked about many things but didn’t talk about the issue at hand. … The issue at hand, is it constitutional to impeach a president who’s left office? And the House managers made a compelling, cogent case, and the president’s team did not.”

On Thursday, Senator Cruz “said the meeting with the Trump defense team was an opportunity ‘for sharing our thoughts’ about their legal strategy.”

Cruz was asked whether or not he was now “comfortable” with the lawyers’ plan. He responded,

“I think the end result of this impeachment trial is crystal clear to everybody…Donald Trump will be acquitted. It takes 67 votes to convict him and every person in the Senate chamber understands that there are not the votes to convict, nor should there be.”

“Facts they are ignoring:

(1) senators are NOT jurors, as Dem Sen. Harkin clarified:

Cruz added that “CNN is no longer a news organization. They’re Dem propagandists.”