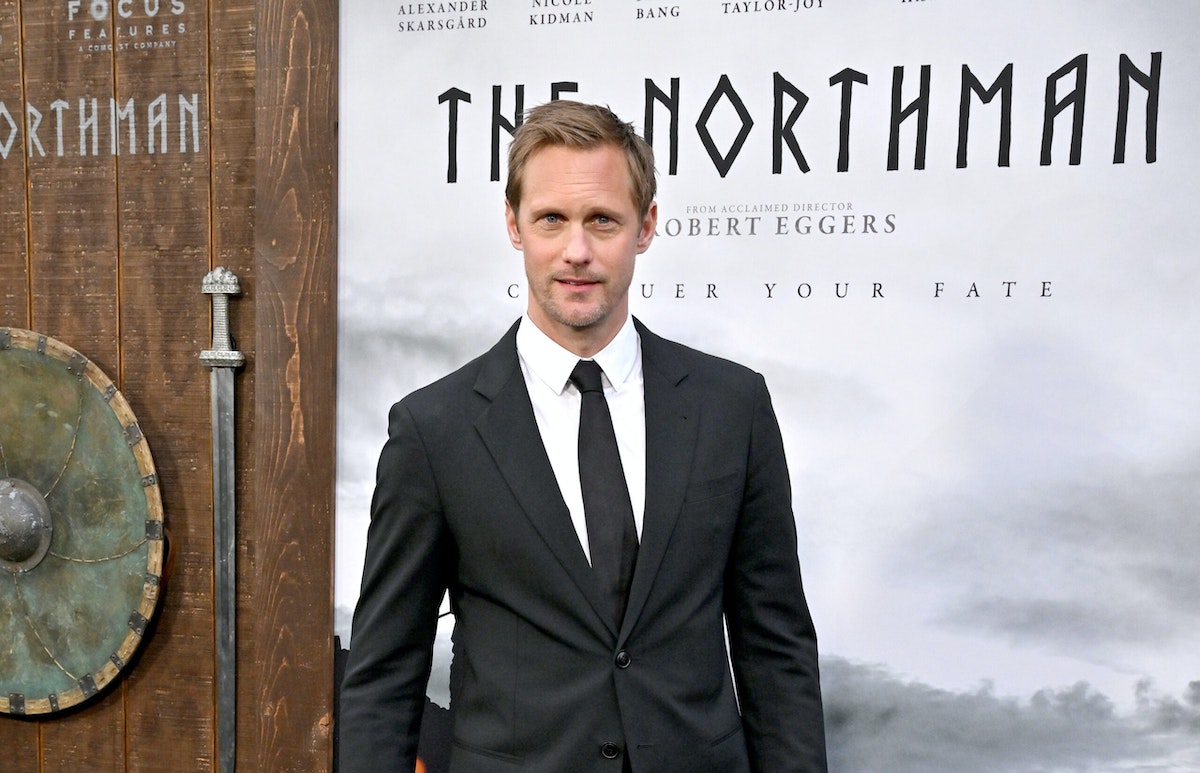 IMDb describes the new Viking action drama “The Northman” as “an action-filled epic that follows a young Viking prince on his quest to avenge his father’s murder.” Meanwhile, the Daily Mail wrote that “white supremacists have claimed ownership” of the new film, which stars Alexander Skarsgård and Nicole Kidman in an “all white cast” which reinforced “pure macho stereotypes.”

The Guardian notes how director Robert Eggers already addressed the connection between Viking culture and white supremacy. His aim was to “reclaim Viking history from rightwing groups.”

“The macho stereotype of that history, along with, you know, the rightwing misappropriation of Viking culture, made me sort of allergic to it, and I just never wanted to go there,” Eggers told The Observer while discussing how he almost didn’t make the movie because of this. Most reviews praise the director’s skill specifically while reviewing the film.

The article goes on to describe Skarsgård in “The Northman” as “bare-chested, pumped-up with battle rage, wearing a wolf’s pelt as headgear,” and then draws a connection between him and the infamous QAnon Shaman, Jake Angeli, from the Capitol riots on January 6, 2021.

Following opening weekend, the film has a 89% critics rating on Rotten Tomatoes and 67% audience score. Most outlets gave the movie positive reviews, with the Chicago Sun-Times calling it a “bloody and bone-cracking and yet beautiful Viking saga” that’s full of stunning visuals.

Reviewer Richard Roeper wrote, “‘The Northman’ is often insanely over the top and there are moments when it feels as if Eggers could maybe ease his foot off the pyrotechnic pedals, but still, this is one of the most strikingly original and brutally effective movies of the year so far.”

The movie tells the story of Prince Amleth (Skarsgård) who watches his uncle Fjölnir (Claes Bang) kill his father the king (Ethan Hawke). The child-aged prince flees to save his own life and adopts a refrain and a mission, dedicating his life to freeing his mother (Nicole Kidman) and avenging his slain father.

“I will avenge you, Father. I will save you, Mother. I will kill you, Fjölnir,” Skarsgård repeats in a chilling mantra. The film is being described as a retelling of Shakespeare’s Hamlet.

While speaking with Time, Skarsgård discussed how “The Northman” isn’t just about action and history, but it’s also a tribute to the characters.

“The goal was to try and give an accurate depiction [of the Viking Age] and go a bit deeper into the mythology,” the actor said. “We wanted to stay away from clichés when it comes to the Vikings and actually get to know the real characters behind those clichés.”

“The Northman” is currently playing in theaters.

All copyrights and legal uses attributed to content are located at the article origination: © Daily Wire, Critic Says ‘The Northman’ Reeks Of ‘Pure Macho Stereotypes’ And White Supremacy