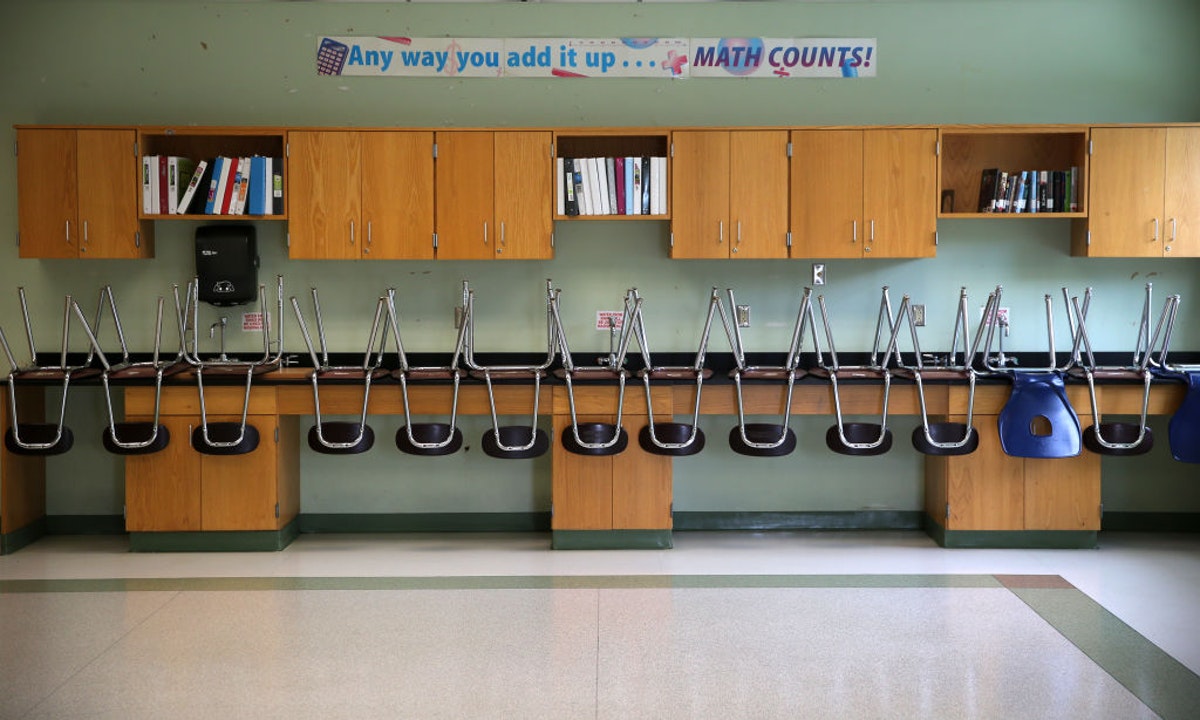 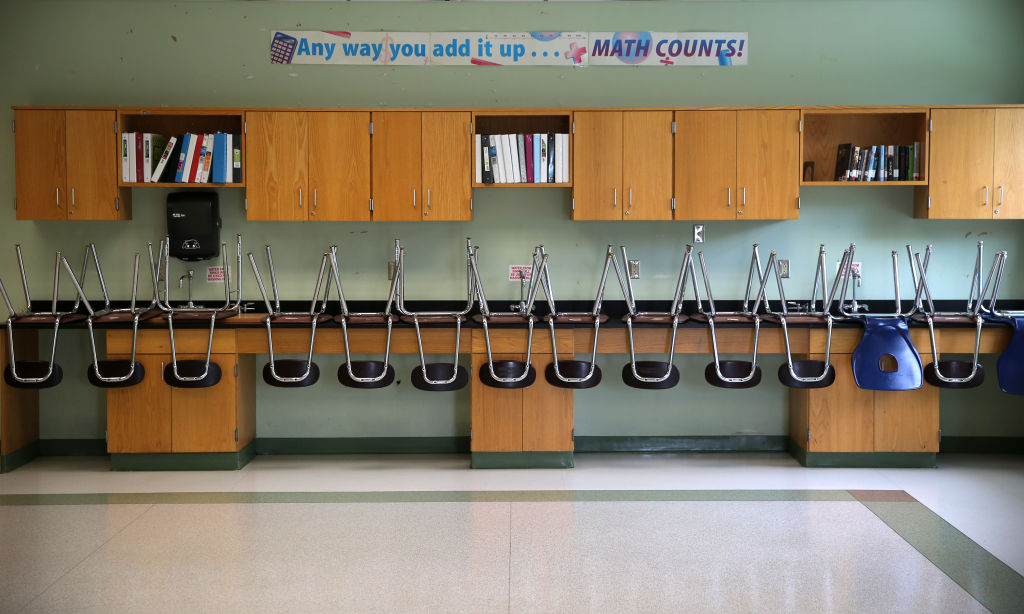 A group of leading economists are predicting that American economic productivity will be reduced by 3.6% over the next three decades as a result of COVID-induced school closures.

The Penn Wharton Budget Model — a nonpartisan public policy research initiative at the University of Pennsylvania’s Wharton School — found that a lack of workforce development due to the school closures will severely limit long-term economic growth in the United States.

According to the PWBM model, an extra month of schooling added on to the end of this year would offer a 16-to-1 return for the United States economy:

PWBM estimates that the learning loss from school closures reduced GDP by 3.6 percent in 2050. Extending the 2021-22 school year by one month would cost about $75 billion nationally but would limit the reduction in GDP to 3.1 percent. This smaller reduction in GDP produces a net present value gain of $1.2 trillion over the next three decades, equal to about a $16 return for each $1 invested in extending the 2021-22 school year.

Because labor productivity is “an integral component of the production of goods, services, and wealth in an economy,” students affected by “reduced education and lower productivity” will be a “drag on the future GDP of the United States for decades in the future.”

In addition to the drop in output, analysts predict that other key economic indicators will be affected over the next 30 years. The capital stock — the quantity of factories, equipment, and other assets available for production — will be 4.1% lower due to the school closures. Labor productivity and hourly wages will be reduced by 3.3% and 3.5% respectively, while government debt will rise by 5.2%.

In January, a Chicago Teachers Union leader told educators to refrain from returning to work over concerns about school buildings’ air filtration.

In March, United Teachers Los Angeles told members of a private Facebook group to avoid posting spring break pictures online, as “it is hard to argue that it is unsafe for in-person instruction, if parents and the public see vacation photos and international travel.”

.....Continue  at The Daily Wire, COVID School Closures Will Hurt US Economy For Decades, Economists Project