The map, passed over the veto of Republican Gov. Larry Hogan, created seven safe Democratic seats and one Republican-leaning seat. However, the Republican-leaning seat, currently held by Andy Harris, gave Democrats a pick-up opportunity, since it had only an eight point GOP lean. Hogan had called on the Department of Justice to challenge the new map, citing federal intervention in states like Texas. (RELATED: Maryland Democrats Sued Over ‘Extreme’ Gerrymandering Of 2022 Congressional Maps)

The map approved in December “diluted” the “voice of Republican voters” and diminished “their right to vote and be heard with the efficacy of a Democratic voter,” Anne Arundel County Senior Judge Lynne A. Battaglia ruled. “No compelling reason for the dilution and diminution was ever adduced by the State.”

The anti-gerrymandering group Fair Maps Maryland, which is aligned with Hogan, praised the ruling.

“To call this a big deal would be the understatement of the century. Judge Battaglia’s ruling confirms what we have all known for years—Maryland is ground zero for gerrymandering, our districts and political reality reek of it, and there is abundant proof that it is occurring,” spokesman Douglass Mayer said in a statement.

“To call this a big deal would be the understatement of the century. Judge Battaglia’s ruling confirms what we have all known for years—Maryland is ground zero for gerrymandering, our districts and political reality reek of it, and there is abundant proof that it is occurring.”

The state legislature previously rejected maps proposed by the Maryland Citizens Redistricting Commission, which recommended a map creating 6-2 split. The state had two Republican-leaning congressional seats through 2010, but following that year’s census, the state legislature and Democratic Gov. Martin O’Malley redrew the seat of former Republican Rep. Roscoe Bartlett to create another safe Democratic seat in the western portion of the state.

Maryland was one of the two most gerrymandered states in the country from 2012-2021, a Washington Post analysis found, with the state’s Third District the second-most gerrymandered district in the country. The Princeton University Gerrymander Project panned the state legislature’s new map as well, giving it an “F in partisan fairness, a C in competitiveness, and an F in geography.”

Courts have thrown out legislature-drawn maps in several other states, including Alabama, Ohio, and North Carolina.

0 12
Federal Court: Ohio to Use GOP-Friendly Maps for State-Level Elections 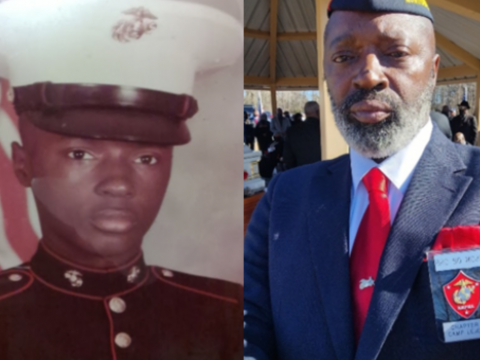 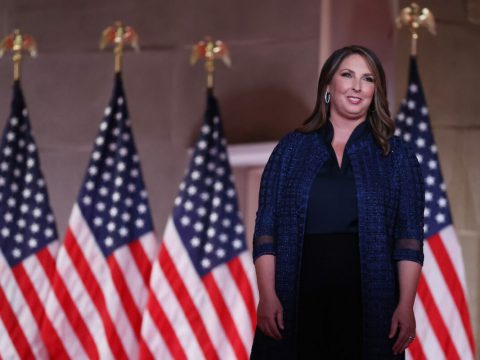