Latest court documents show President Joe Biden likely knew about the FBI’s Mar-a-Lago raid in advance. According to the Special Master Order by Judge Aileen Cannon, the FBI was granted access to Mar-a-Lago documents by the White House Counsel’s Office.

The ruling also reveals the office acted in accordance with a request by “the incumbent president,” which is Joe Biden. The President has previously denied he had advance knowledge of the Mar-a-Lago raid. However, court documents show Biden may have lied about his role behind the ransack of Donald Trump’s estate and he could have potentially authorized the whole operation.

According to Republicans, the raid on the 45th President of the United States could amount to abuse of authority by the Biden administration. 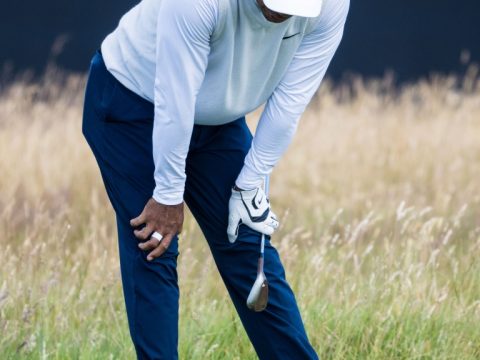