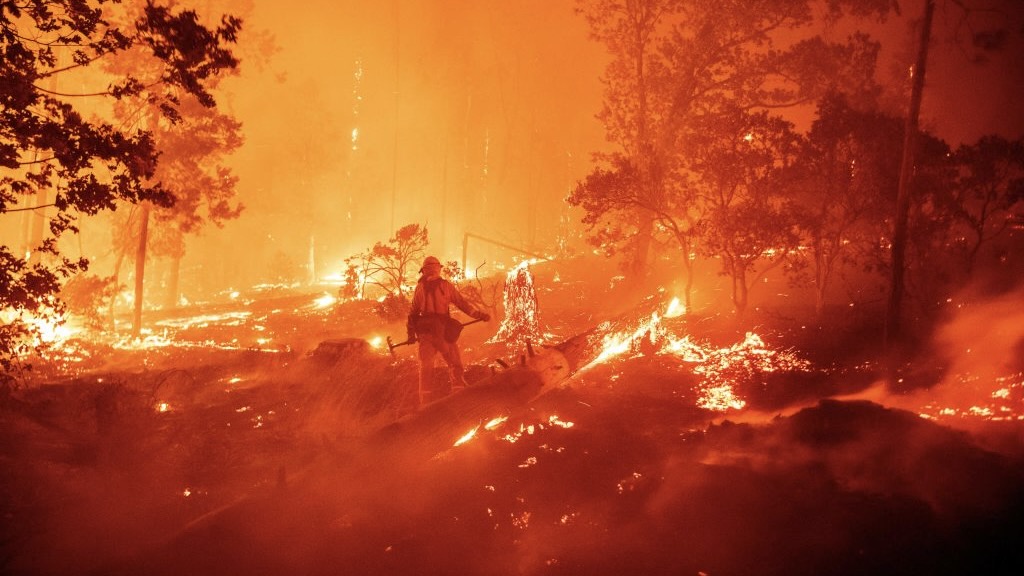 A couple involved in a gender reveal that allegedly led to a California fire last year were charged this week with involuntary manslaughter along with several other crimes.

According to CBS News, authorities announced that the couple was charged with involuntary manslaughter as well as other felony and misdemeanor counts and pleaded not guilty.

“The charges included one felony count of involuntary manslaughter, along with other felony and misdemeanor counts related to the fire. CBS Los Angeles reports the couple each face up to 20 years behind bars if convicted as charged,” it added.

Desert Sun reported that the “judge released them on their own recognizance despite prosecutors’ request that they each be held on $50,000 bail,  Anderson said.”

The fire led to the death of firefighter Charlie Morton, who was a 14-year veteran “hotshot” firefighter with the San Bernardino National Forest. The fire also reportedly led to 13 injuries.

Anderson was asked how prosecutors would make the case that the couple’s actions were responsible for the death of Morton, Anderson said he was “fighting a fire that was started because of a smoke bomb.”

“That’s the only reason he was there,” he added.

The couple reportedly allegedly used a smoke device that caught fire on the grass near their gender reveal event. They attempted to put out the fire using bottled water and called the police, according to authorities.

The couple’s court date is set for September 15, around a year after the blaze started. “By the time the fire was extinguished Nov. 16, it had burned 22,680 acres in the Oak Glen/Yucaipa Ridge area and within the San Gorgonio Wilderness Area of the San Bernardino National Forest. At the peak of the fire, there were 1,351 personnel assigned to the fire,” according to CBS Los Angeles.

“The blaze…forced the evacuations of hundreds of residents in small communities in the San Bernardino National Forest area. It destroyed five homes and 15 other buildings. The blaze blackened nearly 36 square miles of land in San Bernardino and Riverside counties,” CBS added.

There have been multiple gender reveal-related incidents over the past year that have resulted in tragedies.

As The Daily Wire previously reported, “Also in February, a 26-year-old Michigan man died after he was struck by shrapnel from a cannon being used at a baby shower..In another accident, debris from a homemade explosive used for a gender reveal struck a woman in Iowa and killed her in October 2019.”

Gender reveal events have become popular in recent years as ways to announce the gender of someone’s unborn child in a way that celebrates the upcoming birth. This has taken place at the same time that some on the Left push to eliminate the concept of differentiation between the sexes altogether.

As The Daily Wire previously reported, “Author and sociologist Kyl Myers announced late last month that the ‘they-by’ she and her partner Brent Courtney were raising as ‘gender-neutral’ has ‘chosen’ to be a boy and use he/him pronouns.” 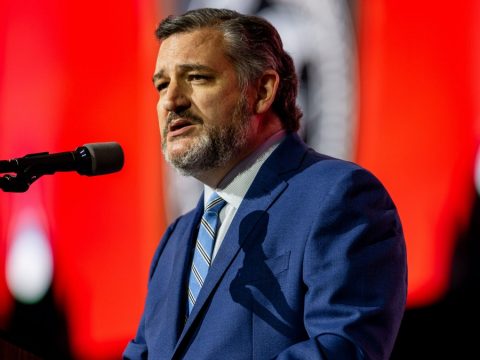