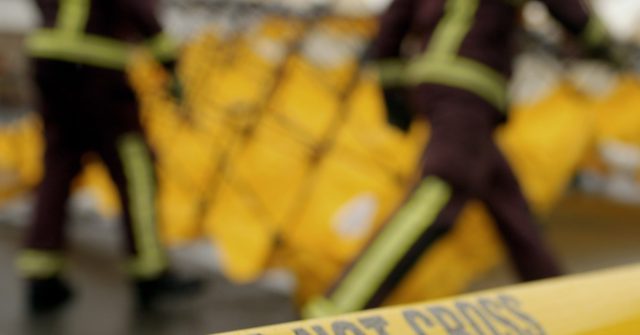 “We can confirm that at 10.59 a.m. today (Sunday, 14 November) police were called to reports of a car explosion at the Women’s Hospital in Liverpool city centre,” the force confirmed in an official statement, following much speculation about the blast.

“Unfortunately, we can confirm that one person has died and another has been taken to hospital where he is being treated for his injuries, which thankfully are not life threatening,” they added, explaining that their current understanding is that the vehicle at the centre of the incident “was a taxi which pulled up at the hospital shortly before the explosion occurred.”

“We are keeping an open mind as to what caused the explosion but given how it has happened, out of caution, Counter Terrorism Police are leading the investigation supported by Merseyside Police,” the force confirmed — but stressed that the it “has not been declared a terrorist incident at this stage”.

They reiterated that it is “out of caution” that Counter-Terrorism detectives are leading the investigation, with the authorities working to “try to understand the circumstances behind the explosion.”

LATEST | Here is our latest statement on the incident from 10.59am today (Sunday, 14 November) outside of the Women’s Hospital in Liverpool city centre.

Video footage published by the Liverpool Echo earlier in the day showed loud bangs, blaring sirens, and a column of smoke rising into the sky outside the hospital, which was cordoned off to the public — disrupting services.

Britain honoured its war dead at 11 a.m. with a traditional period of silence for Remembrance Sunday, although as of the time of publication there is no suggestion that the timing of the explosion was in any way linked with the ceremony.

Another picture of the blazing car outside the Women’s earlier today. pic.twitter.com/ivShsVoN4S

This story is developing… 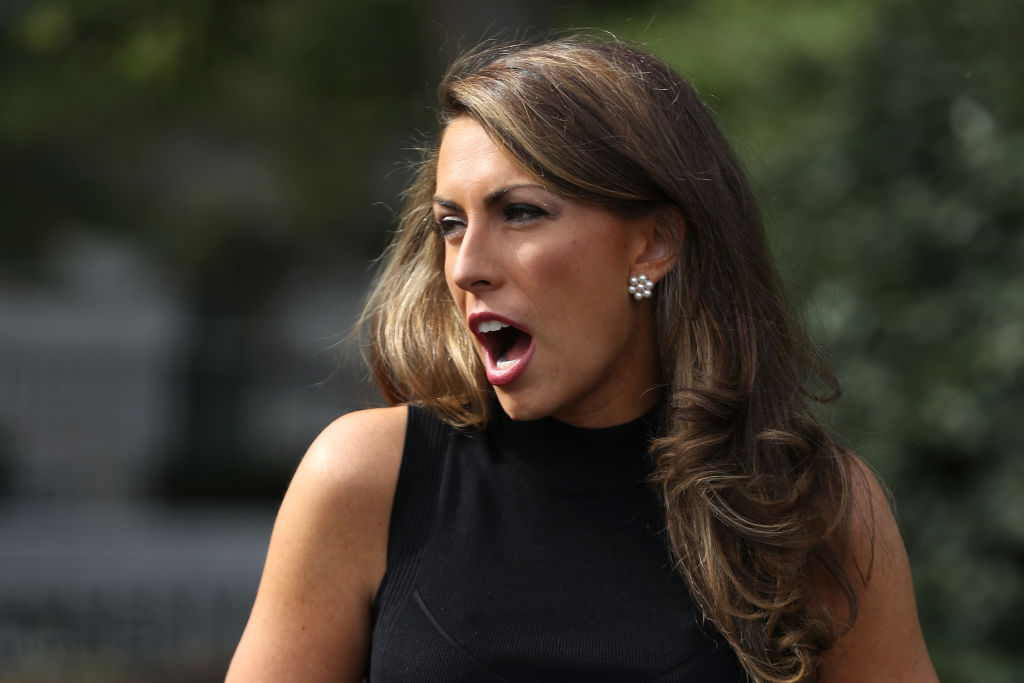