Usually when a person defrauds investors of millions of dollars and launders the funds to personal pet projects, he goes to jail. (See: Bernie Madoff.) But in FTX founder Sam Bankman-Fried’s case, you get kid gloves.

It was obvious corporate media decided to treat SBF differently from the start. When FTX first crumbled, the New York Times characterized SBF’s fall from grace as pure mismanagement. SBF was described as a “charitable entrepreneur,” while the words “fraud,” “crime,” or “stolen,” do not appear anywhere in the article.

Then, in a live Wednesday tele-interview with New York Times columnist Andrew Ross Sorkin, SBF was thrown softballs and treated to a round of applause. His bio in the event program read “29-year old American investor, entrepreneur and philanthropist,” with no mention of the fact that $8 billion dollars of other people’s money seemingly vanished on his watch.

George Stephanopoulos’ “exclusive” one-on-one ”Good Morning America” interview with SBF felt like nothing more than a slap on the wrist, even as the embattled CEO struggled with how to answer the question of whether or not he stole FTX’s customer deposits. (The answer is yes.)

SBF being treated with kid gloves by corporate media outlets—and House Democrats—shouldn’t surprise anyone: The cryptocurrency exchange CEO was the second largest individual donor to the Democratic Party during the 2022 midterms.

Simply put: The Bankman-Fried’s are heavily connected in Democratic politics, including the press, and such connections come with strings attached when donations are involved. There’s no way Democrats will let one of their biggest donors—or the son of one of their biggest party apparatchik’s—be thrown in jail, even when all evidence suggests he should be.

All copyrights and legal uses attributed to content are located at the article origination: © The Federalist, Corporate Media Keeps Tossing Softballs At FTX Fraudster Sam Bankman-Fried 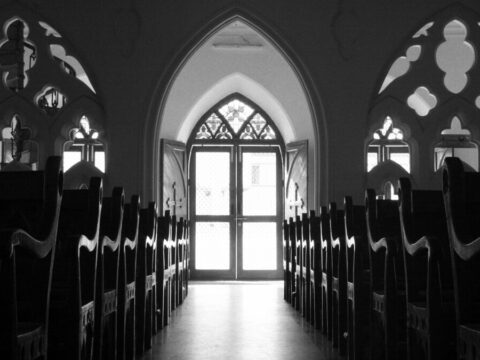 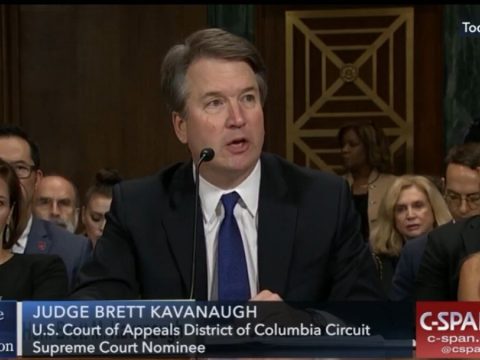 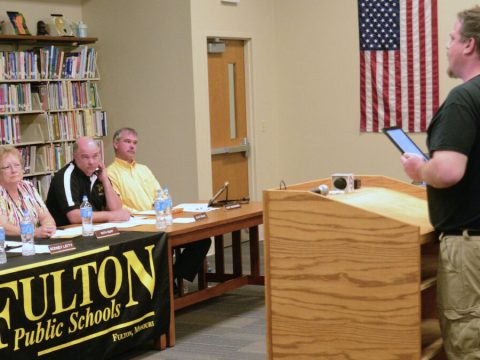 0 106
Are States banning parents from preventing their children going transgender? Will Congress step up? 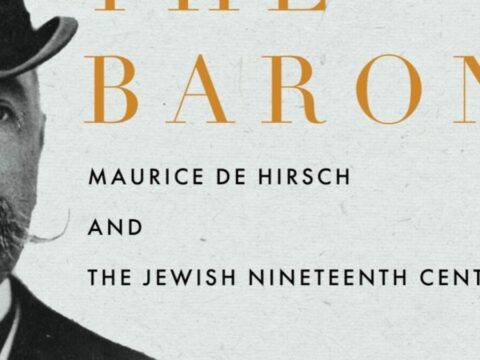