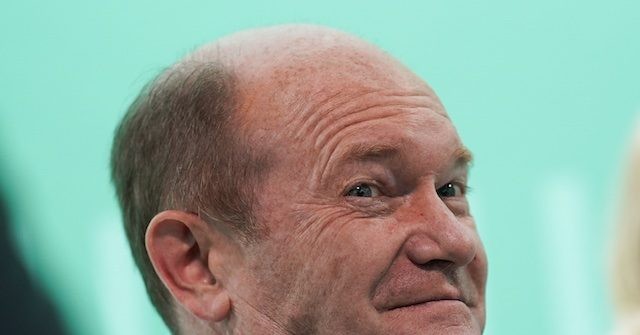 Coons said, “I think it’s important that President Biden made it perfectly clear that if there is further aggression by Russia into Ukraine, the Nord Stream 2 pipeline which has been constructed over many years and is a prize of real significance to Putin, that pipeline will be stopped.”

He continued, “Second, I think it’s clear that we have agreement around sanctions that would deny access to technological products. Russia doesn’t manufacture advanced semiconductor chips, for example, and we would find ways to block their access towards the kinds of supplies and components and materials essential for a 21st Century economy.”

Coons added, “I think it is important President Biden has taken back the initiative by sending $200 million in lethal aid to Ukraine over recent weeks by getting our closest allies to send material and financial support into Ukraine. Germany’s provided $2 billion of support to the Ukrainian economy. The Czechs, our Baltic allies, the French have sent additional troops and material to the Eastern flank of NATO and into Ukraine. All of that is because President Biden has masterfully pulled together the NATO alliance and our EU partners in a common voice.” 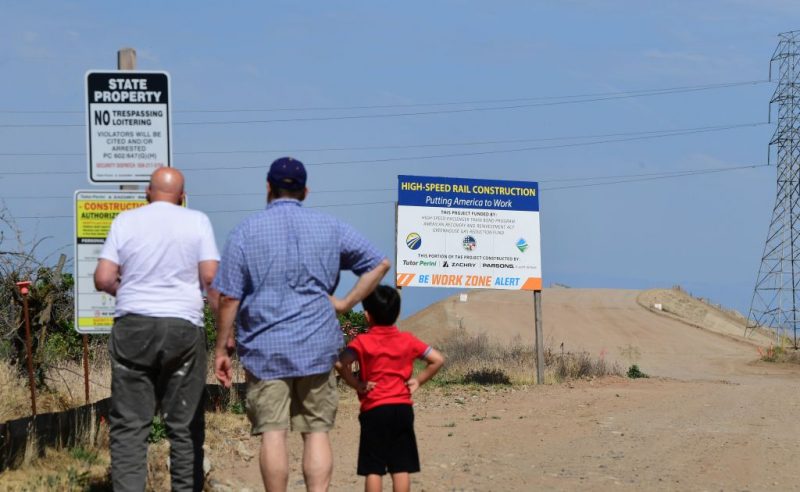 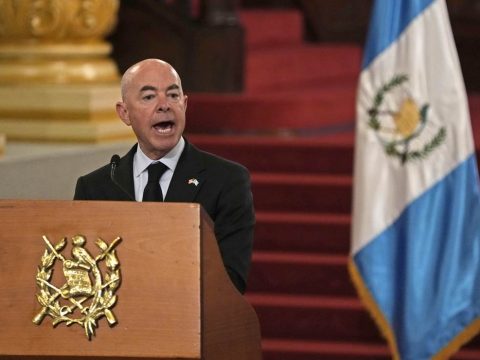 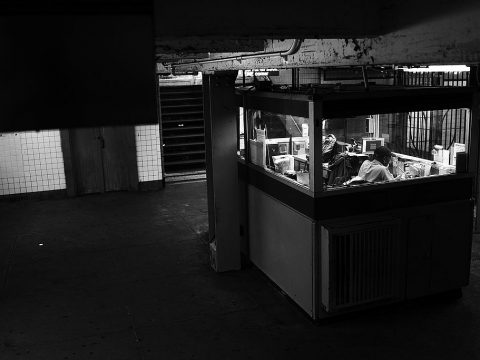 0 72
They Spent Decades In Prison For Setting A Subway Token Booth On Fire, Killing The Clerk. They Were Just Exonerated.