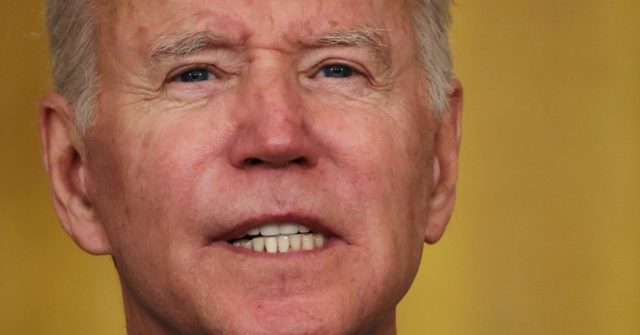 The reactions of American consumers to recent inflation raise the risk of escalating inflation in the year ahead, according to the chief economist of the University of Michigan’s survey of consumer sentiment.

“The declining resistance to price hikes among buyers will be joined by less resistance among sellers to hiking prices that will be justified by higher materials and labor costs. These reactions promote an accelerating inflation rate until a tipping point is reached when consumers’ incomes can no longer keep pace with escalating inflation,” said Richard Curtin on Friday.

“The positive impact of higher income expectations and the receding coronavirus has been offset by higher rates of inflation and falling confidence in government economic policies,” Curtin said.

“Note that this was the first major spike in inflation uncertainty recorded outside of a recession,” Curtin said.

One-of-every five households mentioned declining living standards due to inflation. This worry was concentrated among older and poorer households.

Curtin said that historically when consumer recognition of inflation sparks an escalation in price hikes, even a recession does not realign expectations.

“In the past inflationary era, one recession was insufficient to realign expectations; it required a series of boom-bust cycles, until the Fed’s Volcker finally defeated inflation by raising interest rates to record levels,” Curtin said. 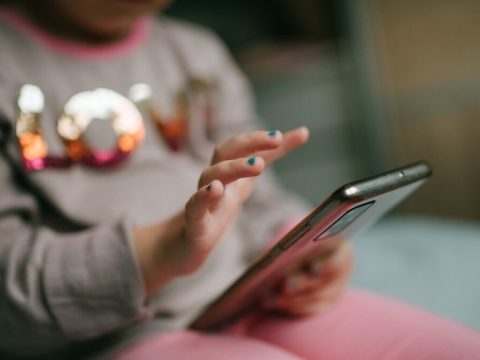 0 26
Study: Outside Of School, America’s Teens Average 70 Hours Per Week Glued To Screens

0 5
ANALYSIS: The CIA Isn’t the Only Unlikely Institution to Embrace Woke Culture