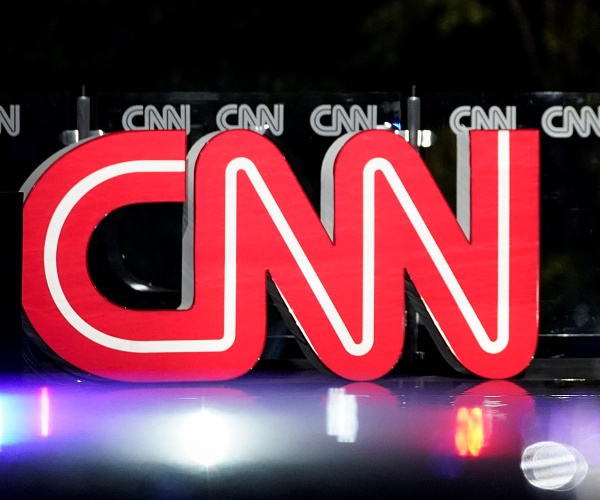 The conservative group Club for Growth has financed an ad slamming CNN for being obsessed with former President Donald Trump and providing biased coverage of President Joe Biden.

The group, which supports economic freedom, spent $30,000 on the ad. The 60-second spot was released Wednesday and will run on Facebook and YouTube for about 10 days, The Hill reported Thursday.

Joe Kildea, VP of communications at Club for Growth, said the ad will be targeted at conservatives.

“It’s about giving them a voice and hopefully bringing change,” Kildea told The Hill. “The ad drives users to a standard activist dashboard-style page which allows them to send CNN a message.”

CNN had not responded to requests for comment about the ad from The Hill.

As the ad ends, it shows Biden both at his Oval Office desk and clapping before a joint session of Congress with the words: “So if you’re looking for hard news on rising inflation, hacked pipelines, and dreadful job reports, or hard-hitting face checks on Biden’s radical new plan to make things worse, change the channel. Everyone else has. Tell CNN cover the news and stop cheerleading for liberal politicians.”

“From just about every perspective CNN has reached a new low as they’ve seen both their ratings and credibility crater,” Club for Growth President David McIntosh said. “We encourage the few Americans who still watch CNN to send the network a note and also change the channel – everyone else has.”

The Hill reported that while CNN has lost viewers, cable news ratings overall appear to be returning to pre-2020 levels — before COVID-19, racial unrest, and the presidential election.

Club for Growth tweeted news of its ad Wednesday morning.

“NEW: @club4growth launches digital ad highlighting @CNN’s continued obsession with Trump, its covering for the many failures of liberal leaders like President @JoeBiden and NY Gov. Andrew Cuomo, and the network breaking records with low ratings.”

Club for Growth previously said it would target some of Trump’s critics in future elections. They included Reps. Liz Cheney, R-Wyo., and Anthony Gonzalez, R-Ohio, who voted to impeach the former president.

On its website, Club for Growth describes itself as a national network of over 250,000 pro-growth, limited government Americans who share in the belief that prosperity and opportunity come from economic freedom. 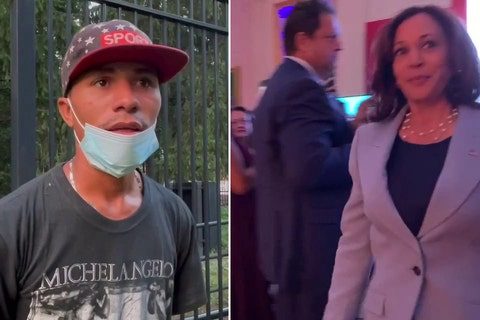 0 47
VP Harris Ignores Question on Illegals Outside Her House 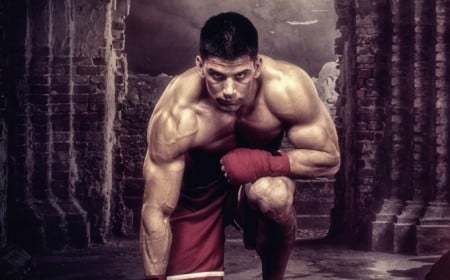