Democratic California Rep. Linda T. Sanchez said Friday that she gave the middle finger to Republican lawmakers during the yearly Congressional baseball game because she “heard an offensive and misogynistic comment” from their side.

Sanchez was seen on video flipping off the GOP dugout during the sixth inning of Thursday’s game. She told the Daily Caller in a statement that she reacted “in the heat of the moment” after hearing a remark from the Republican side.

“The Congressional Baseball Game is one of my favorite events of the year,” Sanchez said. “It’s a great cause and brings both sides of the aisle together for a night off from partisan politics. That is why it really struck a nerve when I heard an offensive and misogynistic comment from the Republican side on my way back to the dugout. In the heat of the moment, I reacted. I have no tolerance for men who make women feel like they are unimportant or don’t belong – especially on the field. I will always stand against that kind of bigotry.”

Democrat Rep. Linda Sanchez (CA) flips off the Republican dug out. Her team got blown out 10-0.pic.twitter.com/CgPOaEsLs4

The Republican team went on to beat the Democrats 10-0. The game is designed as a charity event and raised money for the Washington, D.C., Boys and Girls Club, according to former North Carolina Rep. Mark Walker.

0 27
'We Will Fight Them in the Streets': Djokovic Dad Says Australia Holding Son ‘Captive’ over Vaccines 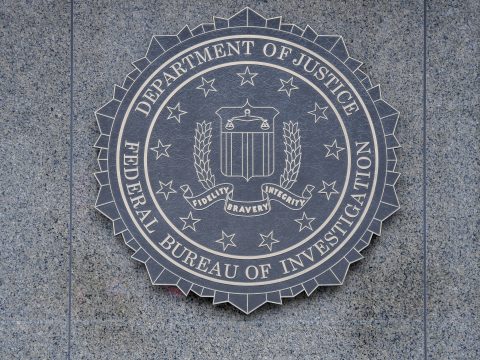 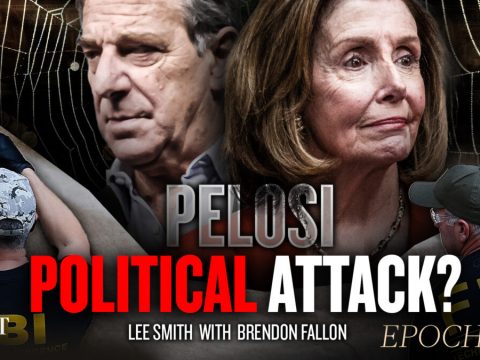