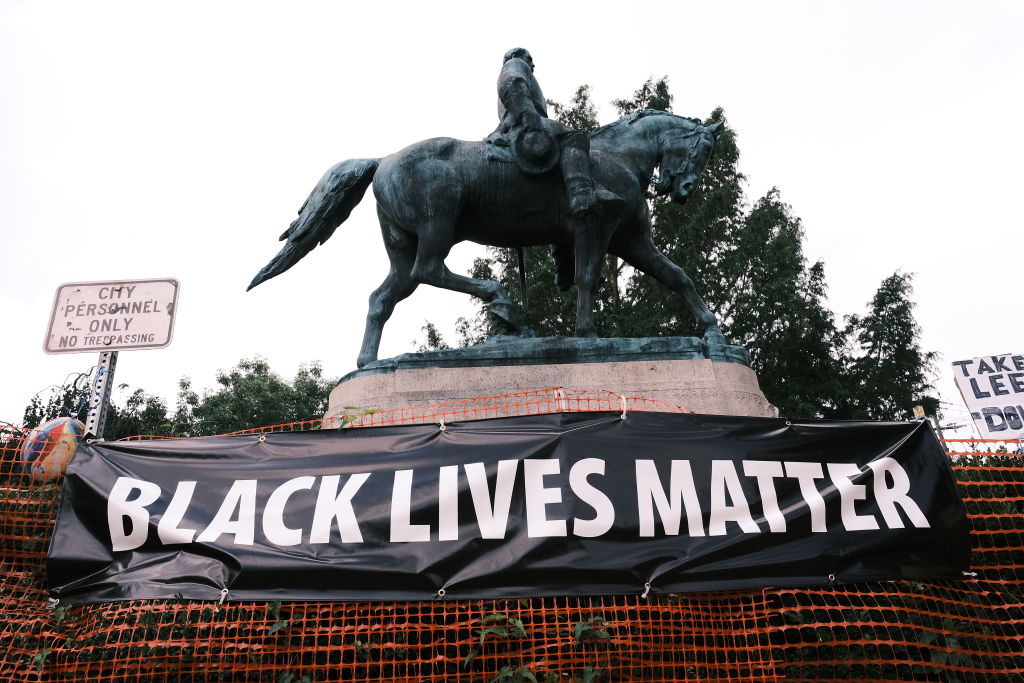 The Confederate monuments in Charlottesville that were at the center of the deadly neo-Nazi rally in 2017 are set to be removed.

The Charlottesville City Council voted unanimously Monday evening to take down the statues of Confederate generals Robert E. Lee and Stonewall Jackson from public parks downtown. More than 50 people reportedly spoke during the virtual public hearing, most expressing the opinion that the statues should come down. The city resolved to “remove, relocate, contextualize or cover the Statues.”

“We look forward to transforming our downtown parks by removing these racist symbols of Charlottesville’s past,” Brian Wheeler, director of communications for the City of Charlottesville, told CNN. “There remains much work to be done in Charlottesville’s future as we work towards the goals of racial and economic justice, but this is an important milestone in that journey.”

In August, 2017, far-right groups including white nationalists, neo-Nazis, and members of the Ku Klux Klan gathered for the “Unite the Right” rally in Charlottesville. The event turned violent and then deadly when one protester rammed his car into a crowd of counterprotesters, killing one woman, Heather Heyer.

The rally was held to protest the removal of the city’s Confederate statues, which was proposed in the wake of another incident of racial violence, the 2015 church shooting in Charleston, South Carolina, where a white supremacist shot and killed nine black members of a congregation.

The statues of Lee and Jackson will not come down immediately, as the state requires that 30 days pass before a city can offer them to a museum or other entity interested in preserving them.

“The City of Charlottesville offers the statues/sculptures of Confederate General Robert E. Lee and Confederate General Thomas J. ‘Stonewall’ Jackson for relocation and placement to any museum, historical society, government or military battlefield,” the city said in a news alert on its website.

The statues, currently still erect in Market Street Park and Court Square Park respectively, have been repeatedly vandalized over the last several years. In 2019, both statues were spray-painted with “1619,” the year the first slave ship arrived in Virginia. In May of last year, a vandal spray-painted “the pandemic” on the bases of both statues and added arrows pointing up to the statues.

The Charlottesville rally became a heated controversy in former President Trump’s presidency after he held a lengthy press conference in which he said there were “very fine people on both sides” as well as “blame on both sides.”

“I’m not talking about the neo-Nazis and the white nationalists, because they should be condemned, totally,” Trump added.

Trump later attempted to clarify his remarks, saying that he was “talking about people who went because they felt very strongly about the monument to Robert E. Lee, a great general.”

The Charlottesville violence also featured prominently in President Biden’s announcement of his candidacy for president in 2019, Biden saying that Trump had “stunned the world and shocked the conscience of this nation.”

“We can’t forget what happened in Charlottesville,” Biden said. “Even more important, we have to remember who we are. This is America.”

0 18
The Next Supply Side Agenda 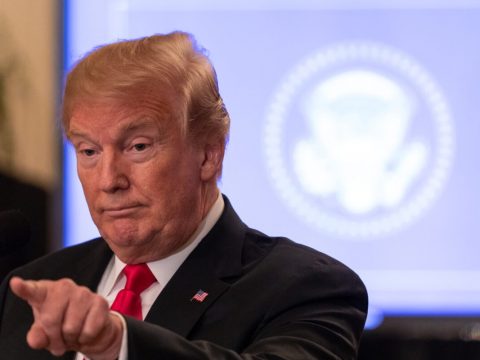 0 19
Before Running Into The Streets To Tell Other People What To Do, Try Governing Yourself