An Army investigative report obtained by The Washington Post details how senior officials from the White House and State Department failed to comprehend how quickly the Taliban was taking over Afghanistan. The report also detailed how American troops on the ground in Afghanistan faced increased danger as a result of decision-making from top brass.

The 2,000-page report was obtained by The Post through a Freedom of Information Act (FOIA), according to the newspaper. It’s the latest insight into just how unprepared President Joe Biden’s administration appeared to be with regards to the Afghanistan withdrawal.

The Army investigation came about after the Aug. 26 suicide bombing outside of the Kabul airport. It includes previously unreported acts of violence against American personnel in Afghanistan, complaints from commanders on the ground and more. (RELATED: Impossible To Fact Check ‘In Real Time’: Misleading Biden Presser Diverges From Reality On The Ground)

Navy Rear Adm. Peter Vasely, the top U.S. commander present in Afghanistan during the evacuation process, complained to Army investigators that policymakers were not paying attention to the reality on the ground. He said the military could have been “much better prepared to conduct a more orderly” mission “if policymakers had paid attention to the indicators of what was happening on the ground,” according to The Post.

Vasely noted the Taliban was determined to take over Afghanistan and said there was not enough attention on this ahead of time.

Another portion of the Army investigation cites an unnamed Army officer from the 10th Mountain Division explaining how troops were sent to the embassy in Kabul on Aug. 15 to ensure people were readying to leave. This individual alleged that some State Department workers were “intoxicated and cowering in rooms,” according to The Post.

EDITORS NOTE: Graphic content / TOPSHOT – Wounded women arrive at a hospital for treatment after two blasts, which killed at least five and wounded a dozen, outside the airport in Kabul on August 26, 2021. (Photo by Wakil KOHSAR / AFP) (Photo by WAKIL KOHSAR/AFP via Getty Images)

Others, meanwhile, acted as if nothing was wrong – they had “absolutely no sense of urgency or recognition of the situation,” the officer added.

“Were there any truth to it, we presumably would not be learning of it six months after the fact,” an administration official told The Post of this allegation.

U.S. military officials and American diplomats located in Kabul, Afghanistan disagreed on when to begin the evacuation process months before the city fell to the Taliban, The Post reported.

Acting U.S. ambassador to Afghanistan Ross Wilson reportedly wanted to maintain a diplomatic presence, and one unnamed Marine general described early efforts to discuss an evacuation with the embassy as “like pulling teeth.”

“The embassy needed to position for withdrawal, and the Ambassador didn’t get it,” an official said according to the investigation.

The Army investigation even looked into the choice to abandon Bagram air base, a U.S. military base 30 miles from Kabul.

Originally, both Bagram and the Hamid Karzai International Airport (HKIA) were to be used, Marine Corps Brig. Gen. Farrell J. Sullivan said during the investigation.

Ultimately, Bagram was abandoned – a move that would later bring about questions and sharp criticisms for the administration. U.S. officials have argued that Bagram far from the city and would have required more troops than Biden had demanded.

“Everyone clearly saw some of the advantage of holding Bagram, but you cannot hold Bagram with the force level that was decided,” U.S. Central Command chief Marine Gen. Kenneth McKenzie said in an interview Tuesday, according to The Post.

The Aug. 26 suicide bombing that killed around 170 Afghan civilians and 13 U.S. service members was not the only act of violence U.S. troops faced. The Army investigation found other incidents where U.S. troops were forced to fight.

One event details how a gunfight erupted after Taliban fighters allegedly “menaced” Afghan civilians and U.S. troops. Two Taliban fighters died as a result of that incident, according to The Post. In another previously unreported event, an elite Afghan strike unit fired on U.S. troops, prompting the death of one Afghan unit member. 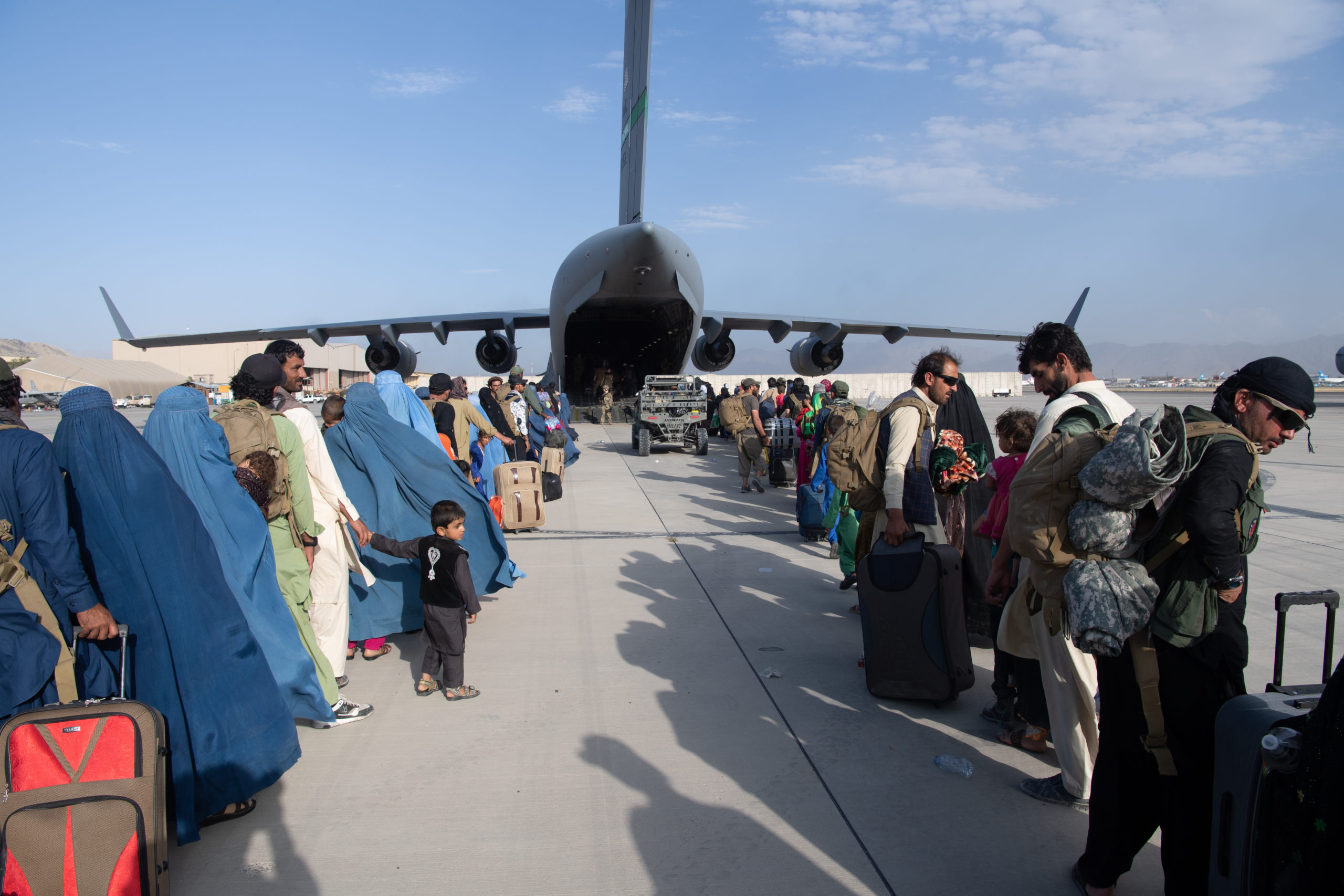 “We are committed to, and are intensely engaged in, an ongoing review of our efforts during the evacuation, the assessments and strategy during the conflict, and the planning in the months before the end of the war,” Pentagon spokesperson John Kirby told The Post. “We will take those lessons learned, and apply them, as we always do, clearly and professionally.”

The Afghanistan withdrawal is viewed as a chaotic failure of the Biden administration by people on both sides of the aisle. While the U.S. managed to evacuate around 124,000 people before its conclusion on Aug. 31, thousands of others were left behind – despite Biden’s earlier promise to stay until every American got out. (RELATED: EXCLUSIVE: Internal Numbers Show White House Poised To Leave Several Thousand Americans Behind Enemy Lines In Afghanistan)

News of the Army investigation is just the latest insight into just how chaotic the withdrawal was. Recently leaked notes made during a White House Situation Room meeting as Taliban fighters gathered outside of Kabul, Afghanistan highlighted the Biden administration’s lack of preparedness to deal with the ensuing evacuations, as well.

The memo, obtained by Axios and published on Feb. 1, was the meeting’s “summary of conclusions.” It details how officials were still scrambling to work out simple details for a mass evacuation in Afghanistan.

In one note, the memo reveals officials had only then come to the agreement to contact locally employed staff to gauge interest levels “in relocation to the United States.”

The meeting took place as Taliban fighters had reached the outskirts of Kabul, according to a timeline of events put together by The Washington Post. The very next day, Taliban fighters entered the city, declaring it the “Islamic Emirate of Afghanistan.” 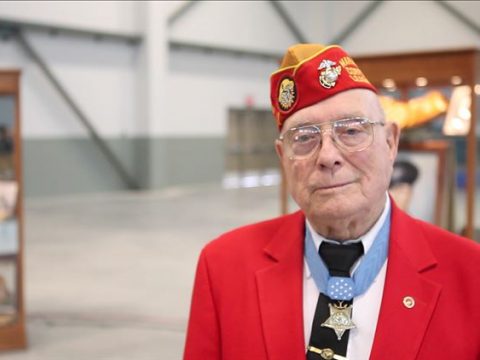