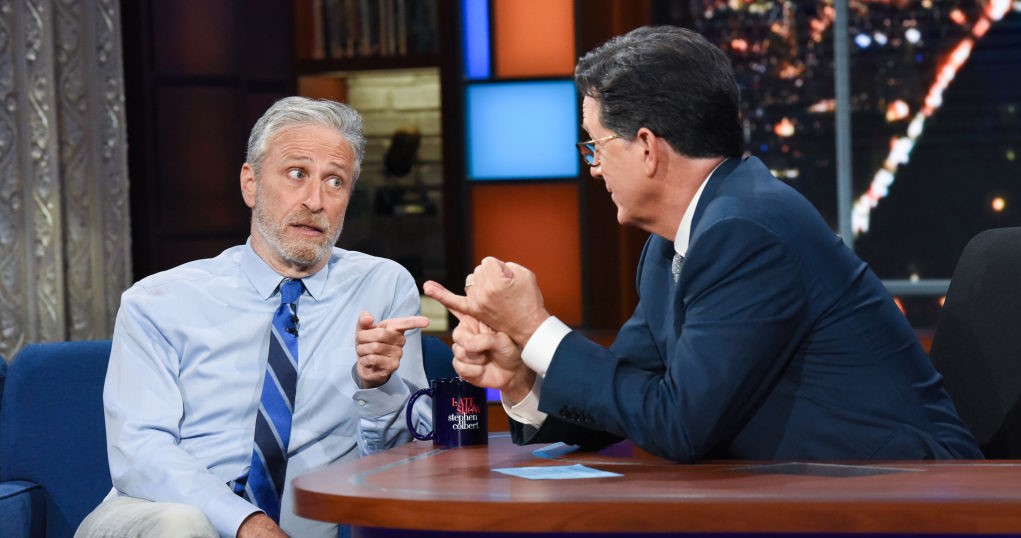 Former “Daily Show” host Jon Stewart, a longtime liberal who had former President Barack Obama’s back at every turn, went on a classic rant last week in which he actually took aim at President Biden, who has long dismissed the assertion that COVID-19 came from a lab in China.

“Science has, in many ways, helped ease the suffering of this pandemic … which was more than likely caused by science,” Stewart said in an appearance on Stephen Colbert’s “The Late Show,” drawing laughter and applause.

But Colbert interrupted, saying he doesn’t believe the leak theory and asking Stewart, “Do you mean perhaps there’s a chance that this was created in a lab? If there’s evidence, I’d love to hear it.”

Biden and many other Democrats have long scoffed at the notion that the virus originated in the Wuhan lab — mainly because the theory was pressed by then-President Donald Trump. But many liberals have come around to the idea, just as Republican lawmakers have now demanded new investigations into the emergence of the virus. Even Biden has gotten on board.

On another one of his shows, Colbert mocked Biden for lashing out at a CNN reporter during a press conference following his summit in Switzerland with Russian President Vladimir Putin.

Biden snapped at Kaitlan Collins after she asked him why he was “confident” that the Russian leader would change his behavior. Biden, trying to escape from the press, spun around and said to the reporter, “I’m not confident he’ll change his behavior. What in the hell, what do you do all the time?”

Collins tried to get a word in edgewise, but Biden held up a finger and talked over her, saying “When did I say I was confident? Let’s get this straight. I said what will change their behavior is if the rest of the world reacts to them and diminishes their standing in the world. I’m not confident of anything. I’m just stating a fact.”

The reporter then said: “But given his past behavior has not changed, and in that press conference after sitting down with you for several hours, [Putin] denied any involvement in cyber-attacks, he downplayed human rights abuses, he even refused to say [Russian dissident] Alexei Navalny’s name. So, how does that account to a constructive meeting?”

“If you don’t understand that, you’re in the wrong business,” Biden said before walking off abruptly.

Colbert shredded the president over the exchange, saying Biden exhibited “strong ‘Grandpa’s had it with your lip’ energy.”

Shifting into a Biden impression, Colbert ripped off his sport coat and shouted at an imaginary reporter, “Watch it, Mister! Knock it off with the grab-a** and the horseplay. This isn’t a dog-and-pony show. Were you born in a barn? If you were, grab a pail and start milking the cows because they’re coming home to roost, Little Boy Blue! I fought in Korea!”

Meanwhile, liberal HBO host Bill Maher spanked liberals last week, saying “nothing is ever good enough for these people.” In his show, “Real Time,” Maher read some polling results that showed Hispanic voters support the political Right more than they do the political Left.

“I was reading also about Lin-Manuel Miranda this week, he of ‘Hamilton’ fame, and, you know, he won a Pulitzer Prize for it. He’s got a new musical, ‘[In] the Heights,’ which is about Washington Heights,” Maher said. “His parents are Puerto Rican, came to this country from Puerto Rico. The book is by someone who’s half Puerto Rican. It got 96% on Rotten Tomatoes.”

“People loved it. Great reviews — for which he has apologized profusely. Why? Well, there is Latinx performers, one black lead, but no Afro-Latinx. The committee that makes note of everyone’s skin tone discovered this and then Lin-Manuel Miranda had to say, ‘I’m truly sorry, I’m learning from the feedback. I thank you for raising it. And I’m listening. I promise to do better in my future projects.’”

“This is what I was talking about … please stop the apologizing. You’re the guy who made the founding fathers Black and Hispanic. I don’t think you have to apologize to Twitter, for f*** sake. This is why people hate Democrats. It’s cringey,” Maher said.

It took a while, but comedians — at least a few — have gone back to making jokes about Democratic presidents and liberals.

And we all know there’s a lot to laugh about there.

Joseph Curl covered the White House for a dozen years and ran the Drudge Report for four years. He can be reached at [email protected] and on Twitter at @JosephCurl. A version of this article ran previously in The Washington Times. 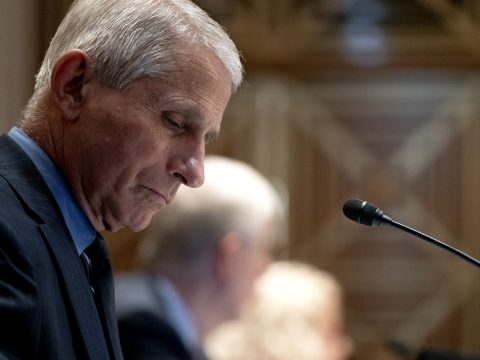 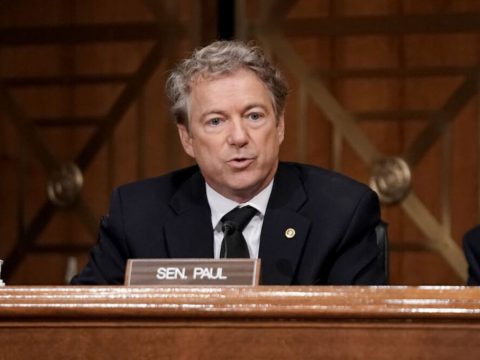 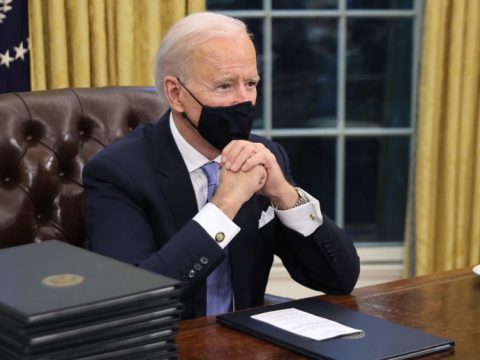 0 775
FACT CHECK: No, This Image Does Not Show Joe Biden On A Fake White House Movie Set 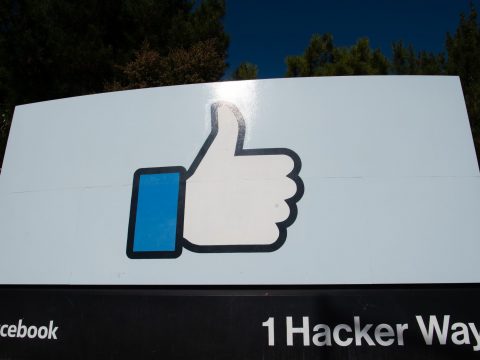 0 343
Democrat-Linked Group Pushes Ads Hitting Republican Candidate For Not Being Endorsed By The NRA
Thanks for subscribing!