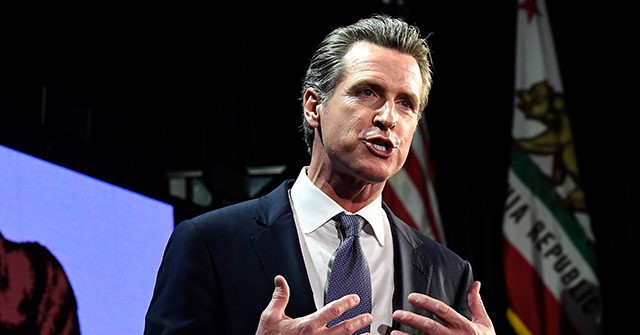 SFGate.com politics editor Eric Ting wrote Thursday that it is “painfully obvious [Gov. Gavin] Newsom wants to run for president,” given the fact that he has been obsessed lately with criticizing Republican states rather than doing his own job.

The governor has been fixated on out-of-state happenings in recent weeks. Prior to departing California for Mexico, his final three tweets were all about Republican-led states. On Monday, while the governor was away, the New York Times published an article titled “A Conversation with Gov. Gavin Newsom of California” in which Newsom mostly discussed red-state legislation on abortion and LGBT rights, with only a passing mention of California-specific issues such as homelessness and housing costs (the interview with the governor was conducted prior to his vacation).

One of the tweets referenced by Ting was one in which Newsom posed with a stack of books that have been banned by state or local authorities — ostensibly in Republican-led states. However, one of them, To Kill a Mockingbird, was also banned by a school district in California.

Reading some banned books to figure out what these states are so afraid of. pic.twitter.com/z6eJ01NZJe

It’s painfully obvious Newsom wants to run for president one day. 2028 seems like the likeliest date, as President Joe Biden has stated he will seek re-election in 2024 as long as he remains in good health, and Newsom will almost assuredly be re-elected this November to a second term that runs through Jan. 2027. If you believe Newsom’s public statements that he doesn’t eventually want to run for president, I’d direct you towards similar statements made by Sens. Cory Booker and Elizabeth Warren in the years prior to the 2020 presidential election.

Ting added that he believed Newsom would fail because he is “not progressive enough for the left wing of the party and not electable enough for the centrist wing.” He also cited Newsom’s history of caving to special interests.

Newsom’s tenure has been marked by rising crime, a struggle to deal with homelessness, power shortages, and the infamous spectacle of the governor violating his own coronavirus restrictions, first at the French Laundry and then at an NFL game. 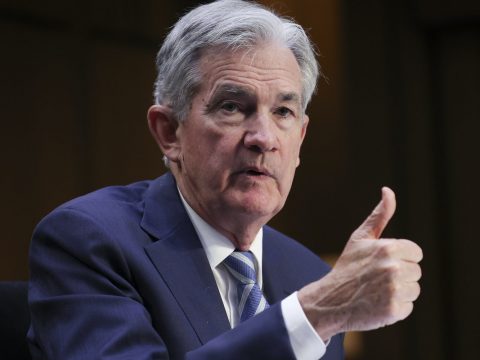 0 31
‘Stick To Our Knitting’: Federal Reserve Will Not Dabble In Social Policy, Jerome Powell Says