Democratic Colorado Gov. Jared Polis signed an abortion bill into law Monday that legalizes abortion as a “right” in the state.

Polis signed Colorado HB 22-1279, the Reproductive Health Equity Act, which passed the state Senate Mar. 23 by a vote of 20-15 and allows access to abortion for pregnant women up until birth, according to the Colorado legislature.

The law prohibits local or state governments from enacting laws intended to “deny, restrict, interfere with or discriminate against an individual’s fundamental right to use or refuse contraception or to continue a pregnancy and give birth or to have an abortion.”

“A pregnant individual has a fundamental right to continue a pregnancy and give birth or to have an abortion and to make decisions about how to exercise that right,” the law stated. “A fertilized egg, embryo, or fetus does not have independent or derivative rights under the laws of this state.”

Besides the all-out war against children in-utero, because it defines abortion as a right, the law could also be used to attempt to force medical professionals to commit or participate in abortions. There are zero conscience protections in the law.

The act counters Republican lead opposition to on-demand abortion, such as laws passed in Texas and Oklahoma that stop abortions from taking place from conception or after the infant’s heartbeat is detected. (RELATED: Reporter Tries To Press Biden On Abortion Stance)

“Access to abortion and reproductive health care is currently under attack across the nation,” the Colorado act stated. “Impending federal court cases … jeopardize access to legal abortion care for tens of millions of people, particularly those living in most Southern and Midwestern states.”

The Colorado legislature argued that access to abortion up until birth will allow Colorado residents “to pursue personal, educational, financial, and familial goals” and “decrease the health and socioeconomic disparities disproportionately faced by people of color and people with low incomes.”

“Politically motivated, medically inappropriate restrictions on health care have no place in our statutes or our medical offices,” the law stated.

“No matter what the Supreme Court does in the future, people, women in Colorado will be able to choose when and if they have children,” Polis said at Monday’s bill signing ceremony. “We want to make sure that our state is a place where everyone can live and work and thrive and raise a family on their own terms.”

Under the Reproductive Health Equity Act, doctors would not be required to give babies delivered alive standard medical care to save the child’s life, according to Live Action’s Director of Government Affairs Noah Brandt.

“Medical providers would listen to the mother’s instructions[,] which could include not providing life-sustaining medical care to the child, which would lead to the child’s death, which most reasonable people would consider infanticide. State legislatures must focus on supporting families, not destroying their youngest members,” Brandt said.

All copyrights and legal uses attributed to content are located at the article origination: Off the Press, Colorado Governor Signs Bill Legalizing Abortion Up Until Birth 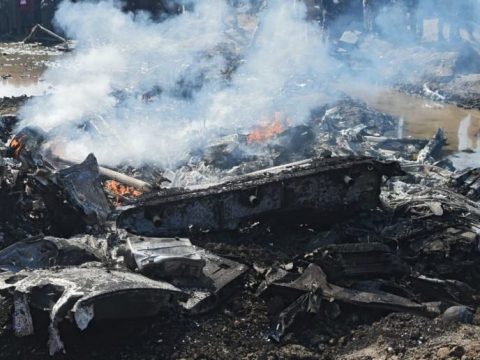 0 122
FACT CHECK: Did The Associated Press Report ‘The Ghost Of Kyiv’ Was Shot Down?

0 82
Ben Ray Luján After Suffering Stroke: I’ll Be Back ‘In Just A Few Short Weeks’ 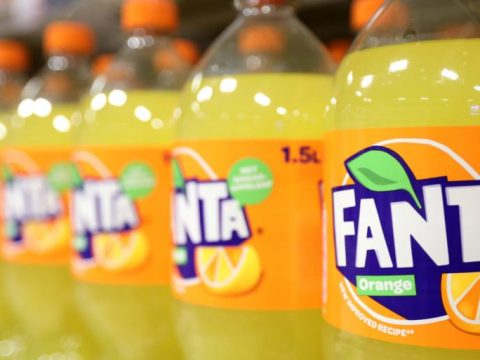