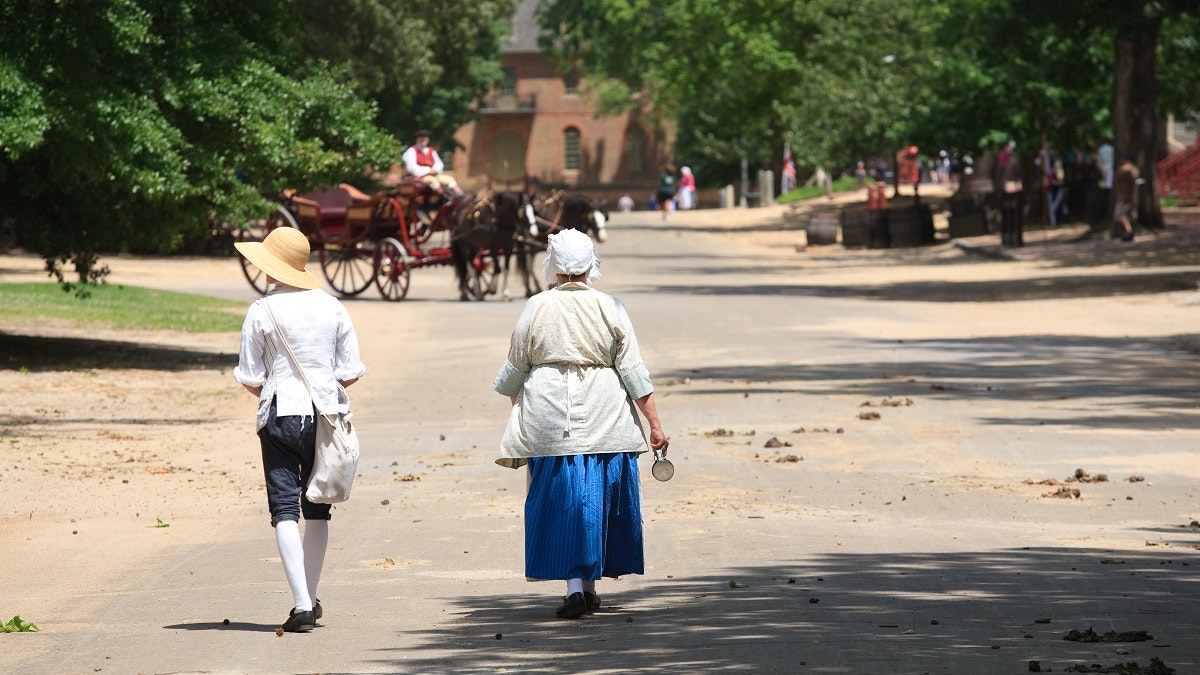 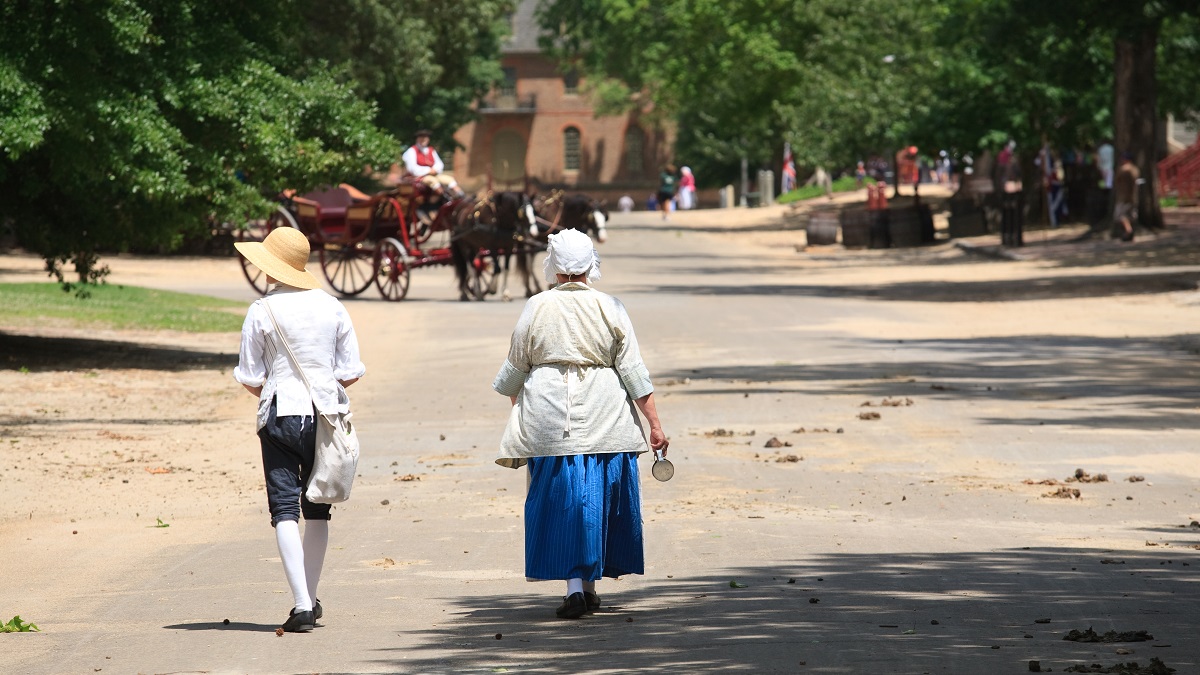 The Colonial Williamsburg Foundation, which runs a monument to 1700s history in Virginia, has created a “Gender Diversity Committee” to create “programs and reenactments geared toward educating the public on LGBTQ history in the colonies.”

The Virginia Gazette reported that their goal is “piecing together a more complete history of LGBTQ people in colonial times” and that “they have made strides in answering their research question: What is the Western population’s view on sexuality and gender and how did they determine who was a man and who was a woman?”

Committee researcher Ron Tolson told the paper that LGBT people were more accepted than expected. One woman asked for a marriage license to marry a woman but was denied. The next day she came back with short hair and men’s clothes and the license was granted.

One colonist was born Thomasine in England, but joined the Army as Thomas, and wore both men’s and women’s clothing in Virginia. “A trial ensued and the court ruled Hall was both a man and a woman,” the paper said.

Colonists also read a book called “Fanny Hill: Memoirs of a Woman of Pleasure,” about the “multiple romantic relationships of two women.”

The history museum will soon begin running a play called “Ladies of Llangollen,” a “true account of a love story between two 18th century women whose relationship garnered the attention of Queen Charlotte.”

“For a lot of people, it’s very hard to know yourself when you don’t know your history and you feel an incomplete form of your own identity,” Tolson said.

The museum and history industry has become gripped with the fever over “diversity and equity.”

Latta Plantation, a museum in North Carolina, was “closed indefinitely” by Mecklenburg County in June after criticism of a program that included stories told from the perspective of a former slavemaster who was “on the run” from Yankee troops and living in the woods. “Confederate soldiers who will be heading home express their feelings about the downfall of the Confederacy,” a flyer said, according to WSOC-TV.

Ian Campbell, the museum’s manager, who is black, said he would never glorify the Confederacy and that the media had engaged in a rush to judgment.

“To the masses on social media and politicians, no apology will be given for bringing a unique program to educate the public about former slaves becoming free,” he said.

Also this summer, a consultant to the state of Virginia said the early colony’s celebration of America’s 250th birthday in 2026 should not be called a celebration because  “For those who had significant concerns about how inclusive events will be, or that the U.S. hasn’t lived up to its values, the word ‘celebration’ can appear to be tone-deaf (or worse).”

She cited a survey in which one respondent lamented that a celebration of America in 1776 would not have enough “Latinx voices.”

Related: America’s 250th Birthday Will Be A ‘Commemoration,’ Not ‘Celebration’ In Virginia Because Leftists Don’t Think It’s Worth Celebrating

.....Continue  at The Daily Wire, Colonial Williamsburg Begins ‘Reenactments’ About ‘LGBT History In The Colonies’