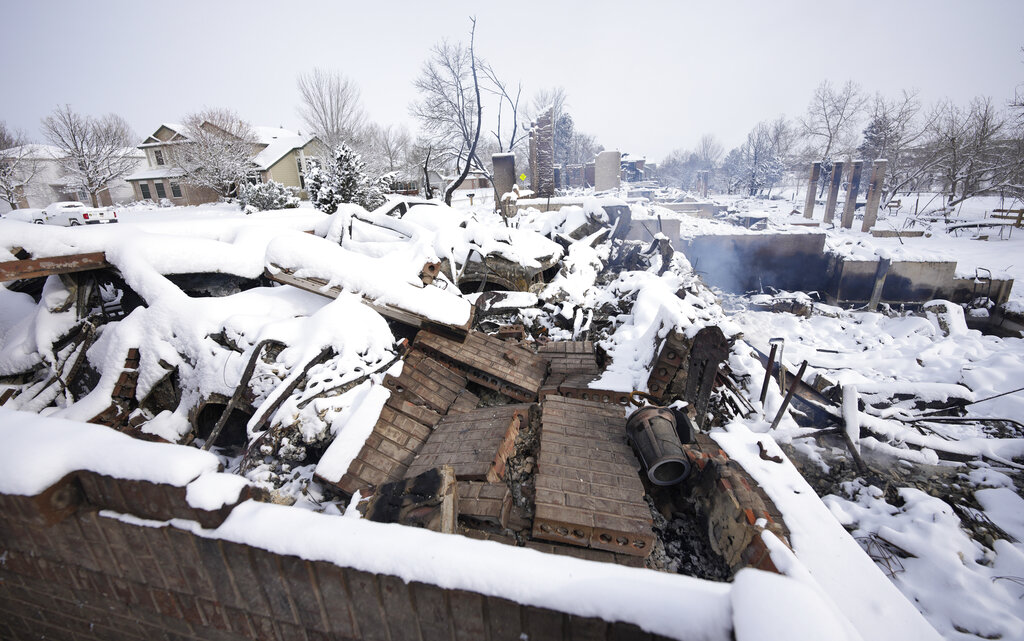 The remains of a home destroyed by a pair of wildfires is draped by nearly a foot of snow after a winter storm rolled over the intermountain West, Saturday, Jan. 1, 2022, in Superior, Colo. Officials say that 991 homes were destroyed in Boulder County and 127 more were damaged in the Marshall Fire. (AP Photo/David Zalubowski)

Officials in Colorado gathered for a press conference Tuesday to discuss how authorities are working to survey the damage left by the vicious Marshall Fire.

Louisville Deputy Police Chief Gary Santos began by thanking the volunteers who are handing out water during a time like this, adding crews are working around the clock to restore safe drinking water to residents.

“Thank you to all the volunteers who continue to help us distribute water,” he stated. “Your help is invaluable and we sincerely appreciate all of you, thank you. The city’s water team is working 24/7 to restore safe drinking water to all Louisville residents and we hope to have it back on line by Sunday, January 9.”

The CEO of the Community Foundation Boulder County, Tatiana Hernandez, also emphasized how appreciative she is over the $5 million in donated funds, which will be distributed to citizens whose homes were damaged or destroyed.

“I also want to thank the tens of thousands of individuals, businesses and foundations who have donated to the Boulder County wildfire fund,” said Hernandez. “As of this morning, the fund has raised over $12 million from over 43,000 donors. On Sunday, our board approved a grant to Boulder County to begin immediately dispersing up to $5 million in direct financial assistance to those whose homes have been destroyed or damaged and are in financial need.”

Meanwhile, the president of Xcel Energy, Alice Jackson, confirmed as of Tuesday afternoon that more than 11,00 customers have now had their pilot lights relit of the 13,000 who experienced outages since gas was shut off due to the blaze. She added, only 400 customers remain without power in the burn zone area, but said crews will continue to work to ensure customers have the reliable and safe service they count on. 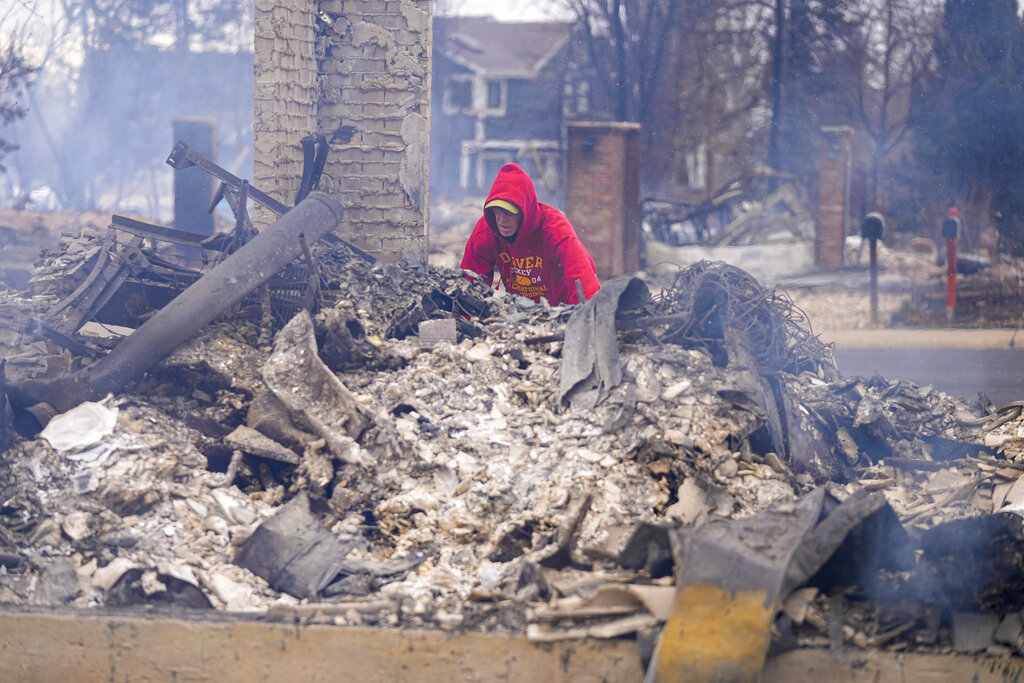 Todd Lovrien looks over the fire damage from the Marshall Wildfire at his sisters home in Louisville, Colo., Friday, Dec. 31, 2021. Tens of thousands of Coloradans driven from their neighborhoods by a wind-whipped wildfire anxiously waited to learn what was left standing of their lives Friday as authorities reported more than 500 homes were feared destroyed. (AP Photo/Jack Dempsey)

Investigators have narrowed down their search for the cause and origin of the blaze, having executed a search warrant and having interviewed dozens of people.

Meanwhile, two people currently remain missing as crews search through the locations where they lived by hand while using small tools in their quest for any remains.

All copyrights and legal uses attributed to content are located at the article origination: © OANN, Colo. officials discuss fire aftermath, efforts to get Boulder community back up and running 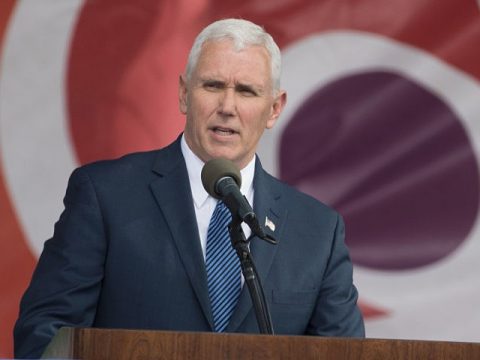 0 93
Exclusive– Pence to Deliver Pro-Life Address as Supremes Mull MS Case: ‘Tragedy’ of Roe Is ‘Unprecedented in the History of Mankind’ 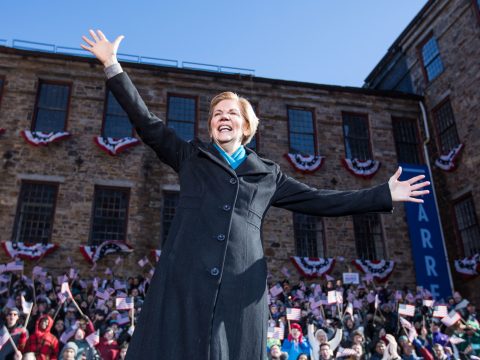 0 669
Elizabeth Warren To Teen Vogue: Abortion Is About The ‘Functioning Of Our Democracy’ 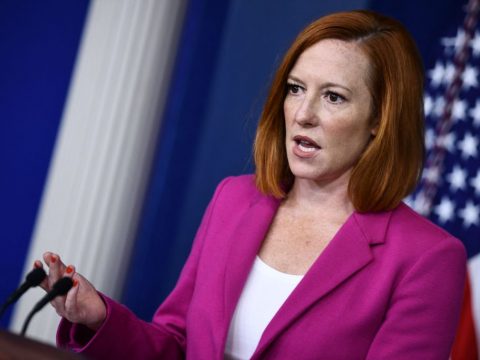 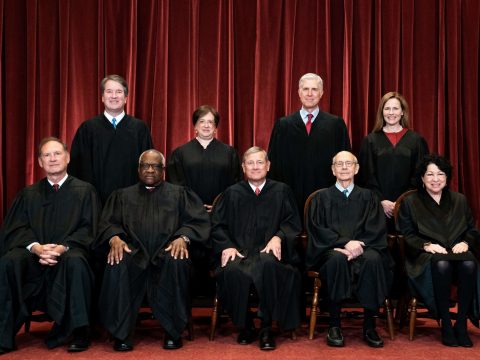