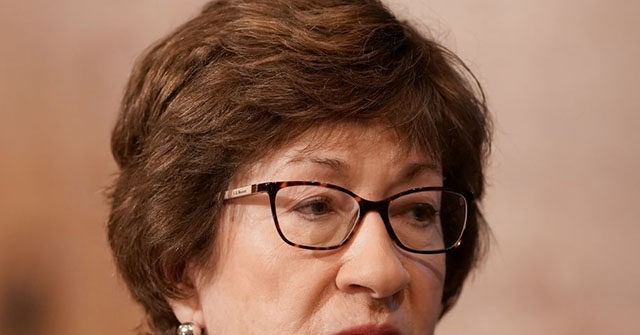 Senator Susan Collins (R-ME) said Sunday on ABC’s “This Week” that former President Donald Trump should not have said he would pardon those charged for the riot at the U.S. Capitol on January 6, 2021.

Saturday during a ‘Save America Rally’ in Texas, Trump said, “If I run and I win, we will treat those people from January 6 fairly. We will treat them fairly. And if it requires pardons, we will give them pardons because they are being treated so unfairly.”

Anchor George Stephanopoulos said, “Former President Trump is on the campaign trail suggesting he may pardon — if elected in 2022 — those part of the January 6th riots. Given that, can you imagine any circumstance where you could support his election?”

Collins said, “Well, we’re a long way from 2024. But let me say this. I do not think the president, President Trump, should have made that pledge to do pardons. We should let the judicial process proceed. January 6 was a dark day in our history.”

Stephanopoulos said, “It was, and you voted to convict President Trump. Why can’t you rule out supporting him in 2024?”

Collins said, “Certainly, it’s not likely given the many other qualified candidates that we have that have expressed interest in running. So it’s very unlikely.” 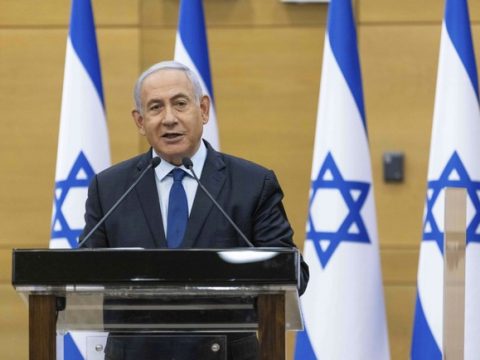 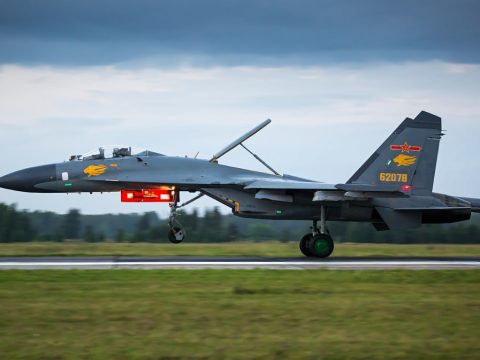