There’s a reason why we all eagerly await Rivalry Week. It’s the week where houses are divided, old hostilities are renewed, and when absolutely anything can happen.

In the history of the College Football Playoff, it’s hard to remember a year in which the best four teams in the country were so difficult to pinpoint, making this year’s rivalry games incredibly meaningful.

Coming into week 13, Ohio State easily looked to be at the very least the second best team in the county, with some arguing that the Buckeyes would give No. 1 Georgia a run for their money. Alabama certainly hasn’t looked dominant as of late, but they haven’t lost since College Station in October, and it’s nearly impossible to ever count out Nick Saban and his five star-laden roster.

These were the prevailing thoughts, at least. So, let’s see what happened in week 13 and if anything occured to change our minds.

The monkey is officially off of his back.

Michigan running back Hassan Haskins rushed for 169 yards and five touchdowns on the ground, frustrating an Ohio State defense that was only allowing 103.5 yards on the ground coming into “The Game.”

“When you work this game 365 days out of the year and you come up short, it’s a failure,” Ohio State head coach Ryan Day said. “It hurts, it hurts a lot.”

Harbaugh took a shot at Day following his team’s win, adding some serious sizzle to an already intense rivalry.

“There’s definitely stuff people said that spurred us on,” Harbaugh said. “Sometimes people that are standing on third base think they hit a triple, but they didn’t.”

Michigan moves on to play Iowa in the BIG Ten Championship Game, and sit in the driver’s seat to represent the conference in the College Football Playoff.

The true beauty of rivalry week is the knowledge that you can throw records out the window. Auburn entered the Iron Bowl losers of three straight in head coach Bryan Harsin’s first year at the helm, and without starting quarterback Bo Nix. But this is the Iron Bowl, and Auburn gave Alabama all they could handle on The Plains.

The ludicrous new overtime rules decided the game, with Alabama converting on their two-point attempt in the fourth overtime, and escaping Auburn with a 24-22 win.

The Crimson Tide made a ton of mistakes — including a botched fourth quarter field goal attempt and 11 penalties for 129 yards — but Heisman contender Bryce Young made the big plays when Alabama needed it most, including a 28-yard touchdown pass to Ja’Corey Brooks with 0:24 seconds left in the fourth quarter to send the game into OT.

“I can’t put it into words,” Alabama head coach Nick Saban said in his postgame TV interview. “For the guys to keep fighting like they did, and have a 90-something yard drive to send it into overtime … I couldn’t be prouder of them. It was unbelievable.”

The Auburn defense — and coordinator Derek Mason — deserve a ton of credit, holding Alabama’s offense to just 71 yards on the ground, but an injury to starting quarterback TJ Finley hamstrung the Tigers offense, setting up a massive matchup in next Saturday’s SEC Championship between Alabama and No. 1 Georgia.

“I told them we couldn’t be more proud of them for what they’ve accomplished,” Oklahoma State coach Mike Gundy said. “That’s the good news. Next thing is, we need them all back here tomorrow afternoon. We’re in a one-week playoff again.”

Oklahoma State’s defense came into the matchup against in-state rival Oklahoma third in the nation in yards allowed per game, and tied for second in points allowed per game (14.9). But the Sooners explosive offense gained 441 total yards on the night, and held a nine point lead in the fourth quarter.

A muffed punt by Sooners returner 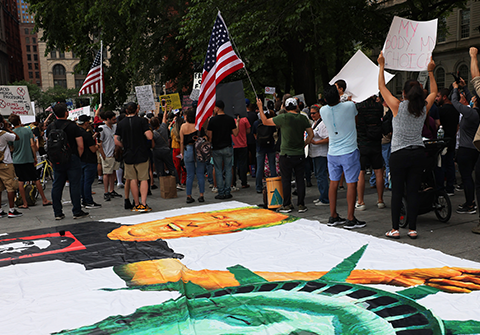 0 213
Exclusive Poll: Majority of Voters Say 'No Mandates' in Response to the Omicron Variant 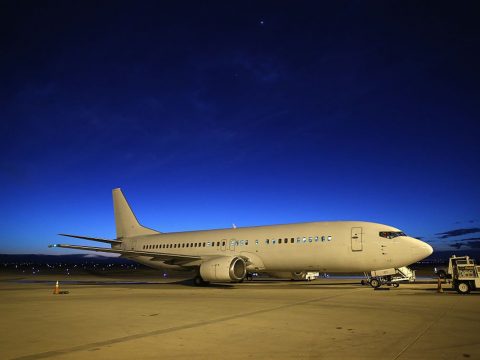 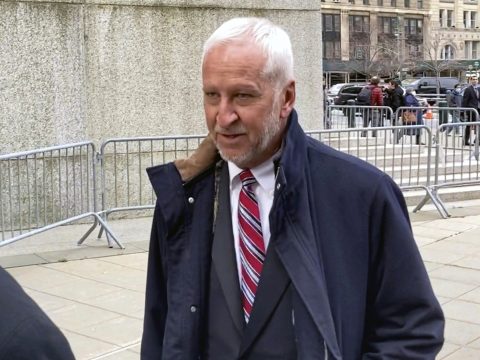 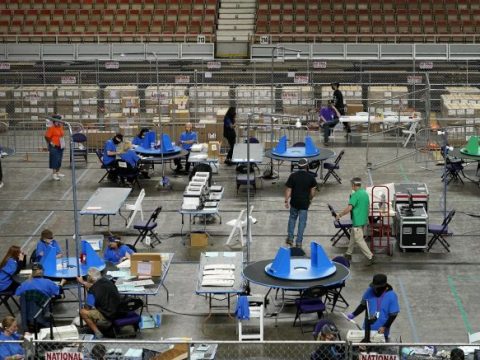