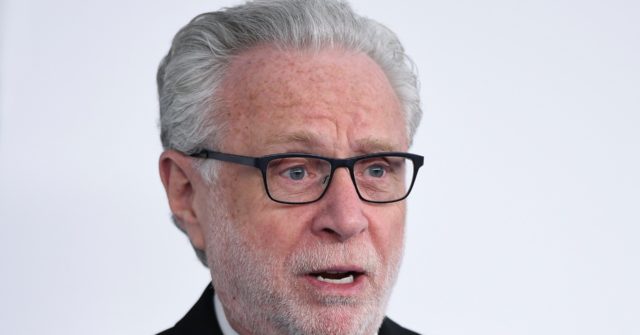 CNN’s veteran political news anchor Wolf Blitzer bounded onto social media Monday to exclaim he was “reporting from Edinburgh in Scotland, where 20,000 world leaders and delegates have gathered” for the COP26 climate conference.

The 73-year-old broadcaster tweeted a photograph of himself in a studio in front of Edinburgh Castle to reinforce his image as a man at the center of the action.

I’m now reporting from Edinburgh in Scotland where 20,000 world leaders and delegates have gathered for the COP26 Climate Summit. COP, by the way, stands for “Conference of the Parties.” It’s the 26th time they have gathered to discuss and take action on this critical issue. pic.twitter.com/BGTAeU5cBy

Trouble is, as his (many) critics have since pointed out, Blitzer has flown approximately 4008 miles from CNN headquarters in Atlanta, Georgia, via Rome to cover an event unfolding in Glasgow, some 46 miles away from his temporary studio.

The response on social media to the geographically challenged journalist was fierce.

If you ever feel like you’re not good enough, remember that today Wolf Blitzer and CNN went to the wrong Scottish city to cover #COP26 pic.twitter.com/og0YuZQDoq

Did Wolf Blitzer really get sent to the wrong city for the UN climate conference, or…? pic.twitter.com/SpKpn44OiA

CNN later clarified it also has cameras in Glasgow for the summit in addition to its base in Edinburgh, where U.S. President Joe Biden is staying, as Metro UK reports.

Wolf Blitzer was not the only visiting  journalist to confuse Scotland’s two biggest cities.

Under a picture of Biden emerging from the steps of Airforce One at Edinburgh Airport, Reuters White House correspondent Jeff Mason wrote “Arrived in Glasgow.”

Edinburgh Airport quickly responded with a corrective tweet: “Jeff, you have no idea what you’ve done…Welcome to Edinburgh, and Scotland!”

Mason later corrected himself, outlining: “Correction: arrived in Edinburgh. The president is motorcading now to Glasgow.”

Blitzer had been in Rome for the G20 summit along with fellow reporters Nic Robertson and Kaitlan Collins, before flying on to Scotland. 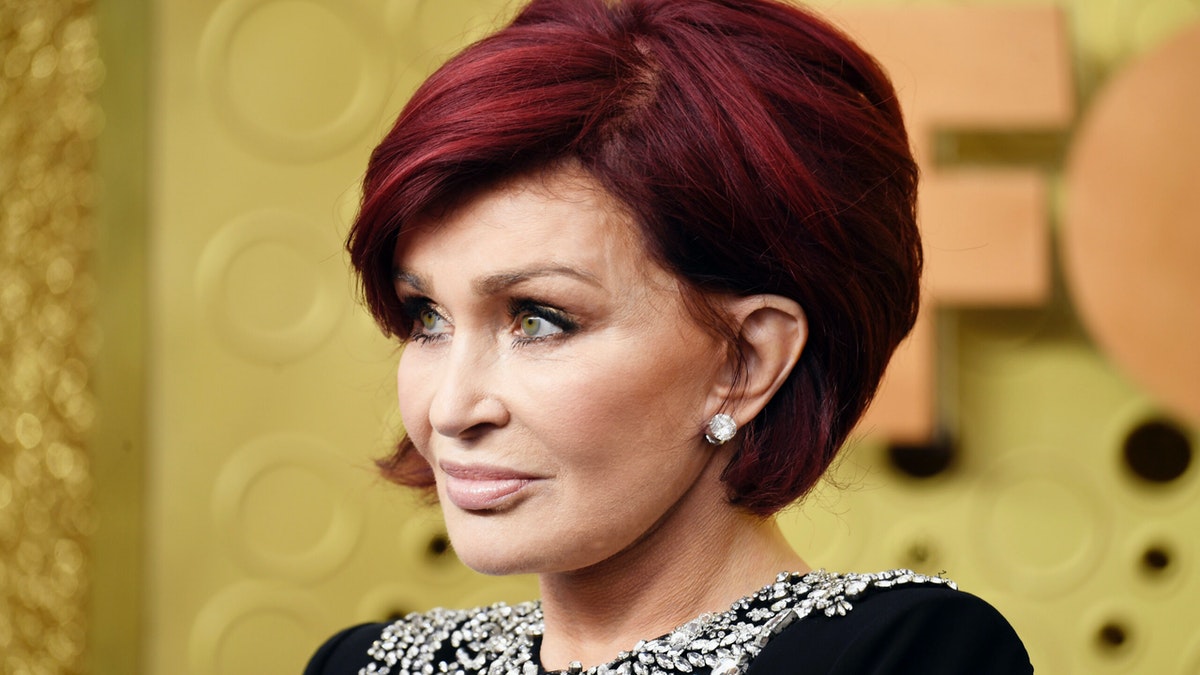