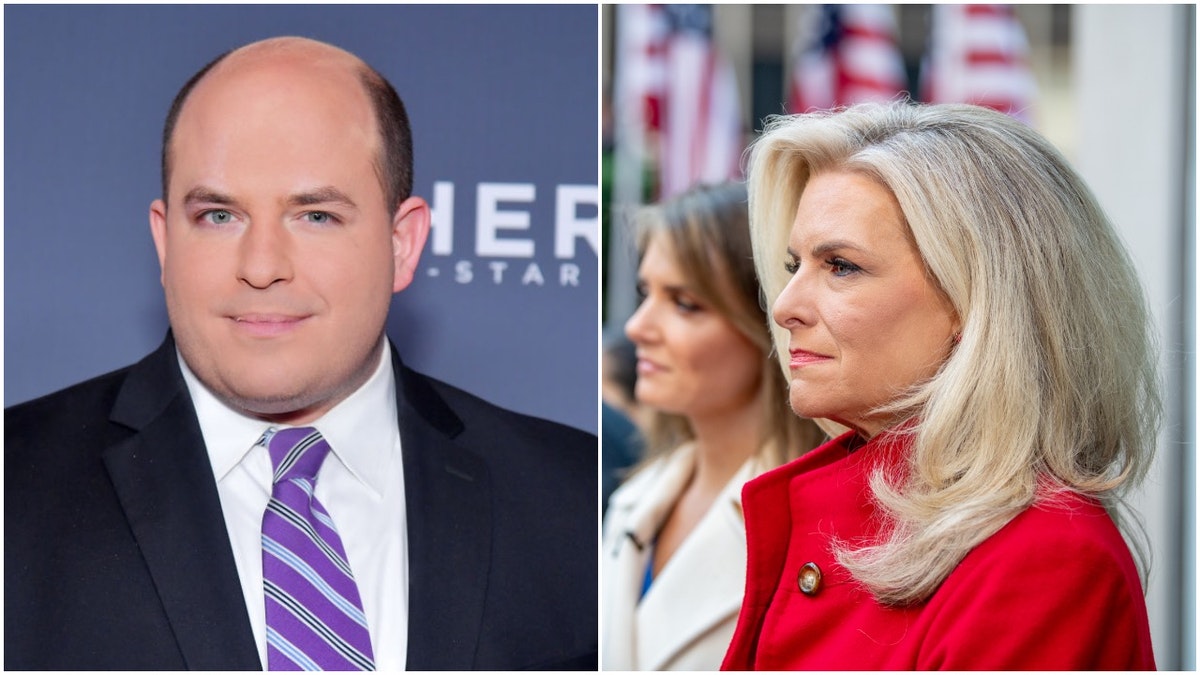 On Thursday evening, CNN’s Brian Stelter, host of “Reliable Sources,” admitted that the show’s podcast would inevitably discuss CNN Chief Jeff Zucker’s resignation this week as he tweeted, “The Reliable Sources team usually produces a podcast on Thursday afternoons. This week, the topic was obvious…” Stelter added, “Here’s a raw conversation about the CNN shakeup with two reporters inside the newsroom — @oliverdarcy and [me] — and two who are covering it from the outside — @sarafischer of Axios and @claireatki of Insider.”

Here’s a raw conversation about the CNN shakeup with two reporters inside the newsroom — @oliverdarcy and 🙋🏼‍♂️ — and two who are covering it from the outside — @sarafischer of Axios and @claireatki of Insider https://t.co/EbQ24byi2l

Fox News’ Janice Dean, who spearheaded criticism of former New York Democrat governor Andrew Cuomo for his nursing home policies that allegedly led to the deaths of hundreds and possibly thousands of elderly New Yorkers, including her in-laws, referenced the fact that Zucker and Cuomo’s brother Chris had helped gloss over Andrew Cuomo’s misdeeds. She fired, “Did you include the fact that your boss and his GF were actively helping out Andrew Cuomo cover up thousands of nursing home deaths?”

Did you include the fact that your boss and his GF were actively helping out Andrew Cuomo cover up thousands of nursing home deaths? https://t.co/uOLNetXMeM

Zucker helped lead the public laundering of Cuomo’s disastrous COVID policies, which saw the pandemic rip through New York as the governor piled restriction on useless restriction, closed schools and shoved elderly people with COVID into nursing homes (afterward hiding numbers on the deaths that resulted).

They added, “Add in the allegations that Zucker was himself coaching the then-gov on what to say in his daily COVID briefings (another part of what made Andrew a star).”

Rolling Stone reported that source informed them tan investigation of Zucker and the woman with whom he had an affair, CNN’s top communications executive, Allison Gollust, found they had had advised Andrew Cuomo from the beginning of the coronavirus pandemic:

The source says the investigation suggests Zucker and Gollust were advising the governor at the beginning of the Covid pandemic in ways not dissimilar to what led to Chris Cuomo’s dismissal. As Andrew sparred on a daily basis with then-President Trump over Covid messaging, the couple provided the governor with talking points on how to respond to the president’s criticisms of the New York crisis. They also booked the governor to appear on the network exclusively, which became a ratings boon for CNN, with Chris Cuomo doing the interviewing. Cuomo and Gollust’s conduct, too, would appear to mark an ethical breach for executives acting on behalf of an impartial news outlet.

Tim Gleason, a journalism professor at the University of Oregon, told Rolling Stone, “The autonomy of a news organization requires it to not be engaged in any sort of direct activity with any political actor. … If they’re advising a politician [while] presumably reporting on activity that that politician is engaged in, that’s duplicitous and deceptive and a disservice to the audience of a news organization.” 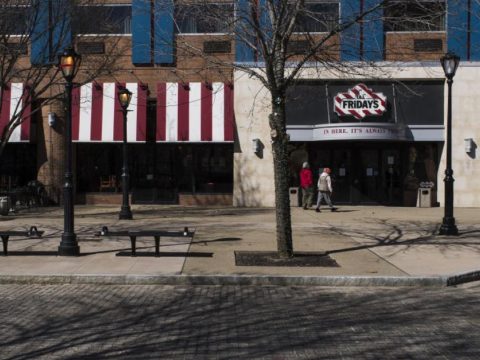 0 23
Carrie Sheffield: America’s Trucker Convoy Could Become the Next Tea Party — In Time for the Midterms