CNN’s ratings may be crashing now that former President Donald Trump is out of office, depriving the network of their largest punching bag of the last four years.

CNN’s ratings fell by roughly 44% the first full week after Trump was out of office. Another left-wing network, MSNBC, suffered a similar fate though the channel’s plunge was not quite as severe as CNN’s. Fox News, on the other hand, stayed relatively steady throughout the month of January, according to data and analysis from Variety.

In the first week of the Biden administration, [CNN] saw the audiences that had been flooding into primetime recently drop precipitously on Jan. 25-29 compared with the highs of previous weeks. Meanwhile, rival Fox News Channel saw its own ratings only dip slightly after weeks of registering its own sharp declines.

Another network that has been characterized as left-leaning, MSNBC, has also seen significant declines but nowhere near as steep as what has hit CNN: Variety Intelligence Platform’s analysis of the viewership data across two key metrics — the target news demographic for people ages 25-54, and the total audience watching — shows that CNN ended the final week of January with ratings dropping roughly 44% for total audience versus the prior week across all three hours of primetime.

Both CNN and MSNBC flourished in the Trump era as their news and opinion hosts ran counter programing to the administration and played up accusations of corruption and misconduct, such as ex-special counsel Robert Mueller’s investigation into the Trump campaign’s alleged ties to Russia. Mueller’s team eventually reported that they found insufficient evidence that Trump or his campaign colluded with Russian agents to influence the 2016 election.

Under President Joe Biden, CNN and MSNBC have pivoted, taking a much less adversarial stance to the administration that many of the their left-wing viewers agree with and would disapprove of the networks bashing.

Fox News’ ratings dove last month presumably over its coverage of the post-election fight and Trump’s allegations of a “rigged” election. As The Daily Wire reported:

After years of dominating cable news, Fox News has found itself in an unfamiliar spot: the bottom of the ratings charts. Last week, for the first time since 2000, MSNBC and CNN topped Fox in viewership, capitalizing on huge numbers after the Georgia runoff and riots in DC.

Despite its hit, however, Fox News is set up to potentially recover some of its lost ground in the years to come as it runs programming critical of the Biden administration. 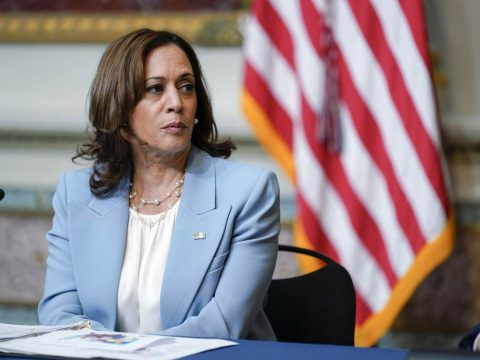