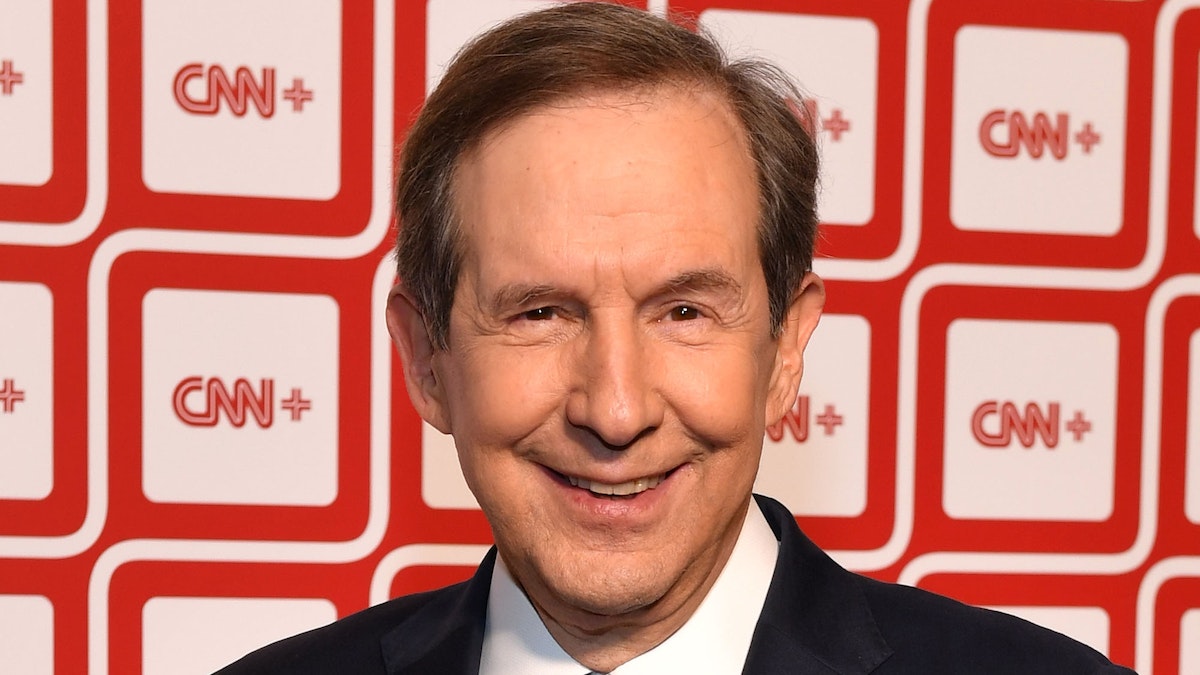 Big cuts are reportedly expected to be coming down the pipes for CNN’s new subscription streaming service, CNN+, after the service failed to garner even 10,000 daily users.

“Fewer than 10,000 people are using CNN+ on a daily basis two weeks into its existence,” CNBC reported. “To put that daily user number in perspective, CNN’s cable network suffered a sharp decline in viewership last year but still rang up an average of 773,000 total viewers a day.”

The report noted that there is widespread skepticism over whether there is enough demand to even sustain the service moving forward.

Axios reported that CNN’s investment in CNN+ is expected to be dramatically cut and that projections for how many subscribers that service was expected to get will also be significantly reduced.

“The news giant was initially planning to invest around $1 billion in the service over the next four years,” Axios reported. “CNN executives, with help from consulting firm McKinsey, originally expected to bring in around 2 million subscribers in the U.S. in the service’s first year and 15-18 million after four years.”

The report said that “hundreds of millions of dollars are expected to be cut” from the projected $1 billion investment in the service and that the company’s new leadership team has not yet decided the fate of the struggling service.

“They originally planned for the service to break even after four years,” the report added. “Much of the subscriber opportunity executives see comes from international markets.”

Ex-WarnerMedia CEO Jason Kilar, who left the company last week, pushed the launch of CNN+ before CNN merged with Discovery.

“It’s ahead of my expectations in terms of where the subscribers are, the engagement, the receptiveness that we’re getting in terms of people’s response to the journalists of CNN+,” he said. “I couldn’t be more proud of that team.”

CNN+ made a big splash in the news when they announced that they had yanked Chris Wallace away from Fox News.

The move garnered some of the following reactions online after it was announced last December:

0 21
Who Is Really Running the Biden Gang? It’s Not Joe Biden, So Who Could It Be? 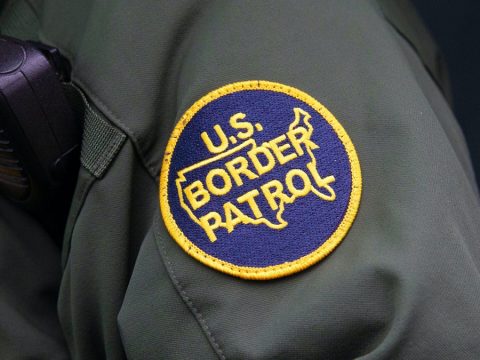