One day after the Federal Reserve announced that decades-high levels of inflation show no signs of letting up, CNN released a story saying that “inflation can actually be a good thing for working-class Americans,” because inflation “empowers workers.”

The network’s assessment that the middle-class benefits from price-raising inflation not only flies in the face of accepted economic data but contradicts CNN’s own reporting from as recently as two weeks ago.

CNN posted an article on its website Wednesday titled “Why inflation can actually be good for everyday Americans and bad for rich people” by CNN senior editor and business writer Allison Morrow. “[O]n the whole,” she writes, “many working-class Americans” will benefit from rising prices caused by the devaluing of the U.S. dollar, “especially those with fixed-rate debt like a 30-year mortgage.”

“[W]ages are going up, which not only empowers workers but also gives them more money to pay down debt,” Morrow writes. That means “the cost of your mortgage is holding steady, while the amount of money you have to pay for it is going up.”

But price increases have more than wiped out higher earnings. As The Washington Post reported last month, “[W]hen adjusted for the costs of rising prices, earnings are down 1.1 percent on the year.” Later in her article Morrow admits that “wage growth broadly hasn’t kept up with price increases,” but adds vaguely, “that may change in the new year.”

If wages do catch up to prices, working-class Americans are still less likely to experience the relief of lower mortgage payments — because the poor are less likely to own real estate than the affluent. While about 52% of Americans with an income below the national median owned their own home, roughly 79% of wealthier Americans were homeowners, according to Census Bureau data from the last five years. Since working-class Americans are more likely to rent, they are more likely to have their landlord raise their rent to compensate for the inflation they are experiencing.

Traditionally, economists have called inflation “the cruelest tax,” because it hurts the poor, minorities, and people on a fixed income the worst. CNN has reported this fundamental economic principle numerous times, as recently as two weeks ago.

On November 17, CNN published an article titled “The Americans who are getting the worst of the surge in inflation.” which stated that inflation-drive price hikes “disproportionately harm low-income, [b]lack and brown families. If left unaddressed, escalating food costs will not only make it difficult for these families to put holiday meals on the table; such costs will significantly exacerbate longstanding inequities in hunger and nutrition”;In July, a CNN headline stated, “Inflation will hurt low-income Americans for years to come.” Its author, Dana Peterson, wrote that “lower-income families and retirees on fixed incomes will especially feel their buying power erode — not just in the short-term, but for many years to come, further widening the nation’s wealth gap”; andIn a May article on CNN.com titled “Everything is getting more expensive. That’s especially bad news for low-income Americans,” Anneken Tappe and Nathaniel Meyersohn wrote, “The inflation spike … has been harder for those at the bottom of the income ladder.”

Inflation rose to 6.2% in October, the highest annual rate since November 1990.

The Biden administration has responded by denying the severity of higher prices and insisting consumers’ sticker shock is “transitory.” But Federal Reserve Chairman Jerome Powell told the Senate on Tuesday that, since inflation appears here to stay, “it’s probably a good time to retire that word.”

Wealthier Americans, who have higher earnings and more savings, are better poised to absorb price hikes than less well-to-do Americans.

0 27
Standoff in N.C. leads to deaths of 2 deputies, 3 civilians including suspect 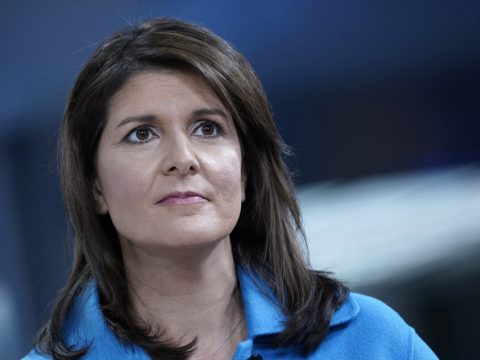 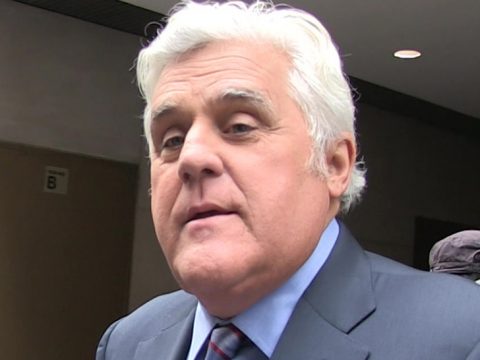