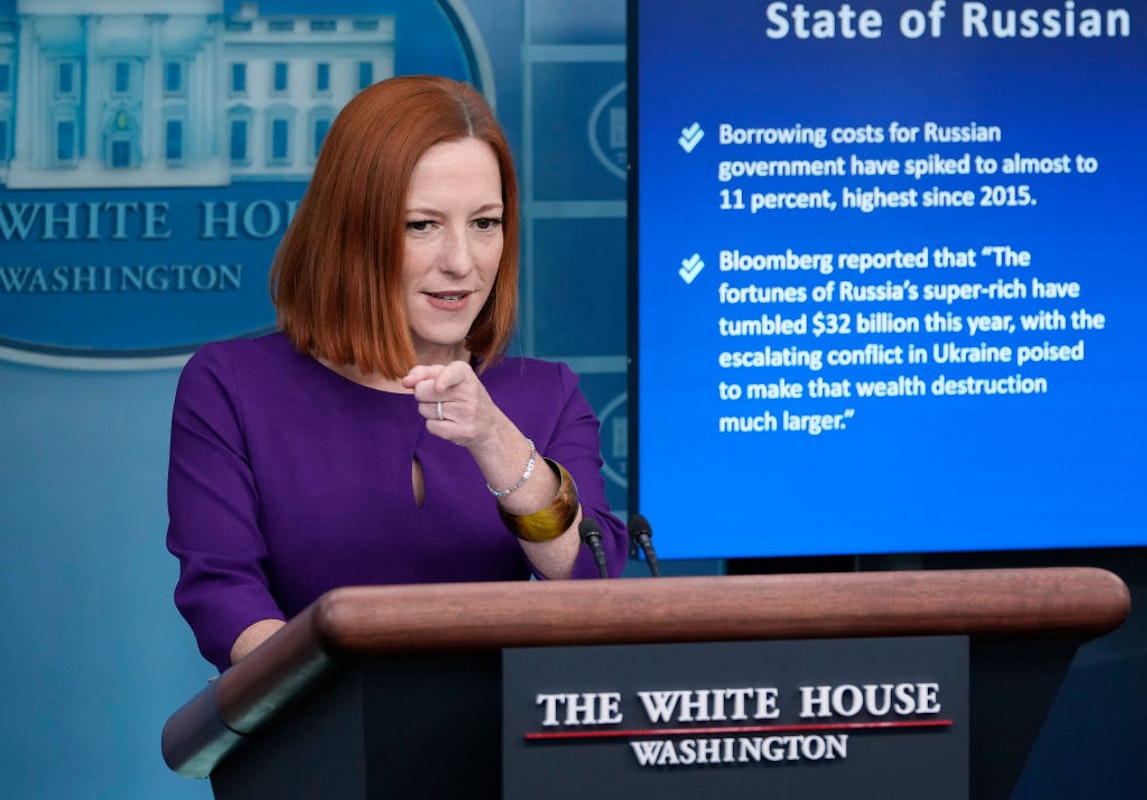 White House Press secretary Jen Psaki is being “feverishly courted” by cable news giants CNN and MSNBC, according to a report published by Puck.news on Wednesday.

Puck founding partner Dylan Byers asked in his headline, “Is Jen Psaki the Next Rachel Maddow?” And he added in a tweet, “Biden’s spokesperson, who plans to leave the White House this year, is being feverishly courted by CNN and MSNBC, among others. And Psaki has ambitions to become a marquee star.”

NEW @PuckNews: Is Jen Psaki the Next Rachel Maddow?
Biden’s spokesperson, who plans to leave the White House this year, is being feverishly courted by CNN and MSNBC, among others. And Psaki has ambitions to become a marquee star. https://t.co/3eRdsYsuPA

According to Byers’ report, “CNN interim co-president Amy Entelis and CNN+ programming lead Rebecca Kutler were in Washington for a top-secret and mission-critical recruitment assignment” recently. And apparently, they were not the only ones.

“NBC News Chairman Cesar Conde and MSNBC President Rashida Jones made a similar pilgrimage to Washington to meet with the very same talent, in the hopes that she might one day join their networks in a flagship role, and perhaps even take the top spot in primetime on MSNBC,” Byers continued.

The “talent” both networks were interested in recruiting, according to Byers, was Psaki. “Psaki has achieved veritable celebrity status for her daily press briefings, which have restored sanity and professionalism to the office and earned her the adoration of the mainstream media, as well as a fervent following online,” Byers said, adding, “She is a political celebrity, with the combination of West Wing bona fides and telegenic charm. Psaki wants to be on TV, to be sure, but the industry needs her even more.”

Psaki has said in the past that she planned to leave President Joe Biden’s White House some time in the spring of 2022, but she has not yet given a hard date for her exit.

And a cable news gig is not a stretch for Psaki, who joined CNN as a contributor in 2017 after leaving former President Barack Obama’s administration — where she had served as White House communications director and State Department spokesperson. She had also previously served as former Secretary of State John Kerry’s deputy press secretary during his 2004 presidential run and as Obama’s traveling press secretary during the 2008 campaign. She left the network three years later to take a position on President Joe Biden’s transition team in 2020 — and was later chosen to be Biden’s press secretary. 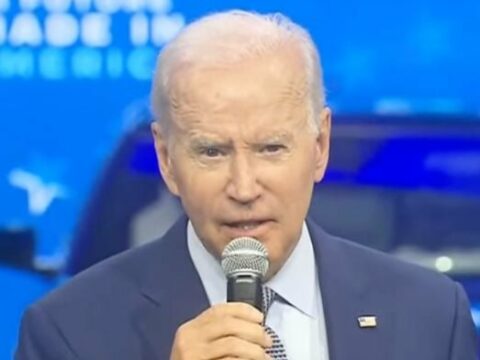