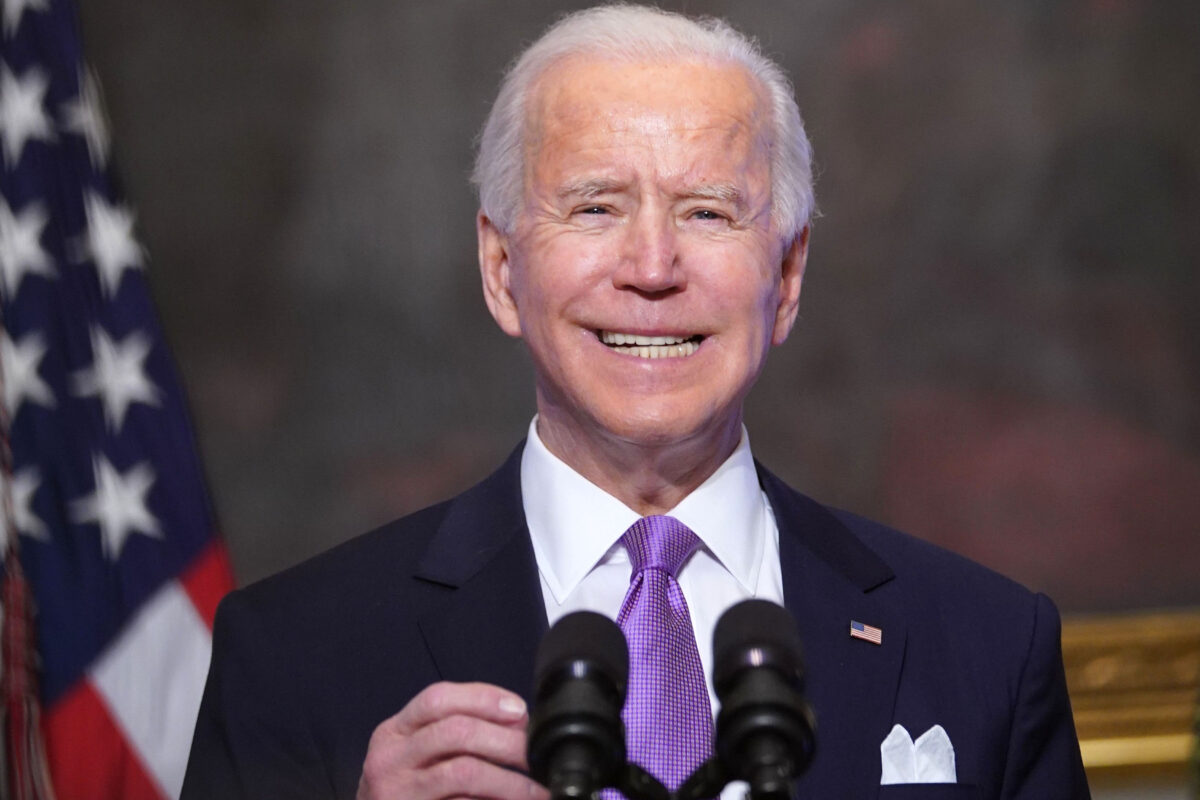 A young Democrat recently interviewed by CNN slammed President Joe Biden for not keeping his promises during his first 50 days in office.

Ben Calvert, a young Minnesota resident, spoke to CNN during a segment about how Democrats in the area view the current political landscape and Biden’s first months in office.

“They’re dropping bombs in Syria right now—and those bombs are kinda expensive for a dude who owes me $2,000.” 😭😭😭😭😭 pic.twitter.com/OAyjhjT3NT

Calvert’s remarks come in response to comments that Biden made while campaigning in Georgia at the start of the year for two Democrat Senate candidates, both of whom won their races.

“By electing Jon and the Reverend, you can make an immediate difference in your own lives, the lives of the people all across this country,” Biden said. “Because their election will put an end to the block in Washington, that $2000 stimulus check, that money would go out the door immediately, to help people who are in real trouble. Think about what it will mean to your lives, putting food on the table, paying rent, paying part of your mortgage, paying down the credit card, paying the phone bill, the gas bill, the electric bill.”

The Biden administration and Democrat lawmakers have angered many voters after it was reported that they narrowed the eligibility window of who could qualify to receive the stimulus checks.

“Every American who filed individually and makes up to $75,000 will still get the full amount before it begins to reduce at incomes above that,” NBC News reported last week. “But rather than zeroing out at $100,000 earnings, as the House’s Covid-19 relief bill does, the Senate bill will cut off payments at $80,000.”

The Democrats’ massive stimulus bill has been criticized by many who believe that it is way too much considering that the economy is already trending in the right direction, the stock market is trending back up, and new coronavirus cases and deaths have been falling since before Biden even took office.

Forbes highlighted the following items that are included in the Democrats’ $1.9 trillion stimulus bill that many have called out for either being wasteful spending or what they say amounts to a bailout for areas that have been poorly run by Democrats: 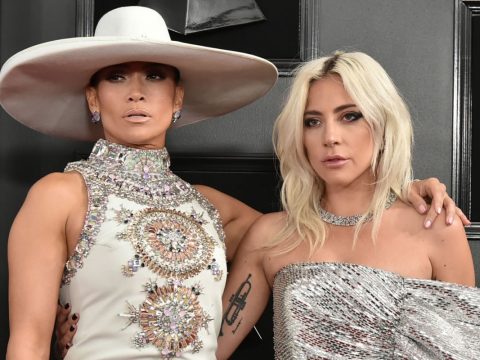 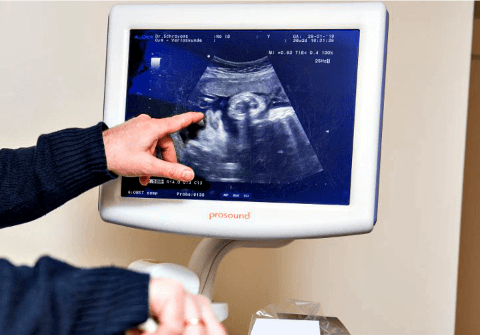 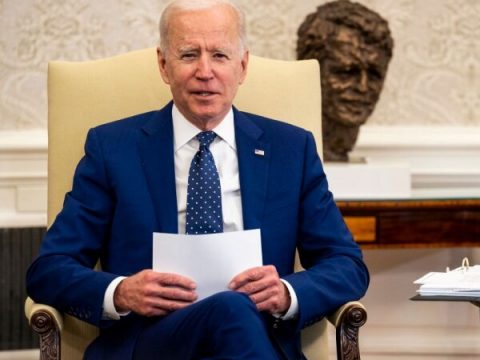 0 252
Editor Daily Rundown: White House Panics As Hunter Sells Off His Macaroni Art
Thanks for subscribing!