More than 18 months after describing Hunter Biden’s laptop as a “Breitbart rabbit hole,” far-left CNN has begun to report on it.

Yes, when you absolutely, positively need your news more than a year later, you can always count on CNNLOL.

Here’s the former, disgraced, and then-CNN chief Jeff Zucker in late 2020 explaining why his fake news network refused to cover and outright buried a legitimate and explosive story about the Biden family’s jaw-dropping corruption:

I do think, on the Breitbart, New York Post, Fox News rabbit hole of Hunter Biden which I don’t think anybody outside of that world understood. Last night, the Wall Street Journal reported that their review of all corporate records, showed no role for Joe Biden on the Chinese deal. And yes, I do put more credibility in the Wall Street Journal than I do in The New York Post.

If you read between the lines, Zucker really said this:

Oh, but now that Biden is damaged goods… Now that the left wants Biden not to seek reelection… Now the Breitbart rabbit hole is not so much of a rabbit hole.

Now that the Breitbart rabbit hole is useful to the left in holding on to the presidency in 2024 with a different nominee than Biden, CNNLOL is all up in that rabbit hole reporting on the laptop.

Over and over and over again, fake news outlets like CNN are humiliated by upstart reporters like Breitbart’s Emma-Jo Morris and the New York Post’s Miranda Devine. Not to take anything away from them or their extraordinary work on reporting out the contents of Hunter Biden’s laptop with 100 percent accuracy, but that’s how easy it is to humiliate the corporate media nowadays…

All you have to do is seek the truth, report the truth, and aim for accuracy.

Doing the right thing humiliates the likes of a CNN.

It really is that simple. 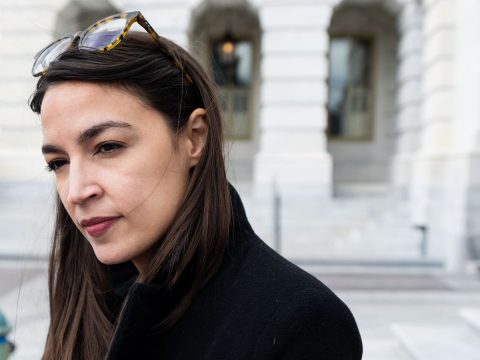 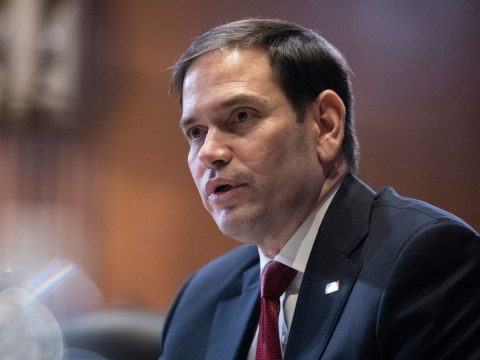